How Quantum Computers Do It: Finally, a Helpful Explanation

* BEL's Quantum Supremacy Over the Media: The entire world of science journalism has been unable to explain in a way the public can understand how quantum computers can accomplish so much so quickly. Might BEL be able to succeed where all of journalism has failed? This past weekend NASA's website briefly posted a paper annoucing that Google achieved quantum supremacy. If this report is true, they've run a program that on the world's fastest super computer would take about 10,000 years to complete but one of Google's few quantum computers ran it in about three minutes. How can a quantum computer be so efficient? It's not because their processing components are smaller, and it's not because they execute computer instructions more quickly. So, what is it? In our effort to achieve quantum supremacy over the media Bob Enyart attempts to give an actually helpful analogy for a novice to get some notion about how it can be that quantum computers achieve such astounding speeds. 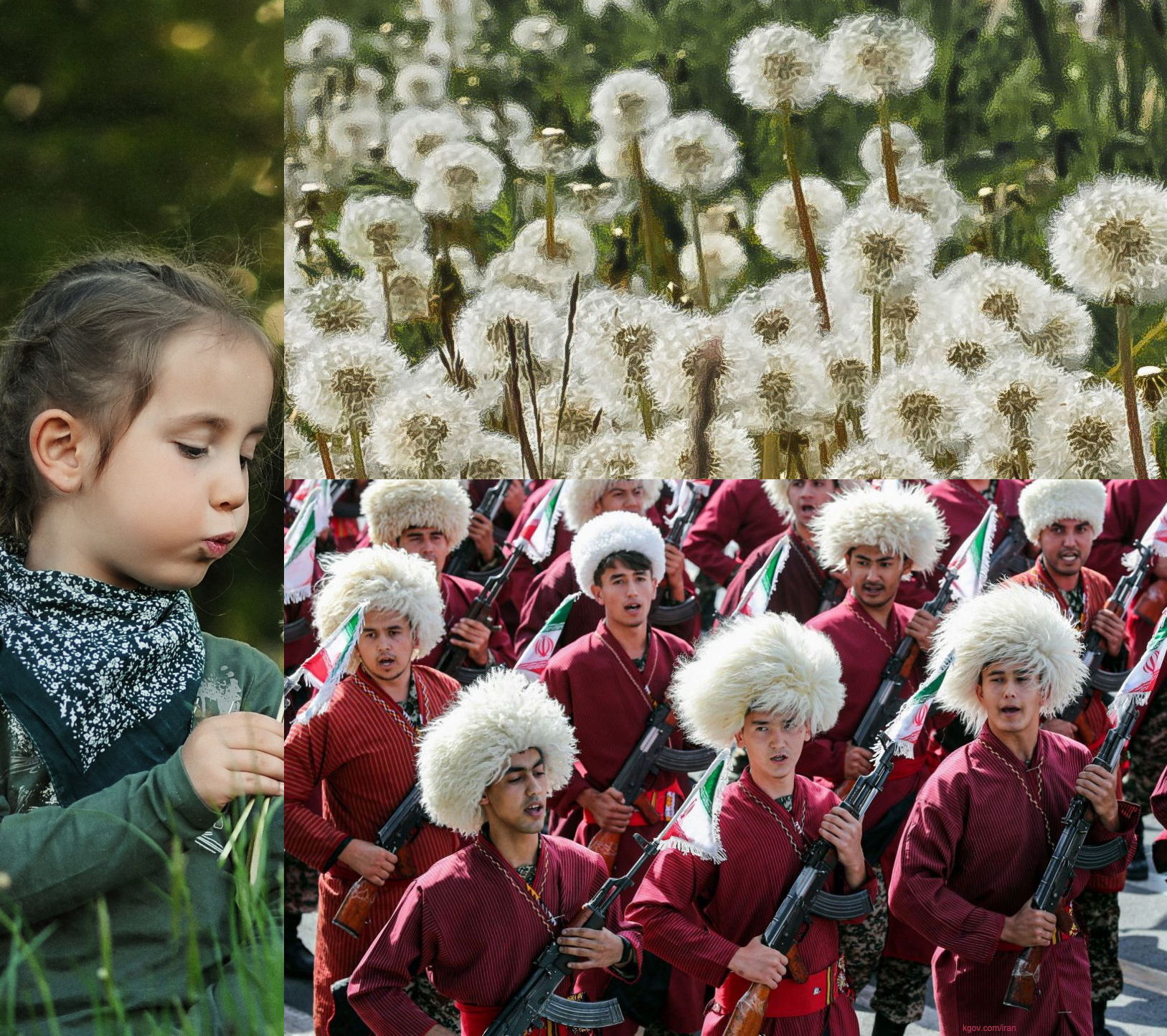 talk about why Iran's government should be taken down including because of Tehran being the world's leading supporter of terrorism and for its intention to make nuclear weapons and to destroy Israel.
* Update on that Critic of Publicly Debating Calvinism: Isaiah/John responded yesterday with a super spiritualized and hyper humble email so Bob continued to withhold his reply but instead posted it and the entire conversation with I/J on yesterday's show summary at kgov.com/supremacy#critic-of-public-debates.
RSR's Quantum Thoughts:
- 2018: Quantum Biology Pt. 1: Doing what standard chemistry and physics can't
- 2019: QB Pt. 2: Our seemingly impossible sense of smell
- 2019: How Quantum Computers Do It: Finally, a Helpful Explanation (this program)
- 2019: Google's and BEL's Own Quantum Supremacy :) previews this "How" show
- 2019: Top Mathematicians: Ants & Bees, Mold & Amoebas
- 2018: Coincidence or Determinism? Quantum theology and physics
- 2015: An RSR preview show
- 2020: Bob's draft paper rsr.org/wave-particle-duality-is-a-triality.
Today's Resource: Real Science Radio 2018 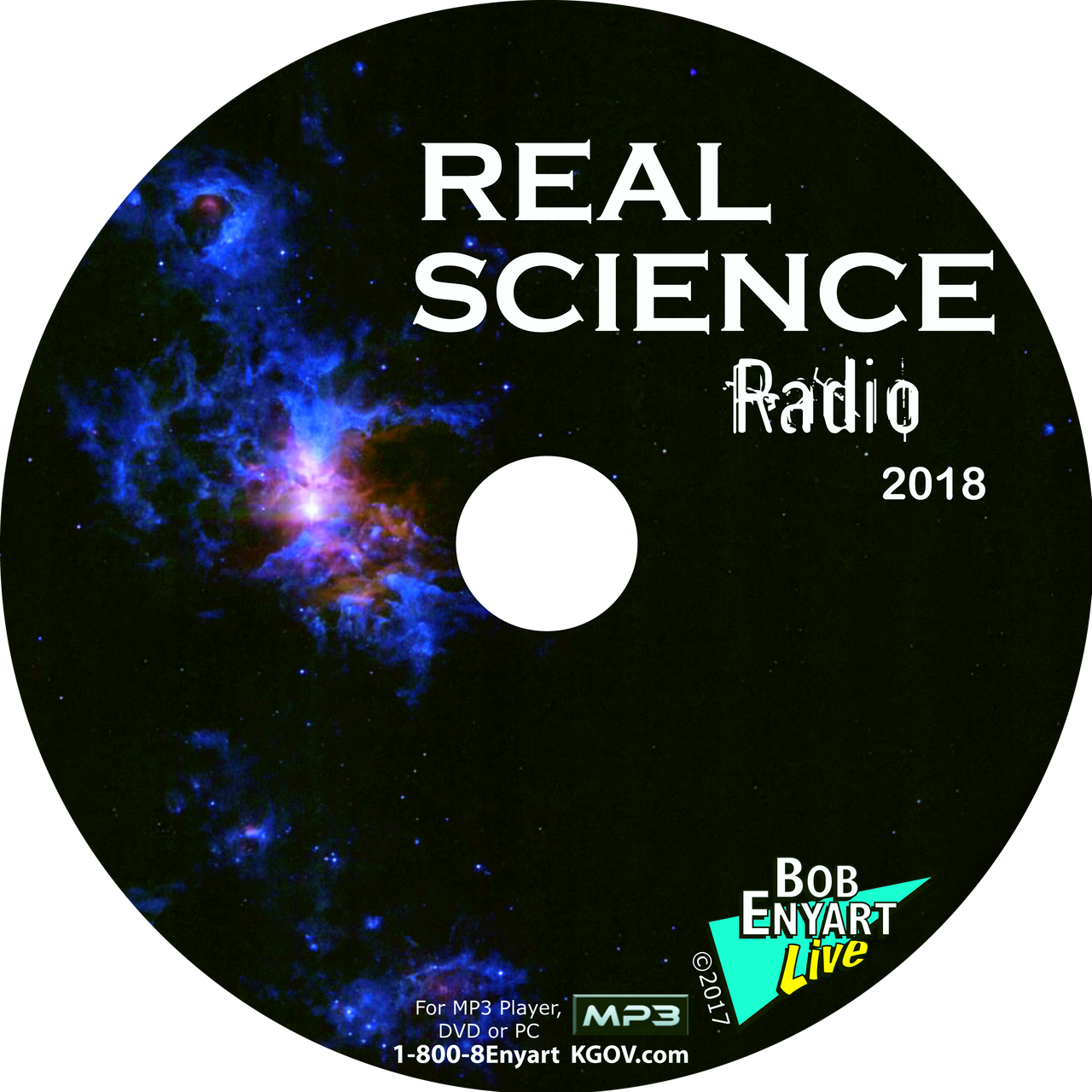 Welcome to Real Science Radio: Co-hosts Bob Enyart and Fred Williams talk about science to debunk evolution and to show the evidence for the creator God including from biology, genetics, geology, history, paleontology, archaeology, astronomy, philosophy, cosmology, math, and physics. (For example, mutations will give you bad legs long before you'd get good wings.) We get to debate Darwinists and atheists like Lawrence Krauss, AronRa, and Eugenie Scott. We easily take potshots from popular evolutionists like PZ Myers, Phil Plait, and Jerry Coyne. We're the home of the popular List Shows! And we interview the outstanding scientists who dare to challenge today's accepted creed that nothing created everything. This audio disk features all of the Real Science Radio episodes from 2018.