How the Church Should Respond to the Crime Epidemic Pt. 1 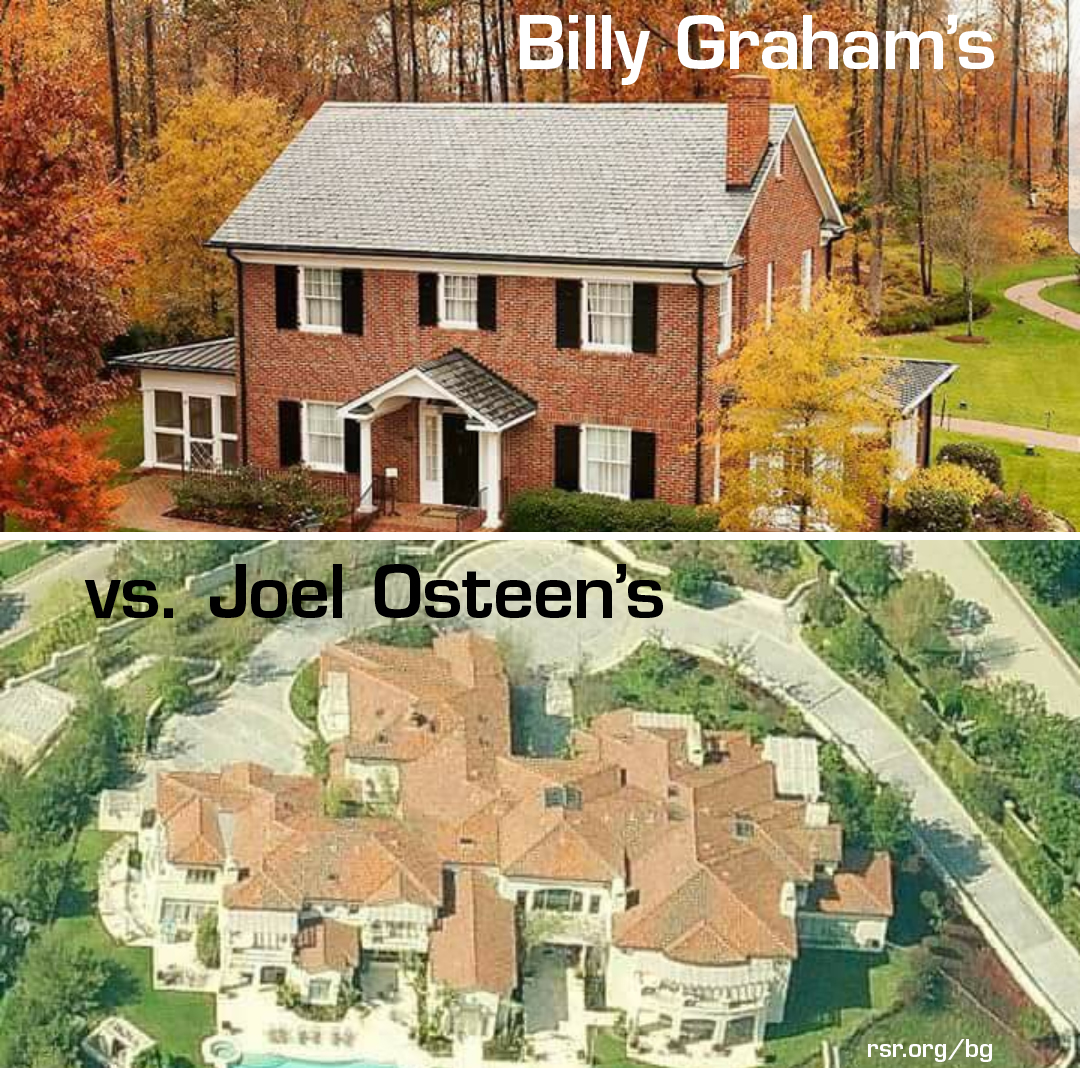 * How Christians Can Minimize School Shootings: Today's program is part 1 of a 3-part series on the list of ways in which the church can actively work toward ending America's crime epidemic. See the list below!

* Minor YouTube Threshold: Perhaps you can be our 1400th subscriber! If you haven't subscribed to our channel, please consider clicking on over to youtu.be/user/BobEnyartLive and clicking on Subscribe.

* Tools for Understanding the Bible: Bob Enyart talks hermeneutics and basic principles necessary for a Christian to be a helpful influence in their world.

BEL Annual Telethon: Bob also discusses the $50,000 goal of BEL's annual winter telethon and asks you, if you possibly can, to please subscribe, contribute, or purchase BEL materials by calling 1-800-8Enyart (836-9278) or clicking atop this page on the "KGOV Store" icon.

* List of Ways: How should the Church respond to a crime epidemic? We could positively affect the culture, including by lowering crime and reducing school shootings, if only our leaders would aggressively teach a Christian worldview that properly addresses the following:

If you are unsure of the biblical validity of any of the above matters, we strongly recommend that you get our Hermeneutics seminar recording which presents 16 tools, in prioritized order, for interpreting the Bible.