* Fast Geology with David Coppedge: Real Science Radio host Bob Enyart welcomes back David Coppedge, founder of Creation-Evolution Headlines, crev.info, to discuss geological processes claimed by uniformitarians to take tens of thousands or even millions of years that actually occur rapidly! Click that link to read David's article on the examples from today's program, including rapid biogeographical distribution of marine life via pumice rafts, salt crystal precipitation in the "thousands of years" old Dead Sea (not millions), appearance of a brand new geothermal area at Yellowstone, and rockfalls (as in RSR's List of Collapsing Natural Bridges). 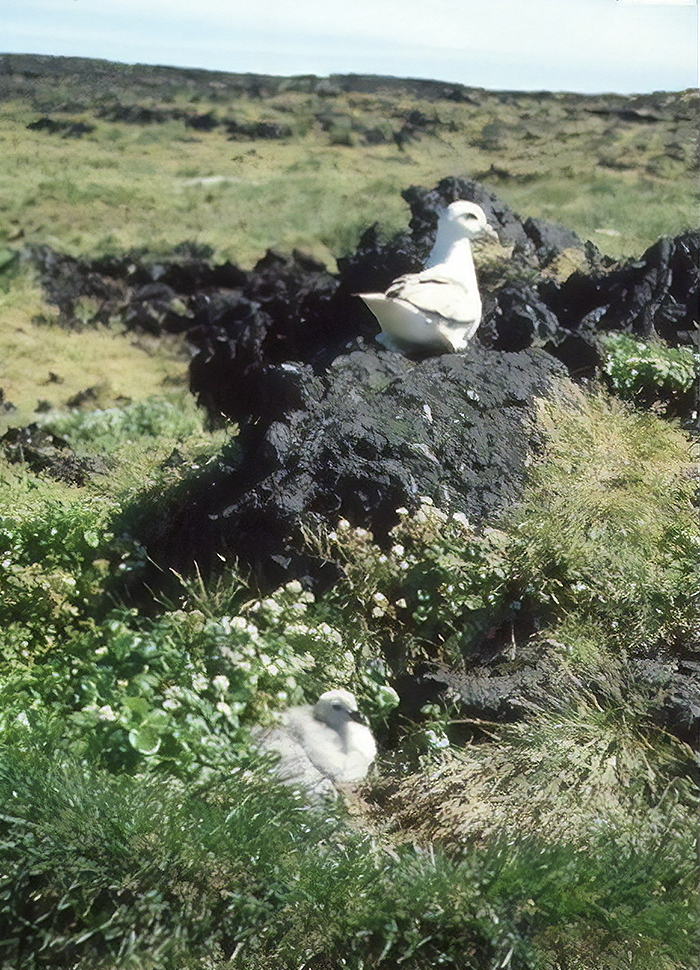 * Surtsey Island: From rsr.org/list-of-not-so-old-things we discussed the volcanic Surtsey Island that formed in 1963 off the coast of Iceland. New Scientist reported in 2007 about Surtsey that "geographers... marvel that canyons, gullies and other land features that typically take tens of thousands or millions of years to form were created in less than a decade." Yes. And Iceland's chief geologist wrote only months after Surtsey formed, "that the time scale," he had been trained "to attach to geological developments is misleading." For what is said to:

"take thousands of years... the same development may take a few weeks or even days here," including to form "a landscape... so varied and mature that it was almost beyond belief" with "wide sandy beaches and precipitous crags... gravel banks and lagoons, impressive cliffs… hollows, glens and soft undulating land... fractures and faultscarps, channels and screes… confounded by what met your eye... boulders worn by the surf, some of which were almost round..."