Hidin' Joe Biden (yes, but, from eternity past?)

* Judge for a Day: Bob provides the easy fix to the Gen. Michael Flynn. A federal judge has appointed himself prosecutor and so far refuses to allow the Justice Department to drop its own acknowledged trumped-up Russia-hoax charges against Flynn. The simplest solution? The DOJ merely appoints one of its own prosecutors as judge-for-a-day and have him dismiss the case! That's it. Case closed. For if a federal judge can pretend to be a prosecutor then this tit-for-tat easy fix should work.

Oct. 7th Update: To save yourself time just read the entertaining Table of Contents in Gen. Flynn's lengthy Motion to Disqualify Judge. In the text: "Judge Sullivan... actively litigated against General Flynn." So, no problem. Again, just appoint a prosecutor as a judge-for-a-day and dismiss

* Alleged Journalists: Bob then blasts the alleged journalists at the Baltimore Sun for their headline for the crime intentionally recorded in a now viral video of a white man falling to the ground after a black BLM supporter ran up to him from behind and slammed him with a brick in the back of the head. The Baltimore Sun's absurd headline: "Police investigating alleged assault after man is hit in head with brick in South Baltimore". Alleged Assault? (Tangentially, Bob recommended a film titled Alleged, see rsr.org/scopes, touching on a 1925 Baltimore Sun series about the creation/evolution Scopes Monkey Trial.) Bob then thanked The Creation Club for publishing Bob's article on, of all things, manganese nodules! 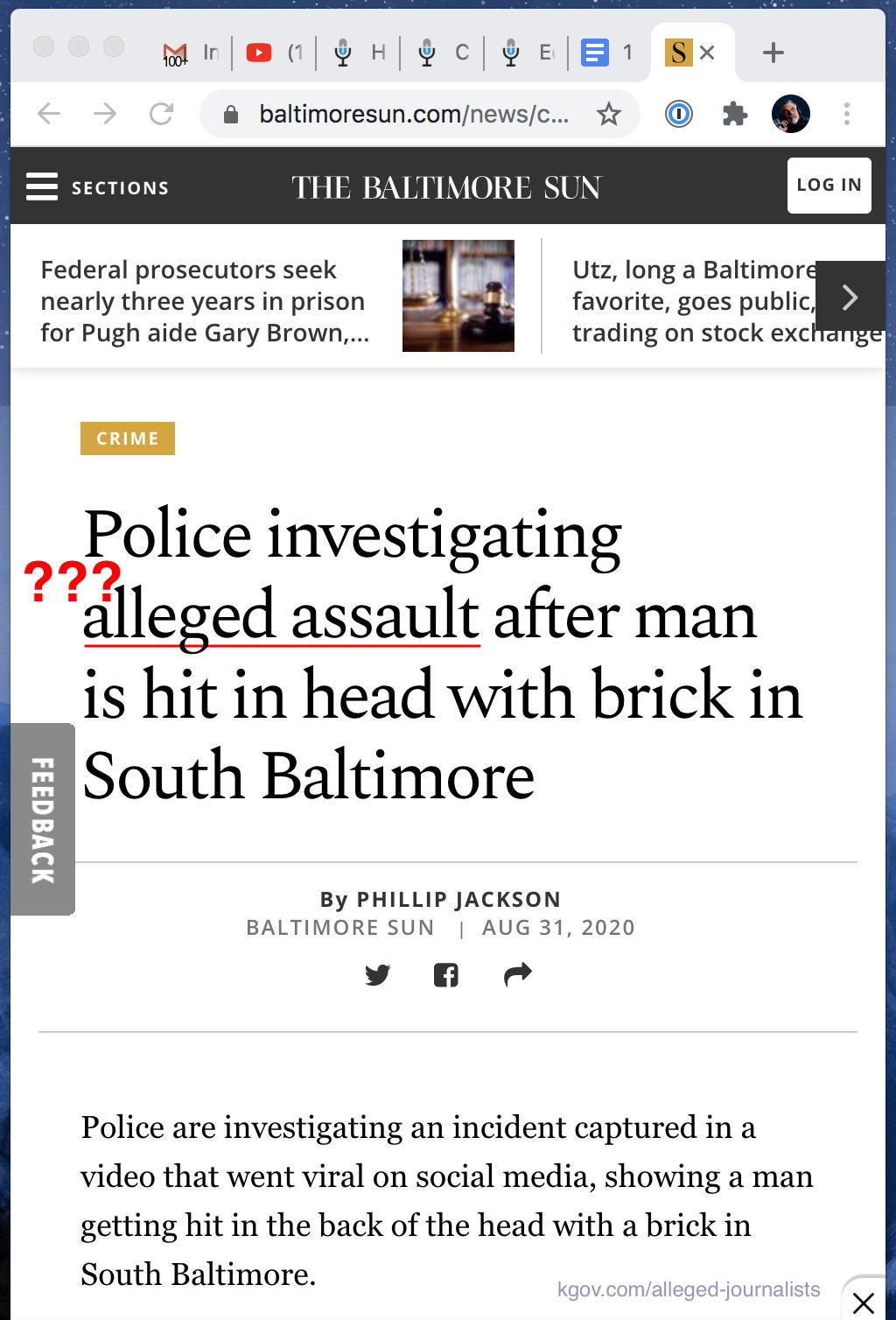 * TCC publishes RSR on Manganese Nodules: Bob thanks The Creation Club for presenting his article on what's called manganese nodules, millions of softball-sized metallic rocks of the ocean floors said to form over millions of years. In the article and occasionally on air Bob quotes a secular marine geologist reporting in a secular documentary that in reality, they form on beer cans and World War I sunken ships. Now, we find out, on a pristine shark tooth!

* 20-something women spewing  vicious hate: Ken Ham over at AiG (Answers in Genesis) reveals the depts of hatred spewed out by obviously guilt-ridden post-abortive women directed at him and their Creation Museum's new exhibit to be dedicated later this month, Fearfully and Wonderfully Made!

* Aseity vs. Exhaustive Foreknowledge: Bob continues presenting his article over at opentheism.org/aseity with the section titled, The Hypostatic Union, which term describes God the Son in through the Incarnation as fully God and fully Man. The hypostatic union however was not eternal. (This program, aka Aseity 4, continues BEL's broadcast series discussing Bob's article at opentheism.org/aseity. See also Aseity 1, 2, 3, and 5.)

Bob Enyart, America's most popular, self proclaimed, rightwing religious fanatic, homophobic, anti-choice talk show host is the Pastor if Denver Bible Church. Nielsen ratings have shown BEL drawing a larger audience than NBC's Conan O'Brien on a couple nights each week, for example, in South Bend, IN, a top 100 American market with 300,000 households! 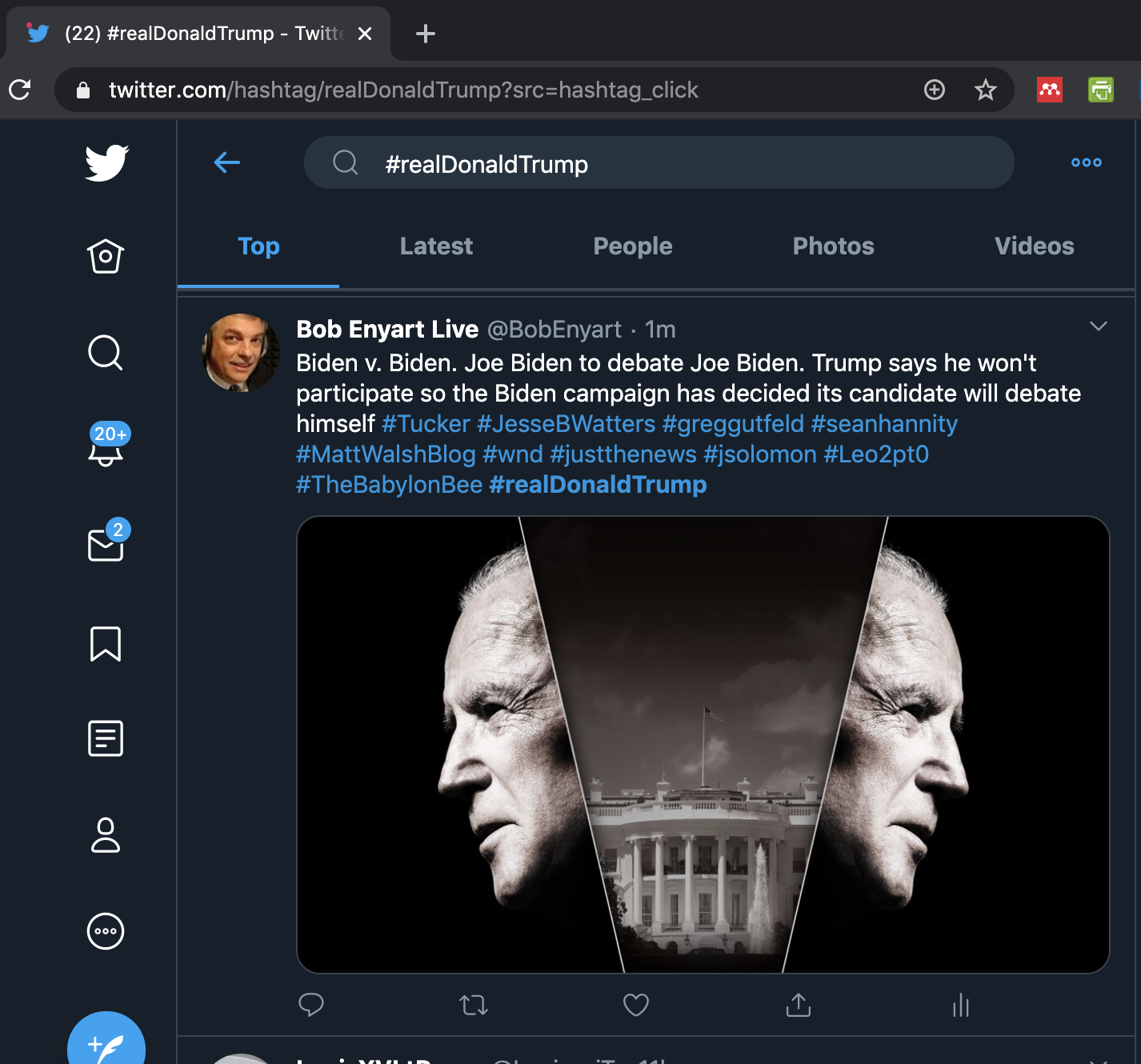