* RSR co-host Bob Enyart interviews Dr. Jerry Bergman: Real Science Radio friend Dr. Bergman's latest book is about the leading influence that Charles Darwin had on the public policy and personal hatreds of the German Third Reich. Previously, racism was "justified" based on things like envy and vengeance. Darwin ostensibly gave scientists, economists, and academics a supposed biological justification for what actually was their sin, Announcement: Dr. Bergman is speaking in the Denver area tonight, May 9th, at 7:00 p.m. at Bethlehem Lutheran Church. See you there!

"The stronger must dominate and not mate with the weaker, which would signify the sacrifice of its own higher nature. Only the born weakling can look upon this principle as cruel, and if he does so it is merely because he is of a feebler nature and narrower mind; for if such a law did not direct the process of evolution then the higher development of organic life would not be conceivable at all."

* For Our Atheist Listeners: For the many atheists who have long tried to associate the Third Reich with Christianity, among the thousand contrary proofs including that he replaced Christmas with the winter solstice, consider this article from Der Spiegel on How the Nazis Tried to Take Christ Out of Christmas. So while Hitler wasn't a Christian, he was a left-wing Darwinist who advocated cradle-to-grave socialism who did however at times use the "church", as per our author interview at kgov.com/bonhoeffer.

* For Our Pro-Abortion Listeners: The fabricated quote apparently attributed by a Joseph Kellard to Hitler's Mein Kampf in an apparently delusional Nazism and Christian Conservative, goes like this: "‘I’ll put an end to the idea that a woman’s body belongs to her... Nazi ideals demand that the practice of abortion shall be exterminated with strong hand.’" I apologize for lacking sources here, but from my reading decades ago, probably from Cleansing the Fatherland, The German Euthanasia Program, or Leftism Revisited, I learned that the NAZIs at first banned abortion to increase the German population but in their last couple years in power began to decriminalize abortion for various purposes. Please feel free to send along information on this to Bob@kgov.com.

* Most Prolific Creationist Writer in Studio: You may also enjoy listening to this earlier RSR interview with Dr. Jerry Bergman who had just written Slaughter of the Dissidents (buy now at creation.com!) Bob has been reading Dr. Bergman's writings for 30 years and is honored to have the good doctor in studio! Ben Stein's movie Expelled: No Intelligence Allowed, created more awareness for Dr. Bergman's book. Enyart and Bergman discuss evolutionists who kill the careers of those who doubt Darwin, and they talked about Richard Dawkins, Richard Sternberg, and Dr. Jonathan Sarfati's new book that references Dr. Bergman's work.

* For Dr. Bergman's Book: just click on that image to get a copy. 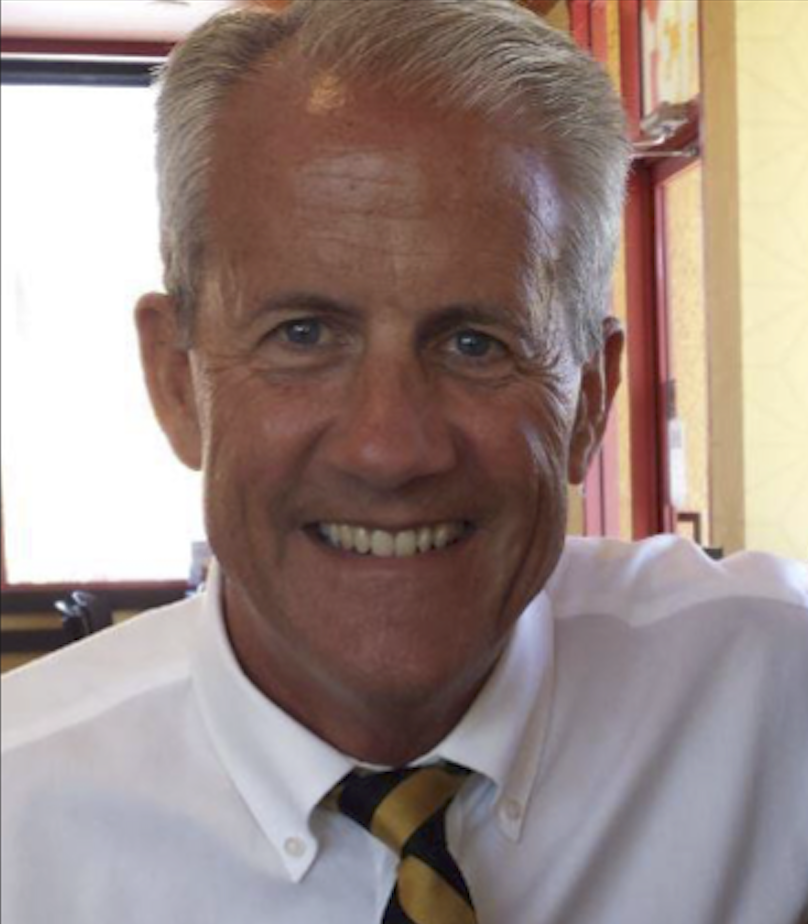 * Where on our site do we mention RSR friend Rob Yardley? Here...
- As a board member for the McGee network, see immediately below
- See Rob listed at rsr.org/WB-HPT#supporters
- See Rob at How the Canopy Got Walt Brown Sideways with the Movement
- Hear Rob below in RSR's Global Flood and Hydroplate Theory video.

* J. Vernon McGee's Evolution Prediction: RSR thanks the board member of Thru the Bible Radio Network, Rob Yardley (who you can hear in RSR's global flood video on YouTube or just below), who alerted us to J. Vernon McGee's prediction, from his Isaiah 41 study, which aired again this past Wednesday, May 7, 2014. This prediction, at 13:40 into this Isaiah broadcast, was made In about 1980: 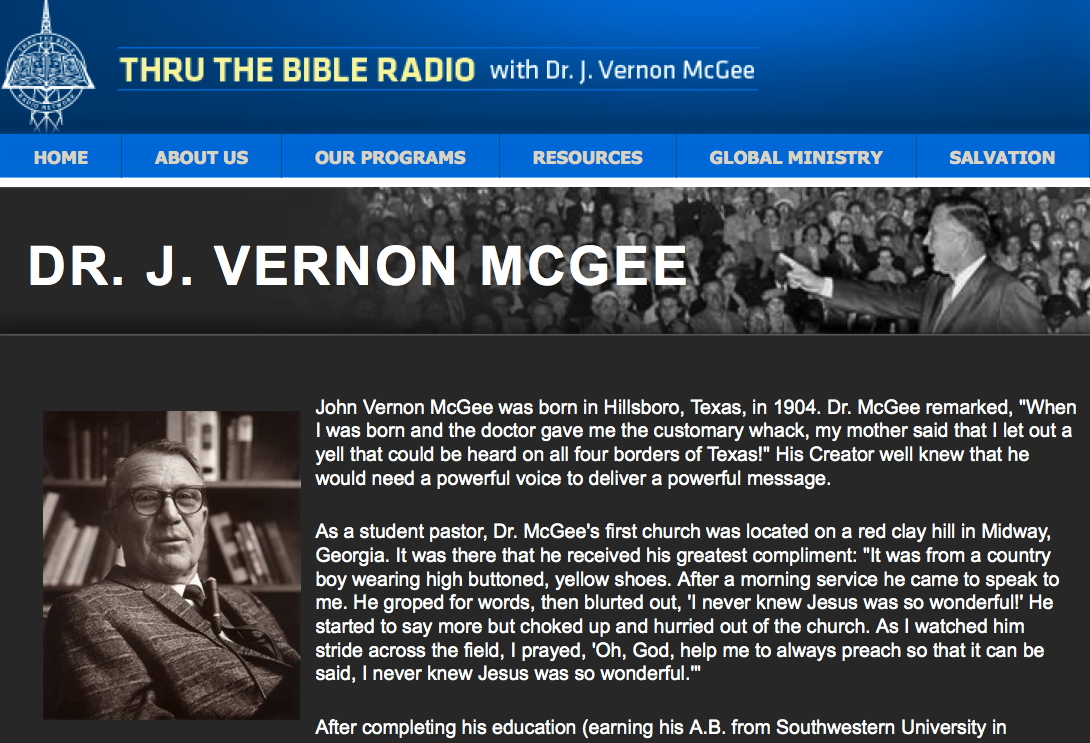 Are you satisfied today with the explanations that evolution has given? Of course, according to which evolutionist you listen to, because they have got several explanations. But God says, let them bring them forth, and show us what shall happen. Let them show the former things, what they be, that we may consider them; and know the later end of them, to declare unto us things to come. Now, man today doesn't know the beginning, the origin of everything. He doesn't know. I don't care what you follow today. It's going to be a rather embarrassing thing in the next 50 years, when evolution will be abandoned as just one of the many theories that's left along the wreckage of the highway of time. There have been many explanations of the origin of the universe that were called scientific at that time. They're exploded today. They're no good. Evolution will be exploded in its time, and then man will turn to something else. Man doesn't know his origin, and he doesn't know the future.
RSR also thanks Betty B., one of Pastor McGee's church members from 35 years ago, for sharing with us her recollections. And we ask our audience, if anyone has an exact date of this original study or can confirm the year, please email that information to Bob@rsr.org. We appreciate McGee's awesome insight into the flow of human history and the epic battles in this long war against God.

Finally, hear directly from Rob Yardley: As a board member for the late J. Vernon McGee's very much alive radio network, and as the treasurer for the late Chuck Smith's Costa Mesa Calvary Chapel, Rob is a highly respected Christian leader. Hear him help us resolve one of the creation movement's relationship mysteries: