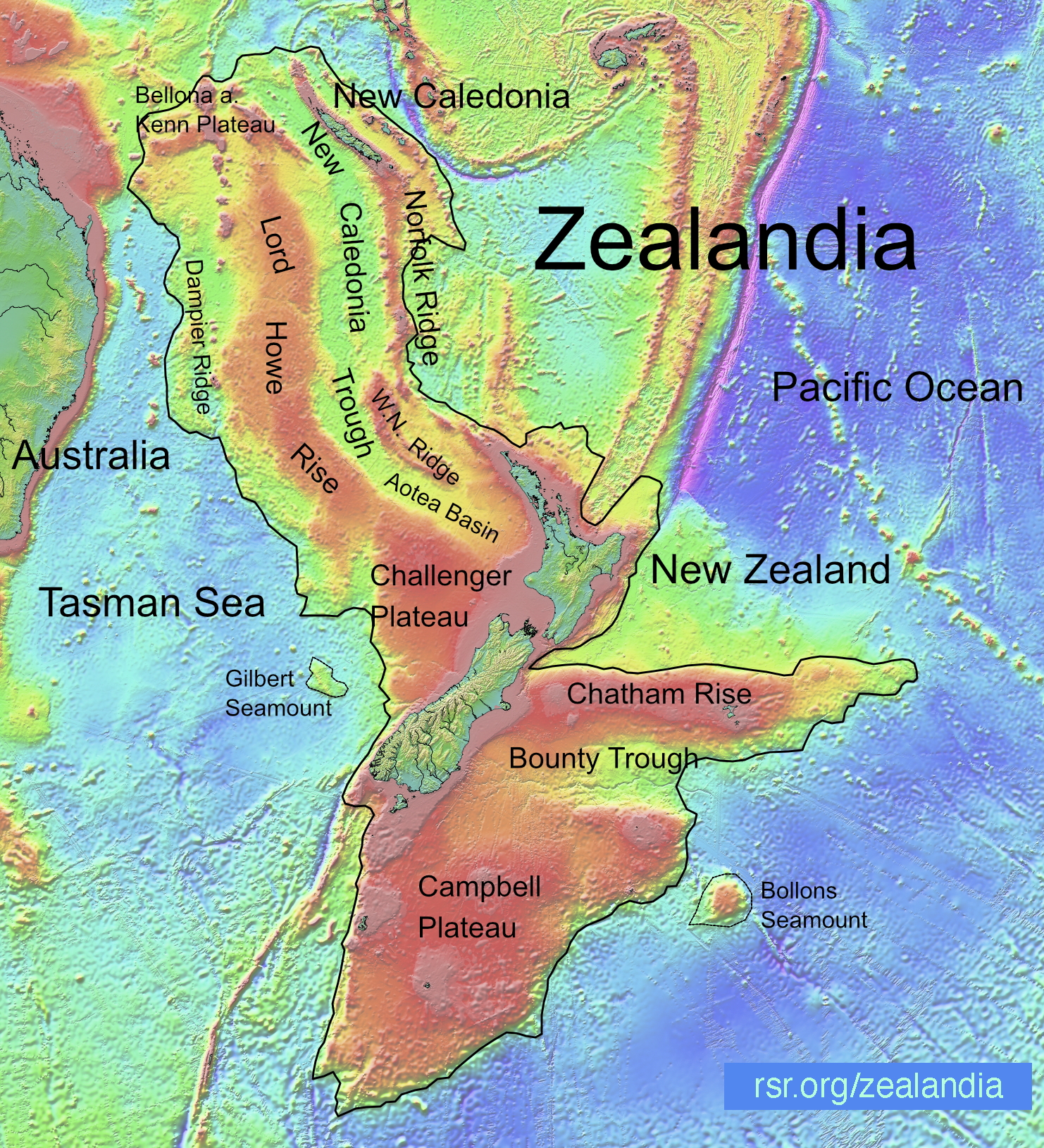 * Zealandia vs. Plate Tectonics: Real Science Radio's Bob Enyart and Fred Williams give an update on the Workin' for Walt Brown (WWB) discovery of the mostly submerged 1.9 million square-mile continent of Zealandia. All Scientists Work for Walt Brown. Yet his opponents have claimed that no continental crust is sunk beneath the Pacific ocean. If that were true it would disprove Dr. Brown's theory. However, with Zealandia being larger than the subcontinent of India at nearly two million square miles and 94% submerged (except mostly for New Zealand), and with so many other large swaths of sunken continental crust being discovered beneath the Pacific, Dr. Brown's theory is being corroborated, again and again. Regarding the theory of Plate Tectonics (see rsr.org/pt), a couple million miles of continental crust not subducting, but sinking, does not support the theory.

* Zealandia vs. Catastrophic Plate Tectonics: The primary author of the creationist CPT flood model should issue a retraction of his "missing submerged crust" objection to Dr. Brown's model. See more on that just below in the eight-minute segment of RSR's flood video that's already queued up for you, beginning when you click, at 83 minutes in...

* Dr. Baumgarnder and Dr. Brown: Dr. Walt Brown's hydroplate theory indicates that where the Pacific Ocean is, the Earth's original crust sank violently. It broke into millions of pieces, many of which melted and many of which remained somewhat in tact. Renowned geophysicist and creationist Dr. John Baumgardner, lead author of Catastrophic Plate Tectonics (rsr.org/cpt) believes this to be false. Therefore, in 2012 Dr. Baumgardner wrote about the HPT's "claim that a layer of buoyant granitic crust currently lies beneath the Pacific basin [that] continental crust is readily distinguished from mantle rock by modern seismic techniques." Baumgardner added that there was an "unmistakable absence of any thick layer of granitic crust in the Pacific basin." However, along with many other submerged swaths of continental crust in the Pacific and the Indian Ocean, Zealandia strongly refutes Dr. Baumgardner's objection and is stunningly consistent with the most fundamental expectations of Dr. Brown's hydroplate theory.

See also at rsr.org/answers-hpt-pacific-crust-problem Kevin Lea, HPT expert and graduate of the U.S. Naval Nuclear Power Program, discuss the discoveries by many researchers of continental crust beneath the Pacific and Indian Oceans. For the scientific literature documents the extensive "presence of continental-type crust in the oceans where oceanic crust might be expected [which] has been recognized from seismic information by a number of authors."

* ITB Flip Book: As discussed by Bob and Fred on today's program, see the beautiful "Flip Book" of Dr. Brown's In the Beginning, see hpt.rsr.org. 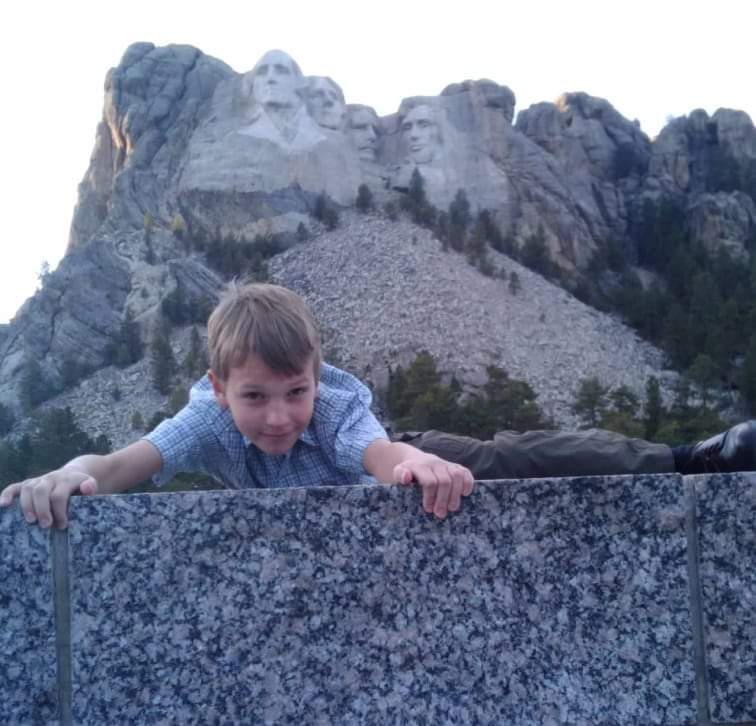