Let's go to the movies to see Unplanned!

* Unplanned Film this Weekend! (Update: See Bob's photo, right, leaving the theater Thursday evening after Unplanned.) The MPAA motion picture association is trying to torpedo the anti-abortion film Unplanned by giving it an R rating. (Showing a kidney being removed wouldn't earn a film such a family-audience-killing rating. They know it's a baby! Btw, they also gave an R rating to our friend Dr. Patrick Johnston's film The Reliant starring Kevin Sorbo, Brian Bosworth, Eric Roberts, and the Benham Brothers.) Unplanned tells the incredible story of Abby Johnson's escape from the abortion industry.

Also, hear our interview with the actor who played the abortionist in Unplanned here!

* Don't Regulate Evil: We're so thankful to Abby and to God for her repentance, but we do warn people about her joining the child-killing regulators, an immoral and ineffective political strategy that has backfired for 45 years now. PLEASE see AmericanRTL.org/regs.

* 85-Year-Old Beat Up at SanFran Mill: One of San Francisco's beautiful people beat up an elderly 85-year old anti-abortionist outside a Planned Parenthood abortion mill. This follows the pro-aborts who sucker-punched a teenage girl and another who also proved to be a serial rapist who severely assaulted 69-year-old Lincoln look-alike abolitionist Everitt Stadig (see kgov.com/stadig).

Planned Parenthood supporter repeatedly brutally assaults an elderly man trying to get his pro-life sign back. 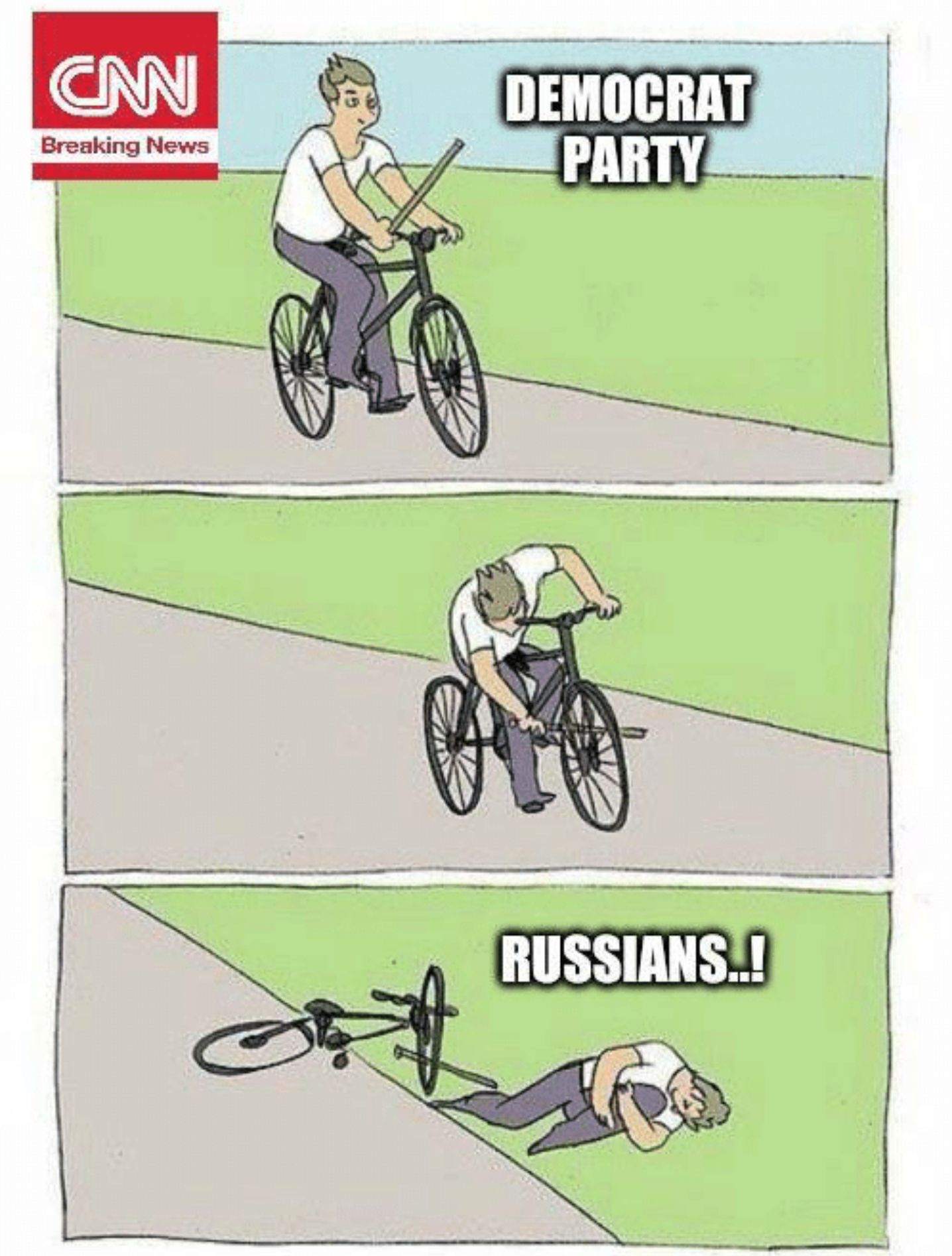 * RSR Updates: Bob mentions three quick RSR updates. A new show theme, uranium! Watch for that! And he recommends listening twice to the opener of our latest series which began at rsr.org/hpt-heat. And the folks at creation.com just hired molecular biologist Matthew Cserhati who Bob had bet a few years ago regarding "orphan genes". To see who won the bet, check out rsr.org/predictions#orfans.

[Minor YouTube Milestone: DONE. Thanks! Be the 2,600th subscriber to the BEL YouTube channel! (Update: We're approaching 5,000 subscribers and 1.1 million views.) Please consider clicking on over there; clicking subscribe (and ring the bell, to get new video notifications), and if you'd like to help a bit more, then find a video you're interested in and give it a watch! This all helps us reach more and more people with the Gospel and a biblical Christian worldview!]