Anthony Levatino: From Congressional Testimony to Acting in Unplanned to BEL

Bob Enyart interviews Dr. Anthony Levatino, the former New York abortionist who gave congressional testimony and more recently, acted the part of the abortionist in the Abby Johnson biopic Unplanned. Bob and Dr. Levatino discuss how he came to realize that he was killing babies, and then they debate the film's portrayal: 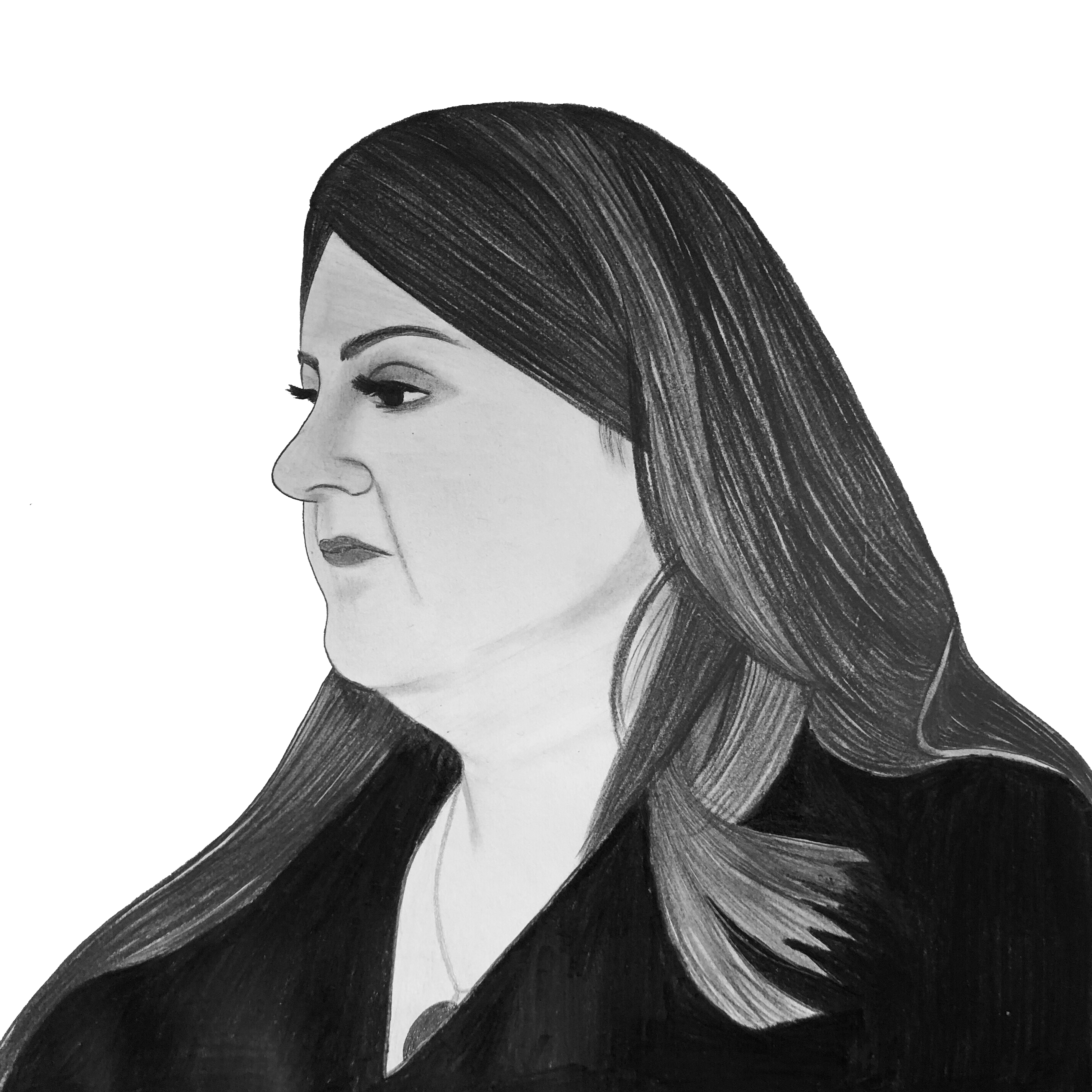 - of pro-life protesters
- of the impact of graphic images
- of the thousands of babies saved by the bad protesters
- of our Grim Reaper friend Dick Aubrecht being, like counselor Abby, "the best ever"
And the two also debated:
- Dr. Levatino's refusal to oppose the Morning After Plan B chemical abortifacient (if it doesn't prevent conception, it masks the baby's pheromone chemical cry for food and makes the womb inhospitable so the baby will not implant but instead will be killed)
- Roe v. Wade wrote and passed by Republican justices
- Roe being upheld for decades by Republican justices
- the Supreme Court being packed with our own pro-choice Republican justices
- Nat'l RTL opposing Reagan's offer to fight for a national human life amendment
- NRTL, etc., decades later opposing state-by-state human life amendment efforts
- and more.