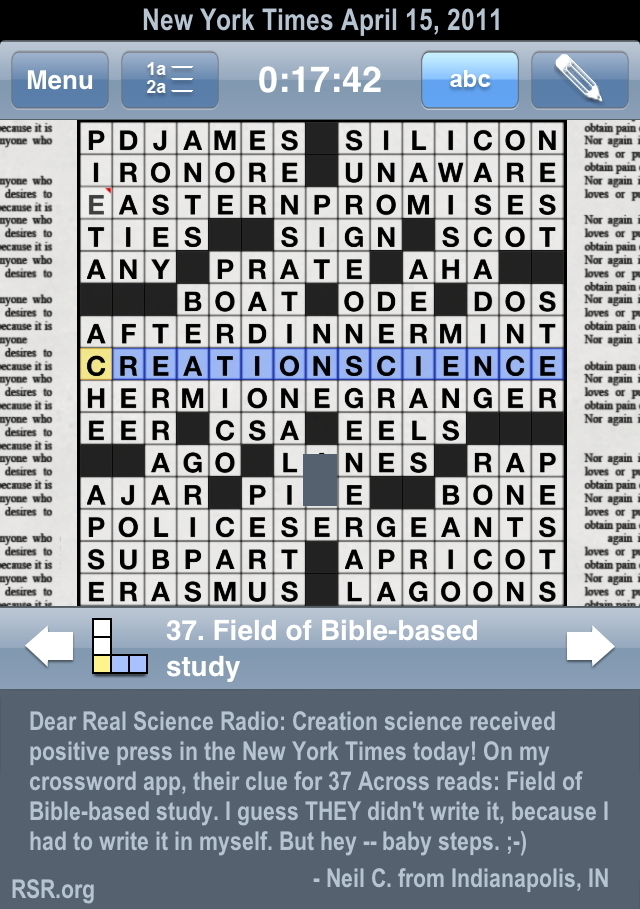 Correction: "I was wrong on today's broadcast to describe Dr. James Tour as a young earther. After this interview, he replied to an email...

Dear Mr. Enyart,
To clarify, I am a creationist. ... As far as the time it took for creation, the age of the earth and the age of the universe, I have no idea. That often renders me an outcast from scientific communities... God bless, -Jim Tour

See below for more on this and other particulars about today's program.

Bob concludes his interview (see Part 1) with the author of the Wall Street Journal's A Compromise on Creationism: Mainstream scientists shouldn’t completely shun organizations friendly to the belief. First though Bob lays out the case against Washington University's Dr. Swamidass about him denying what he wrote in the WSJ only one month ago, and regarding Joshua's claims about thorns and eunuchs. (To directly rejoin the interview, just skip to 20 minutes in.)

* About the RSR Swamidass Interview:

- James Tour: Bob was wrong to insist on today's program that world-class scientist Dr. James Tour is a young-earth creationist. He's known for stating that he doesn't want to be labeled as an ID advocate. (The intelligent design movement has a secular message.) Dr. Tour kindly replied to an email from Bob:

Dear Mr. Enyart,
To clarify, I am a creationist. I do believe that God, through his son, Jesus Christ, created the heavens, the earth and all that is in them.

As far as the time it took for creation, the age of the earth and the age of the universe, I have no idea. That often renders me an outcast from scientific communities...

With some websites claiming incorrectly that Dr. Tour is not a creationist, it is good to have this authoritatively, in writing from the man himself, who clarifies: "I am a creationist."

- Frustrated for These Reasons: At the end of today's interview, Bob was dismissive of Dr. Swamidass asking him, "Why are you frustrated?" But to answer, as Bob does in today's introduction, the reasons are:
1. "That's Not What I Wrote"
2. Eunuchs (believe it or not, and)
3. Thorns. 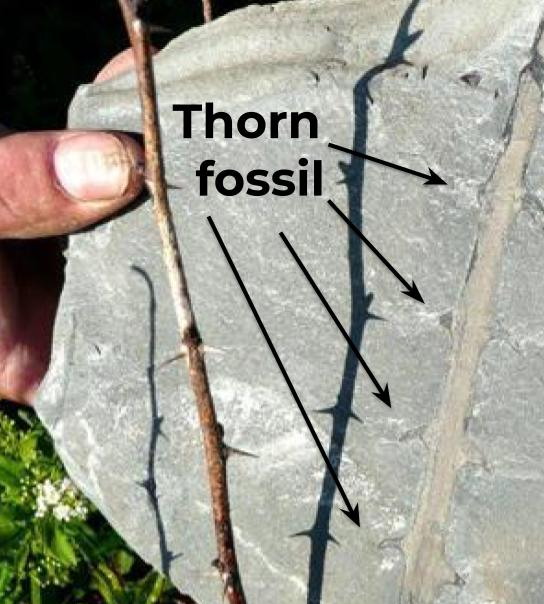 - Thorns: The Genesis thorns demonstrate the old-earth mishandling of God's Word. Taking Moses at his word, there were no thorns until after Adam sinned. Why? Thistles, thorns (i.e., blooms which fail to open), and even weeds, are part of the curse of the ground that resulted from the Fall. That teaching provides a powerful transdisciplinary (paleontological/theological) young-earth argument. Old-earth Christians claim that various rock layers, even those containing fossilized thorns, formed a hundred million years before the age of man. So, either 1) the rock layers and fossils actually are young or 2) Genesis is wrong and thorns preceded Adam's fall. Old-earthers including Joshua don't like either option. So what did Dr. Swamidass claim on today's broadcast? That the thorns had been there all along, but they were outside the Garden of Eden, all over the earth, for a hundred million years or more. So when God said, "Because of your sin now there will be thorns", God meant only that now there would be thorns also inside the Garden of Eden.