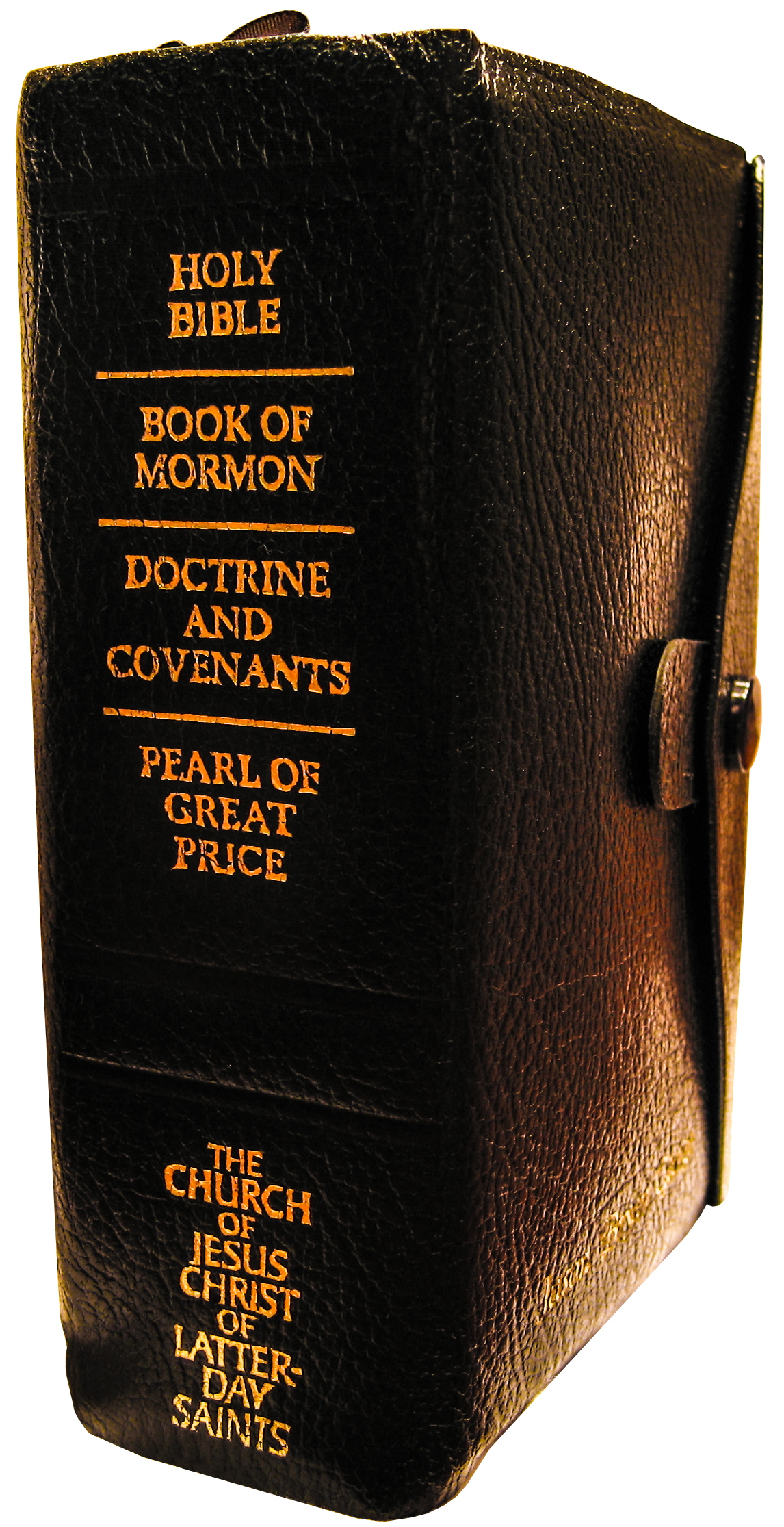 Hear Bob talking to Mormons in the home of a BEL listener through a secretly recorded audio record of what transpired. Bob makes three arguments against the Latter Day Saints "church". Theologically, Mormonism makes the polytheistic claim that God the Father was born to some other "god" (whose name they don't know), and that "god" was born to some other "god", and so on. Historically, the central claim of the Book of Mormon that the American Indians are Jews (who 3,000 years ago sailed across the Atlantic) has been falsified of course in many ways including genetically. And morally, the LDS on their official website tragically claims that in multiple circumstances it is acceptable to kill an unborn child (see prolifeprofiles.com/mormons). Find this and other similar BEL programs at kgov.com/cults.