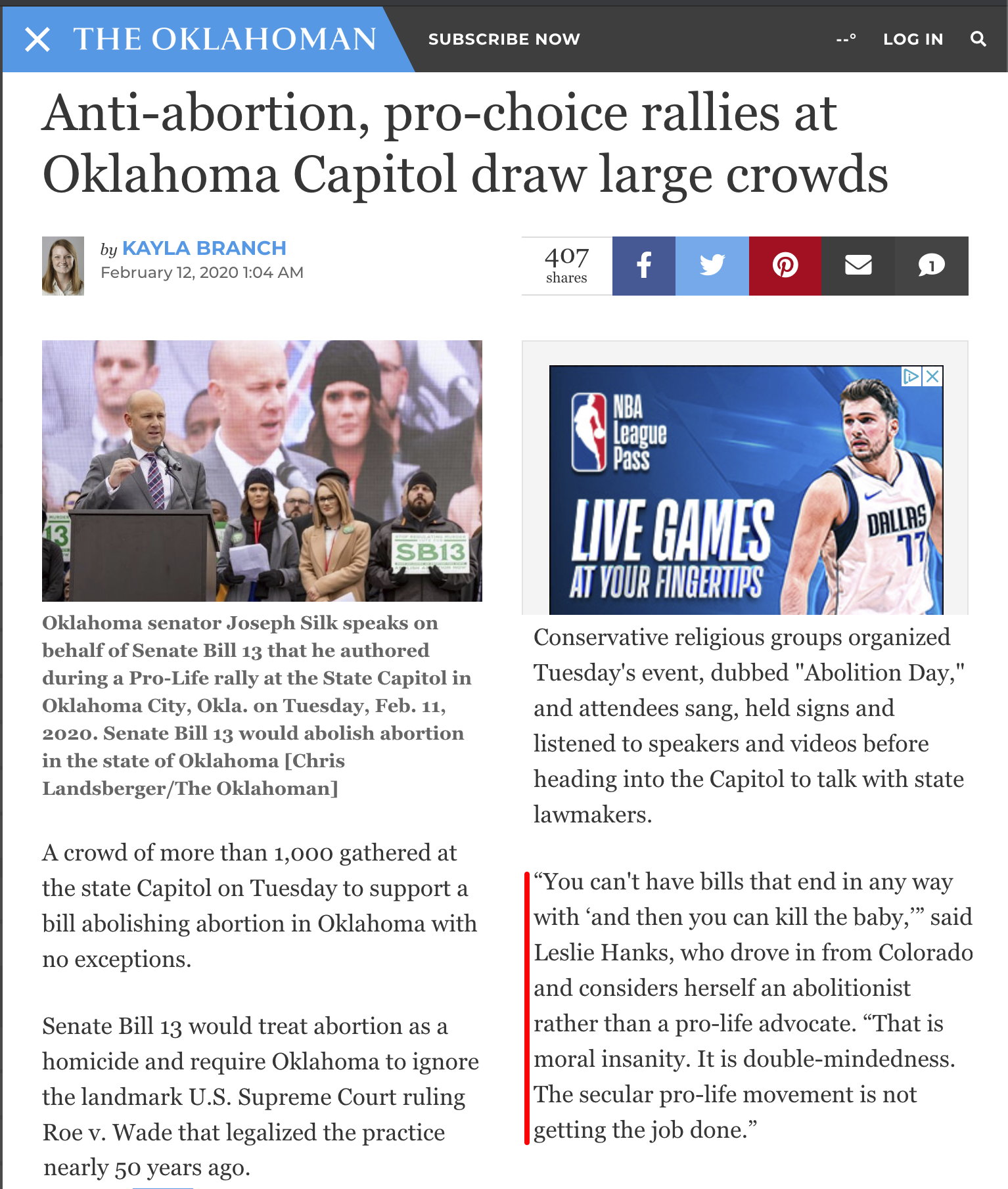 Today's Resource: Focus on the Strategy 2 Awesome! Six hundred thumbs up! Focus on the Strategy II was filmed before a live audience of 300 Christian activists in the Supreme Court chambers of the Colorado State Capitol building during an event marking to the very day the 40th anniversary of America's first law legalizing abortion for rape and incest.