Jospeh Kezele on the Change from Fetal to Newborn Circulation: 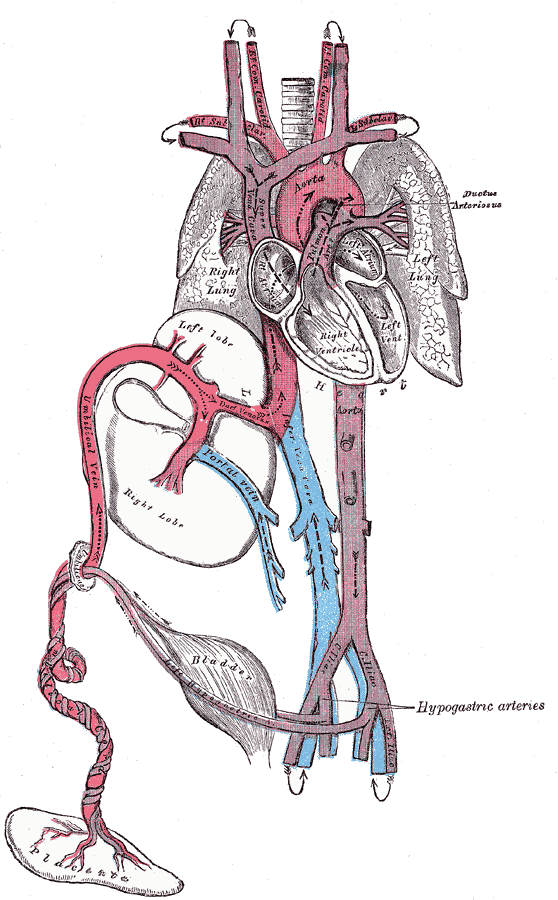 For Christmas previously Real Science Radio would broadcast our Star of Bethlehem program. In 2019 we move from the heavens above to the "lowest parts of the earth", as the Hebrew idiom has it, to the mother's womb (Job 1:21; Ps. 139:15). RSR host Bob Enyart asks Joseph Kezele, M.D., three questions. As a rule, the blood of the child in the womb and of his mother don't mix. So how can it be that the baby's blood gets its oxygen and nutrients from the mother's blood? And if we adults make our blood cells in our bone marrow, where does the unborn child makes his? 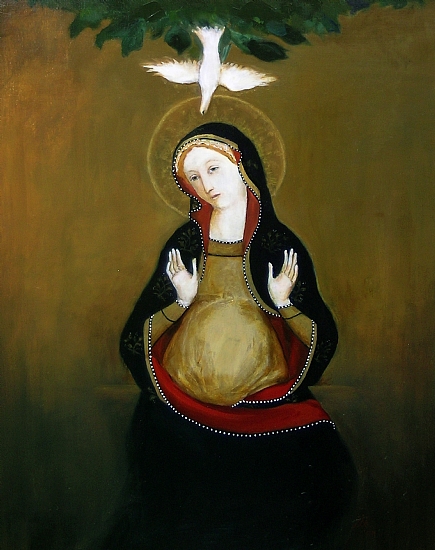 Then finally, because the baby gets his oxygen from mom and not from his own lungs, there must be significant changes at birth in the child's circulatory system. So what changes in the circulatory system architecture happen at birth? Dr. Joseph Kezele, M.D. from the University of Arizona and president of the Arizona Origin Science Association, is a principle presenter in the Institute for Creation Research video series, Made in His Image!

* Today's RSR Resource: Check out Trading Genesis on DVD, HD Download, and Blu-ray! Pepperdine University in California has long enjoyed a reputation as a leading conservative Christian institution. Today, however, Pepperdine’s faculty teaches theistic evolution. Though affiliated with the Church of Christ, the theistic evolution of the school’s science and theology professors is indistinguishable from the methodological naturalism of the atheist. Recently, the administration denied a request by some Pepperdine alumni to present a lecture on biblical creation. Not deterred, both longtime and recent graduates organized their own creation-evolution conference on the school’s campus and advertised it in the Malibu Times newspaper. 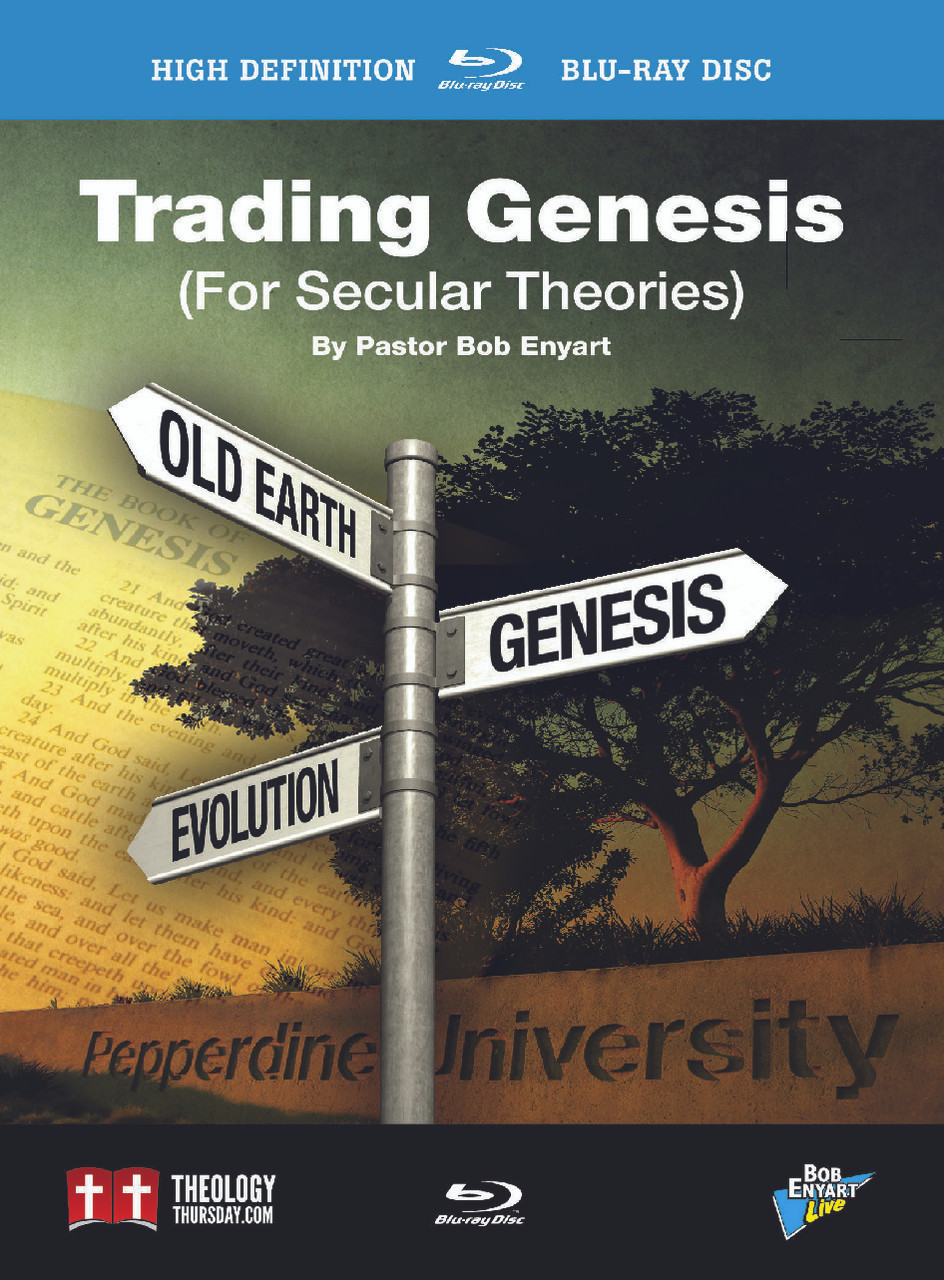