RSR asks Ranger Mike, What can you learn on a safari? 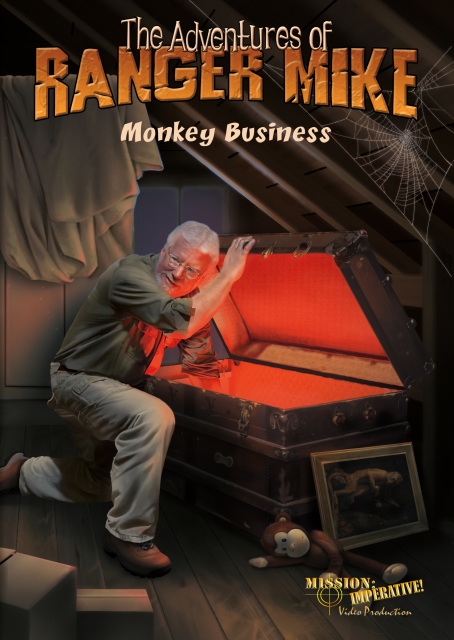 Real Science Radio host Bob Enyart interviews safari leader Mike Snavely of Mission Imperative who leads wildlife tours to South Africa and global flood tours throughout the Grand Canyon region. (And Bob says "Hello!" to the couple from Switzerland who joined the 2018 SW Safari after hearing the RSR Debrief of the 2017 tour.) Bob and Mike make insightful geological observations that anyone can verify that powerfully challenge the millions-of-years model and provide strong evidence for the global flood. Also, late this year, Lord willing, Mission Imperative will become the worldwide distributor of Dr. Walt Brown's book, In the Beginning, when the 9th Edition becomes available! You can hear Mike speak tonight and tomorrow at the new Gaylord Rockies Restort (near DIA) which is hosting the Train Them Diligently (TTD) homeschool conference. (Yes, that's providing competition to our very own upcoming CHEC conference!) And if you have young kids or grandkids, they'll love watching The Adventures of Ranger Mike DVDs!