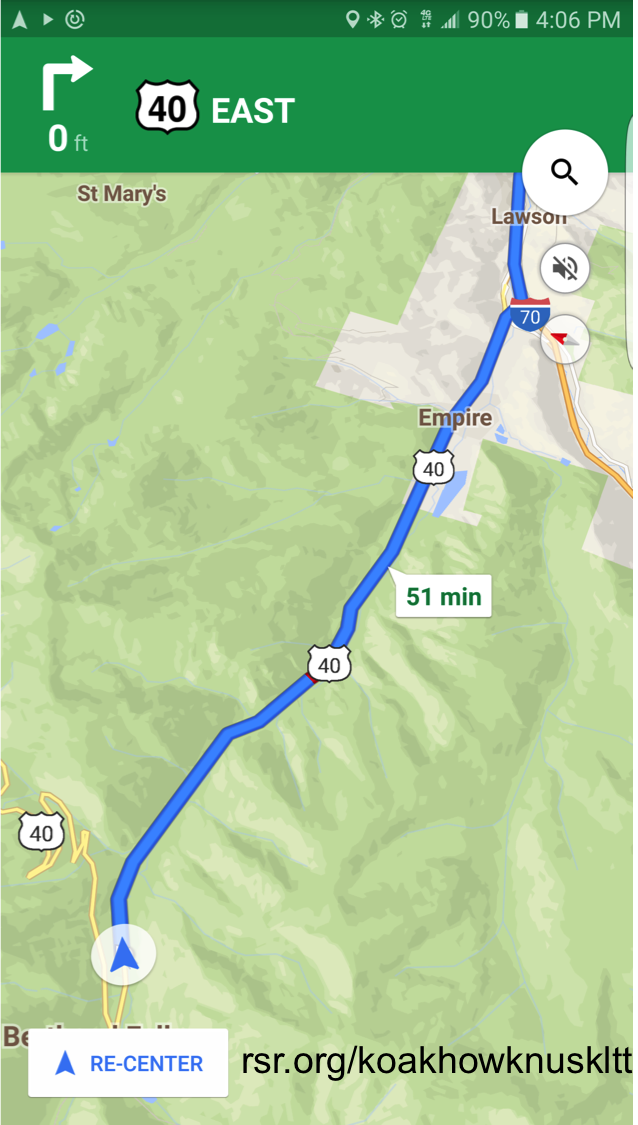 * Pot Killed Kristine Kirk: By way of her husband of course, who murdered her after ingesting a marijuana edible, and now claims that he is not guilty by reason of reefer madness. Bob discusses the new video on the negative effects on marijuana he’s produced (that includes his co-host Doug McBurney).

* Court Acknowledges Personhood: And then asks everyone to ignore the ruling when it comes to legal child killing. Bit there is no denying the hypocrisy since the Iowa Supreme Court ruled that an unborn child in fact suffered a civil loss. Bob then recalls other court cases in which judges have acknowledged the Personhood of the unborn. And despite the obvious bias of abortionists like Anastasia Bolton, the Personhood of the unborn child should be obvious to everyone.

* Crucify Them! Is the cry that would be heard should the liberals ever have the opportunity to put the Christians who lost the culture war on trial.