The African death toll from Ebola is just now hitting 5,000. Real Science Radio host Bob Enyart speaks today with the world’s leading creation science author, Dr. Jonathan Sarfati, about Ebolavirus, its origin, how transmittable it is, and how the Gospel of Jesus Christ has helped to alleviate the suffering in West Africa. See more in Dr. Sarfati's important article, Ebola disease: the result of the Fall.

* Creation Ministries International: CMI has the greatest resources for you and your loved ones to benefit from and to enjoy! By all means, you really should subscribe:
- subscribe to CMI's popular quarterly creation.com/magazine
- and you may want to hear another interview with their scientist, RSR Fact Checks with Jonathan Sarfati. 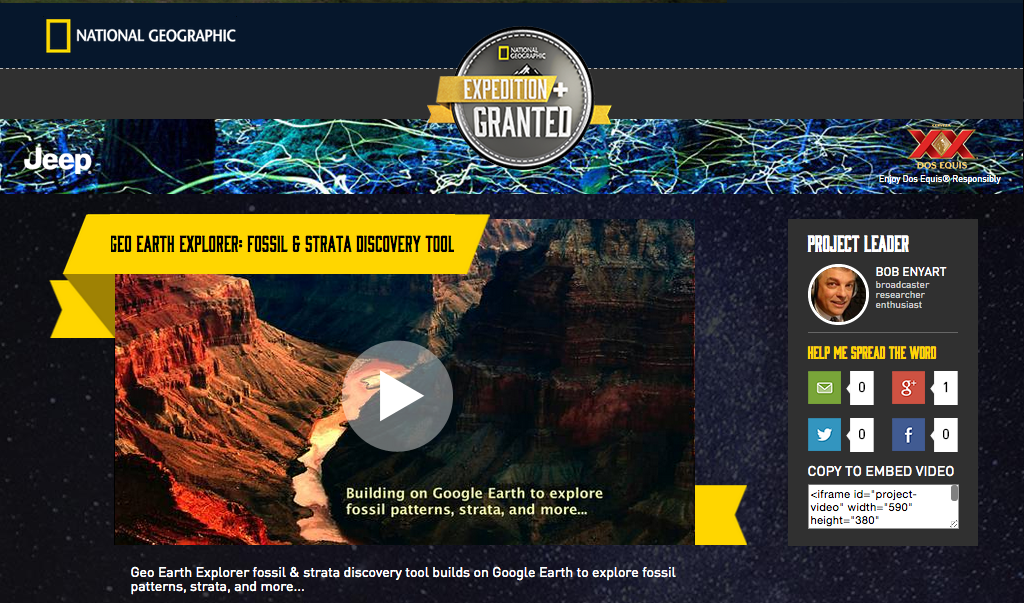 The Creation Research Society also recently published our proposal, with much more detail, describing this proposed Google-based fossil and strata (and flood!) exploration tool. In CRSQ:

We have discussed using Google Maps and Google Earth to create presentations of the young-earth evidence in fossils and formations. What is the extent, in length and breadth, of some particular layers of strata that contain young-earth fossils or features (such as polystrates, a flat gap, or a highly purified deposition)? Being able to show how far and wide such strata extend can help drive home the strength of such evidence. more...