Recall from the audio we aired, Texas Gov. Greg Abbott telling Jeremiah Thomas, "Your wish is granted" ... "And that is to outlaw abortion altogether in the State of Texas!" Bob Enyart interviews Jeremiah's father, Rusty Thomas, today as their press release hits media outlets, making a commitment to bring pressure to bear on the Texas governor and legislature to honor Gov. Abbot's promise to a dying teenager. Please sign the petition at jeremiahswish.org. Bob also invites the audience to the Colorado Right To Life annual March for Abolition at 10 a.m. on Sat., Jan. 19, to be held not at the capitol but at the gates of hell themselves, just east of 38th and Quebec at the front entrance of Denver's Planned Parenthood abortion mill. See also AmericanRTL.org/regs.

AUSTIN, Texas, Jan. 8, 2019 /Christian Newswire/ -- On June 17, 2018, Jeremiah Thomas, a terminally ill teenager, was granted his dying wish to talk with Texas governor Greg Abbott on the phone to ask him to end abortion in Texas.

On the call, Jeremiah told Governor Abbott, "We just want you to treat abortion like an act of murder and it should be punished by law. For my wish, I just wanted to say that to you... I think we could rally with Texas, and we could end abortion here and now. Because, at least for me, this would make my wish complete before I pass."

Governor Abbott replied, "Your wish is on the Republican Party platform positions, and it's what we're going to be pursuing this next legislative session. And that is to outlaw abortion altogether in the State of Texas, and so your wish is granted."

The day before the governor's promise, the Republican Party of Texas had readopted a plank to its platform which it had first adopted in 2016: "We call upon the Texas Legislature to enact legislation stopping the murder of unborn children and to ignore and refuse to enforce any and all federal statutes, regulations, executive orders, and court rulings that would deprive an unborn child of the right to life." A proposition to abolish abortion also received the support of over 68% of Republican voters in last year's primaries.

After Governor Abbott made his promise, videos of it went viral, gaining coverage by Fox News, the Daily Signal, Live Action, and many others.

Jeremiah Thomas died of cancer two months after the governor's promise. Now, the legislative session in which Governor Abbott promised Jeremiah he would be pursuing to outlaw abortion altogether in Texas begins today, Tuesday, January 8.

To carry on the legacy of their son, Jeremiah's parents have produced a video and thousands of Texans watching it are signing a petition to join Jeremiah's wish by urging Governor Abbott to keep his promise by making abolishing abortion an emergency item for the legislature. At the request of Jeremiah's parents, the petition is hosted by Abolish Abortion Texas.

Pro-choicer, one of the beautiful people, emailed his response: 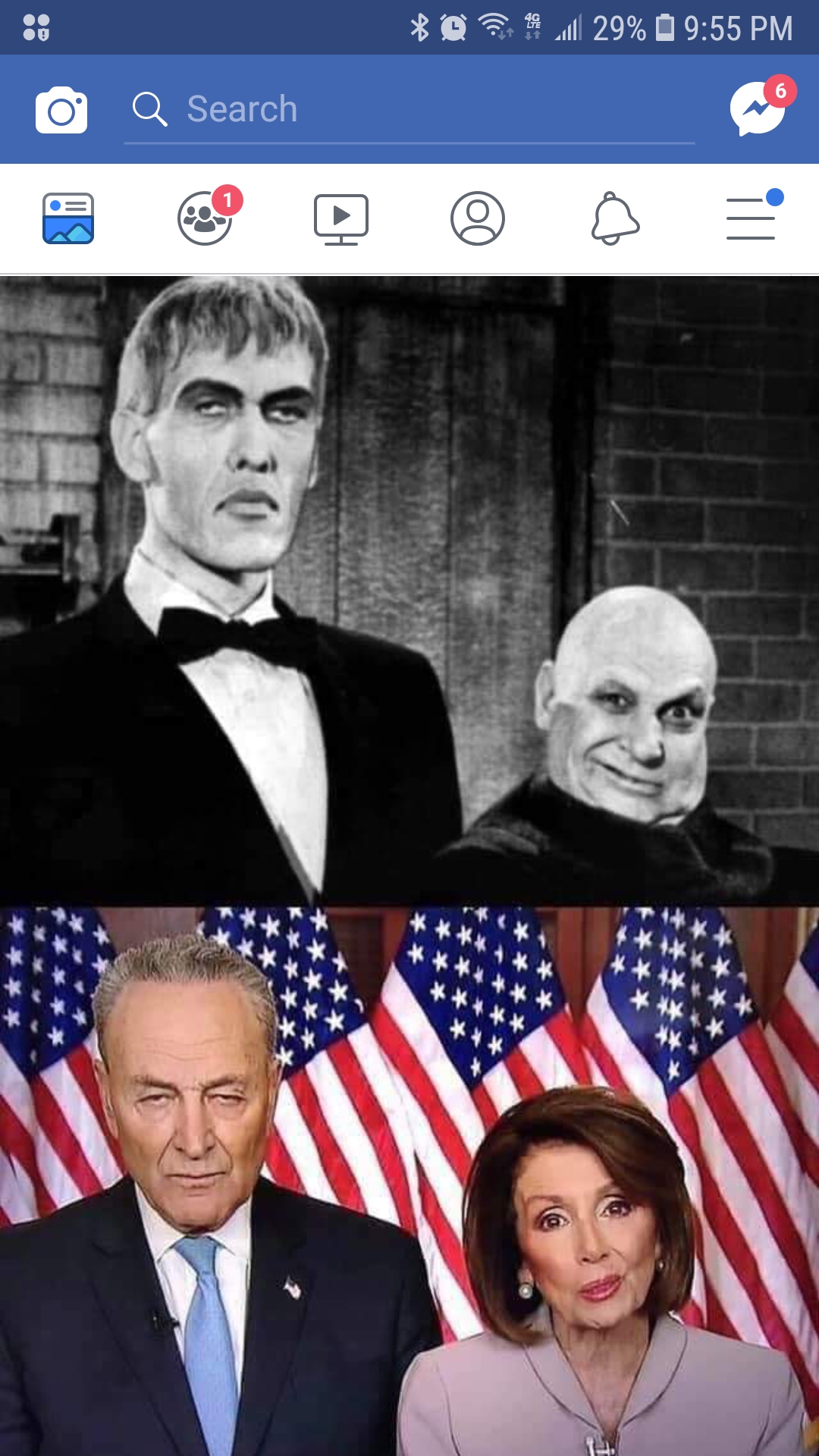