Ex-Muslim Pastor Arrested at the Islamic Mall of America 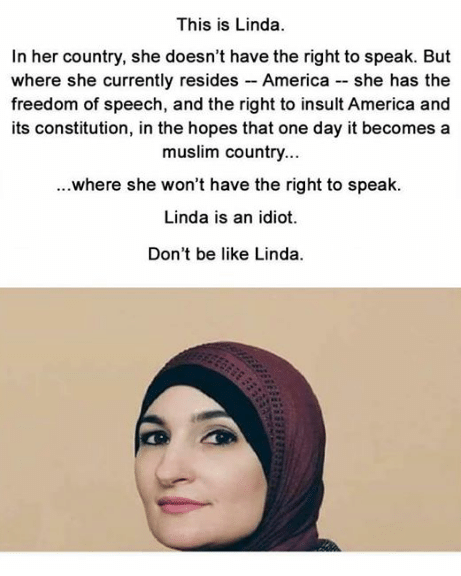 Pastor Ramin Parsa is showing up Pastor Bob Enyart by getting arrested just for privately TALKING at a shopping center. Pastor Bob was arrested at a Denver shopping center for HANDING a pamphlet to a mom and daughter who asked for one. And for that, Pastor Bob spent two months incarcerated in Colorado's Jefferson County Jail. Thankfully the charges were dropped against former Muslim, now Christian, Pastor Parsa after he was arrested at the (effectively) Islamic Mall of America in Minneapolis, Minnesota, home to thousands of Muslims who fled their oppressive home countries and now work hard to turn America into the kind of countries that they all fled from. Hear Bob Enyart's interview of Pastor Parsa and then check out raminparsa.org! And see at Bob Enyart Live, our kgov.com/terror page and Bob's interview on the Colorado Muslim Community's Major Terrorist Ties.