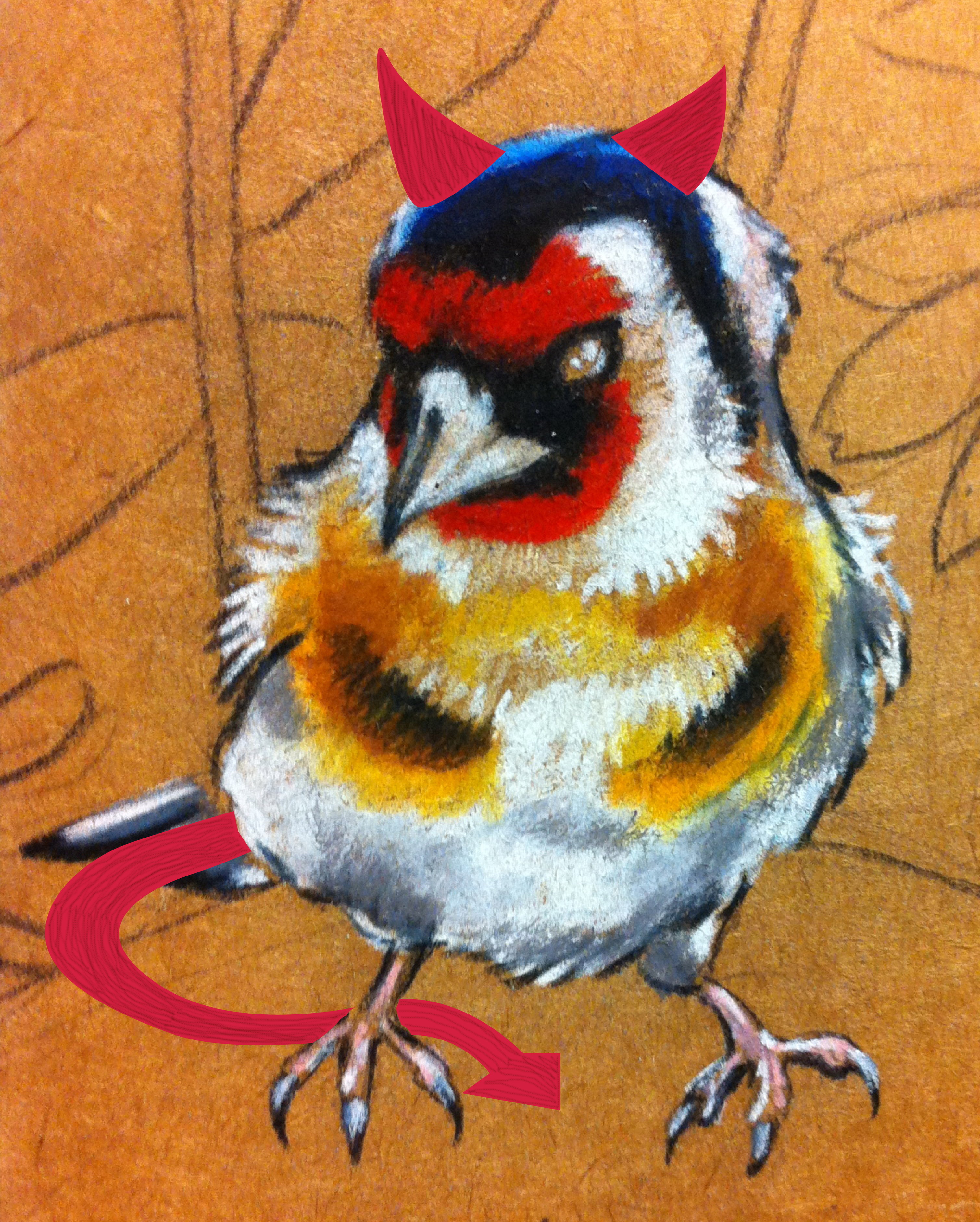 * Nightmare Finches: Real Science Radio gives news updates from Bob Enyart with a small maskless victory in federal court to Fred Williams and Bob's discussion of the Alfred Hitchcock sequel: The Birds: Darwin's Finch Nightmare. This updates RSR's classic List of Not So Old Things, testing the Darwinian claim that it took 2.3 million years for one finch species to adapt to fill various ecological niches on the Galapagos Islands. So biologists brought a single species to a U.S. Bird Reservation in the Pacific thousands of miles from other land. These birds birds diversified their beaks and the related muscles, and diversified their behavior and filled various ecological niches in only 17 years!

* DBC Wins Maskless Preliminary Injunction: In Pastor Bob Enyart's lawsuit against Colorado's governor, Denver Bible Church won a preliminary injunction in federal court (reported by CNN, Breitbart, LifeSiteNews, 7News, News 4 2nd, 1st, Telemundo Denver, Charisma News, Christian Headlines, 700 Club, Thomas More Society, the Washington Times, etc.) striking down Colorado's orders for masks and the artificial limit of 50 attendees. Many abusive, filthy, and hateful leftist callers and emailers are claiming that DBC is selfish and killing people. Bob has been informing them that the shutdown itself is killing millions globally. Yet some care only about Americans. The U.S. over-indulgent fear, lockdown, slow-down, etc., has led mankind into economic recession which is killing millions of people around the world including through extreme malnutrition, starvation, etc. Please see Pastor Bob Enyart's List of 25 Ways the Lockdown Kills People at rsr.org/25. Fear is not victimless.

* Mammals: At rsr.org/mammals we now add bears, making it 438 mammal species found in dinosaur and lower strata, so that's slowly approaching the number of dinosaur species! So much for the age of the reptiles! :)

* Yet Another Confirmed RSR Prediction! The guys call yet another RSR science prediction CONFIRMED! This one from 2014 about space.

Today's Resource: Does God Exist? (Debate) Bob Enyart pastors Denver Bible Church. Bob began his professional life working for McDonnell Douglas Helicopter Company designing simulation software for the Army's Apache AH-64 attack helicopter, and then went to work for U S West, Microsoft Corporation, and PC Week. Bob eventually left his computing career to work fulltime in Christian ministry and to host a talk show. In 1991, Bob Enyart Live began airing on Denver's KLTT radio, and can still be heard there weeknights at 7 p.m. During the mid 90s, Bob's show moved to television and was available in eighty cities from Honolulu to Orlando. More than 50,000 copies of Bob's audio and video teaching tapes have been sold. And a few thousand people have read the overview of the Bible presented in The Plot manuscript which is Bob Enyart's life's work.

Bob launched kgov.com in 1999 with the purchase of O.J. Simpson's Hall of Fame Award and football jerseys, burning those items at the largest single-event press conference in the history of the LA courthouse. And Bob has organized a mobile protest of President Bill Clinton following him from Martha's Vineyard to Auckland, New Zealand with over 1,000 protests in 147 US and foreign cities for Clinton's sexual abuse of women. Bob has worked with parents of slain Columbine students to close down memorials to murderers Eric Harris and Dylan Klebold, and was glad to see the destruction of two crosses on Rebel Hill and two trees planted in West Bowles Community Church memorial garden. Bob has been appeared on over 100 TV and radio shows, including multiple episodes of ABC's Politically Incorrect with Bill Maher; Fox News Channel's O'Reilly Factor and Hannity and Colmes, CNBC's Hardball with Chris Matthews, and various appearances on MS-NBC, the BBC, XTRA, Michael Reagan, E Network, etc. including on scores of radio stations from LA's KABC to NY's WABC.

Zakath, a two and a half year veteran poster on TOL, is an atheist with a past. The man behind the screen name was raised in a Christian home, seminary trained, earned a doctorate in counseling psychology, pastored two churches, founded a Christian school, and a Christian counseling practice with his wife of twenty-five years. Zakath left the Christian faith almost ten years ago, eventually ending up in his present belief system, atheism. Zakath is the father of four grown children; two in active duty military service, and two in the federal consulting field. When he's not posting on TOL, he runs his consulting business, enjoys reading, organic gardening (and ponding), martial arts, and home brewing.