Fred & Perry continue their discussion (hear part one here) of the mass-exodus of JWs leaving the Watchtower where many are greeted with open arms by atheists lying in wait. Perry explains the JWs view of evolution and the age of the earth, and how ex-JWs disillusioned by the cult are in a prime state of mind to accept atheism. This was a driving motivator for Perry to ask Bob and Fred to present a defense of Biblical creation at the conference. Perry and Fred then review the presentation and the entertaining Q&A aftermath. 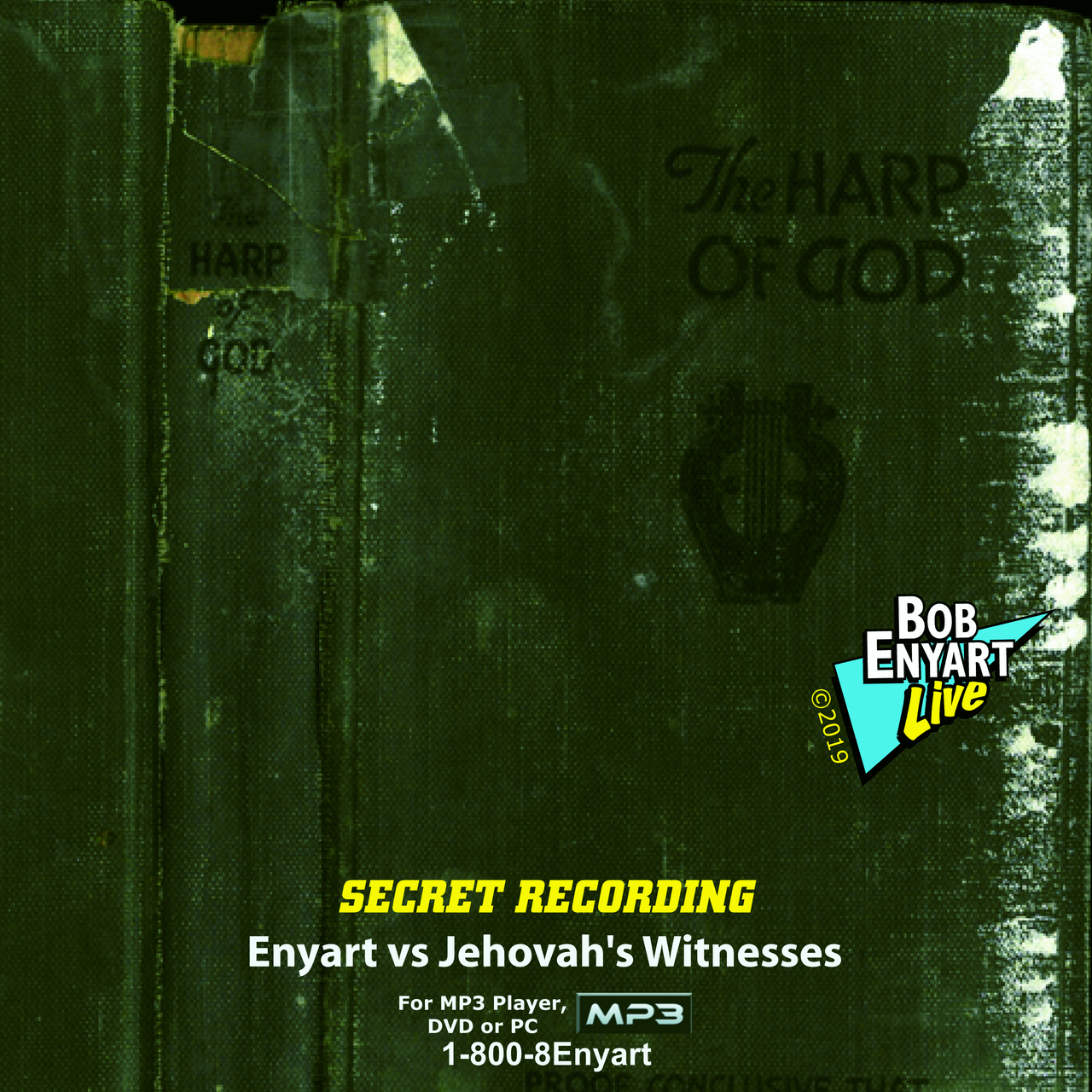