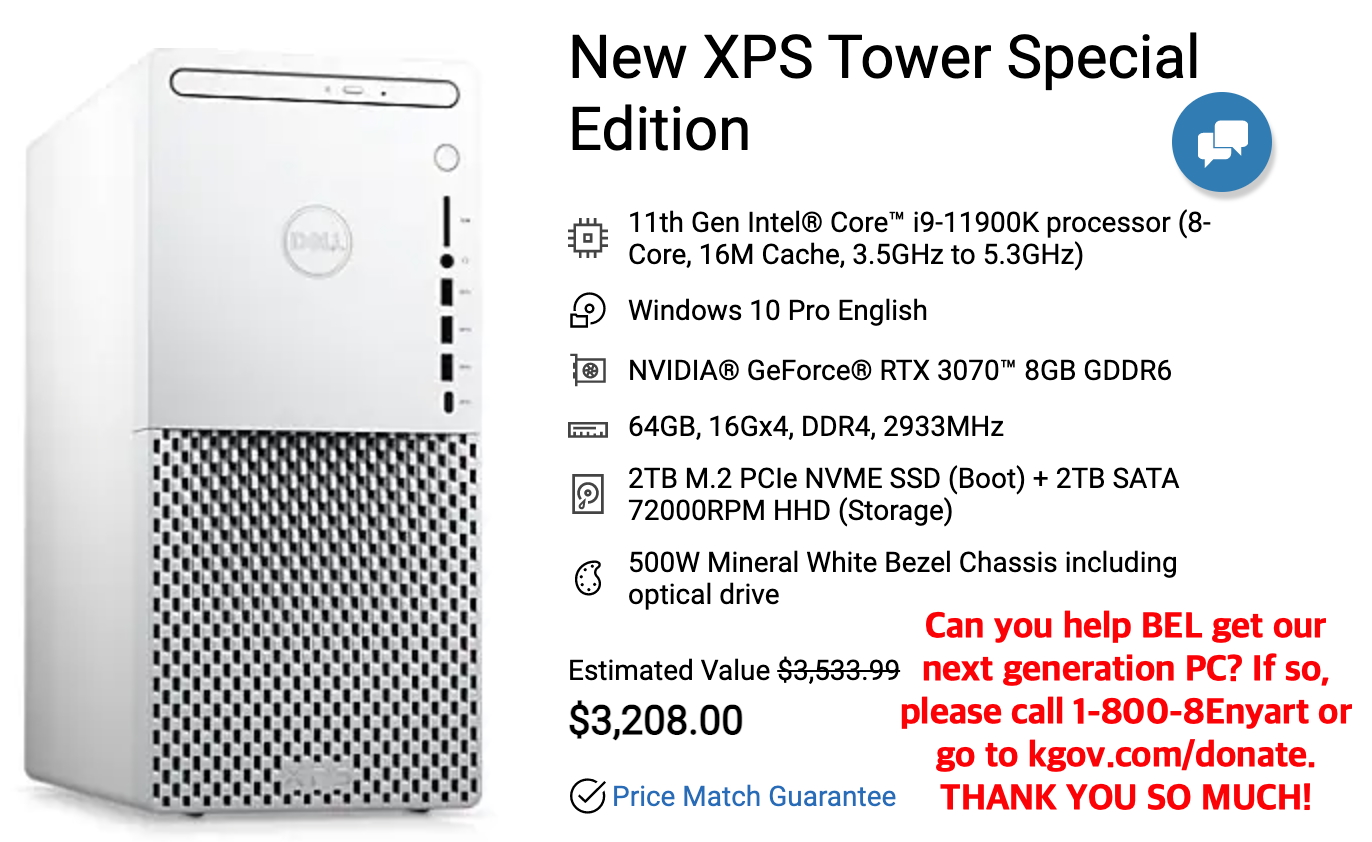 Today we're broadcasting the conclusion of audio never before heard on BEL, from Bob's appearance on C-SPAN vs. Planned Parenthood's Crystal Clinkenbeard. Bob's arguments have stood the test of time and have only become stronger as he supplemented them on today's program with the following resources:

* Focus II: An organization at the domain name "andthenyoucankillthebaby.com" doesn't want you to see the groundbreaking DVD, Focus on the Strategy II. You may want to check it out anyway at our store.kgov.com!

In this DVD, longtime Denver talk show host Bob Enyart demonstrates that National RTL has turned over the spiritual direction of our Christian movement to secular lawyers who say that we must obey man rather than God. As a result, the pro-life industry has become primarily a fund-raising wing of the Republican Party. Evidence in Focus on the Strategy II destroys National RTL's false claim that their child-killing regulations save lives. Since the release of this blockbuster video, National Right to Life and the child-killing regulators have been on the defensive, as the personhood wing of the pro-life movement advances!