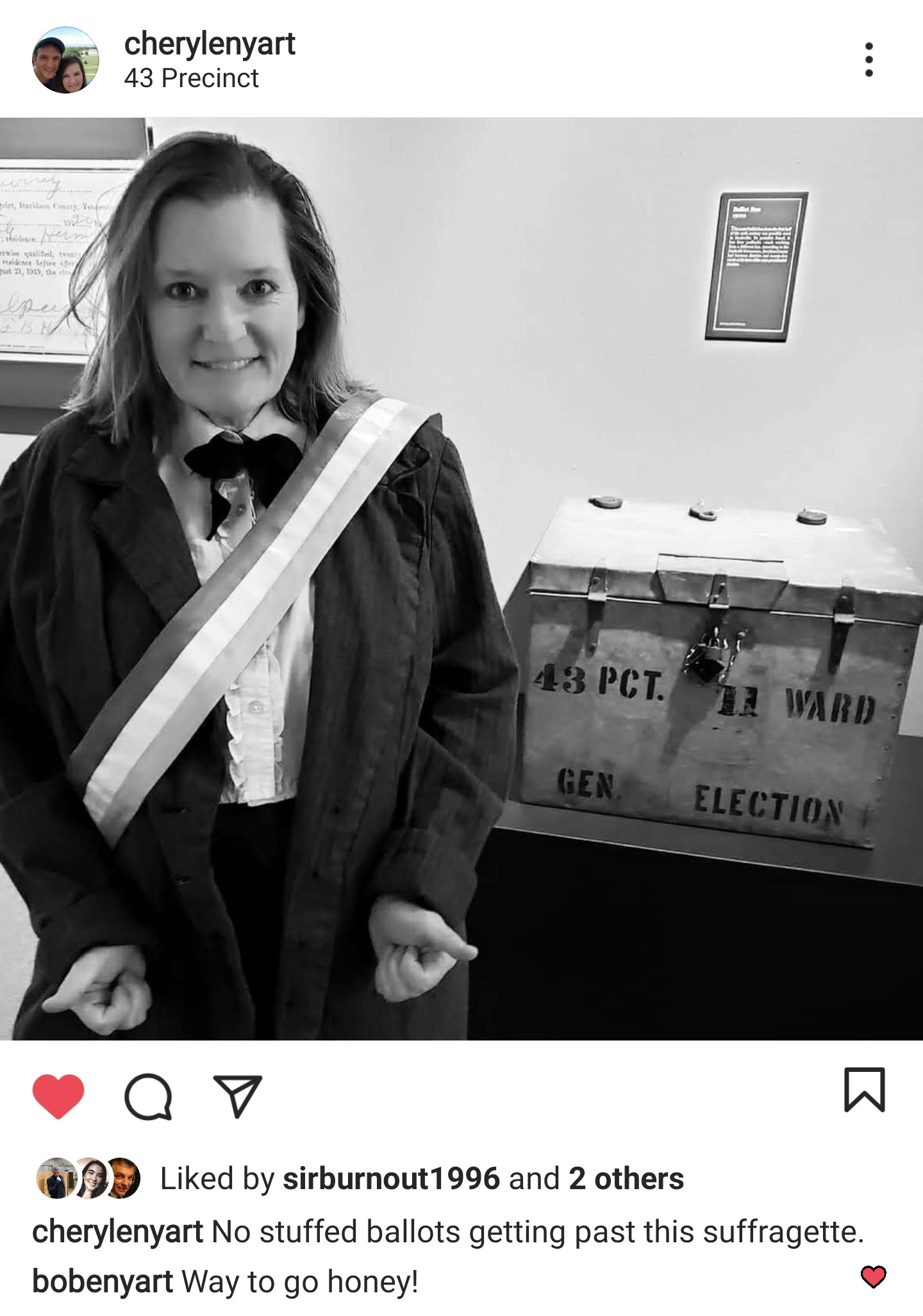 This special edition of Real Science Radio brings to our creation/evolution listeners Bob Enyart Live's recent interview of Joe Oltmann, the Denver businessman who set out to expose Antifa journalists and ended up finding Dominion Voting Systems' heavy Antifa connection. Attorney Sidney Powell mentions Joe Oltmann in her election lawsuits filed in federal courts in Georgia and Michigan including that, "Dominion altered its website [by removing Eric Coomer] after Colorado resident Joe Oltmann disclosed" Coomer's relationship with "domestic terrorist organization Antifa." A prosecutor presents means, motive, and opportunity in a criminal case. A few weeks ago RSR interviewed a top data security analyst on the atrocious security flaws in Dominion Voting Systems. That presented the means. Then, opportunity was everywhere as documented even by media reports and especially hundreds of eye-witness affidavits. Today's program demonstrates the motive behind Dominion's role in the extensive 2020 election fraud. Also, Bob gives an update on the latest victory in his federal lawsuit against the State of Colorado for their unjust coronavirus restrictions (including describing the state's 10-Circuit filing that lists churches next to trash collectors).

And from The Epoch Times: with the linked video appearing here on Twitter. 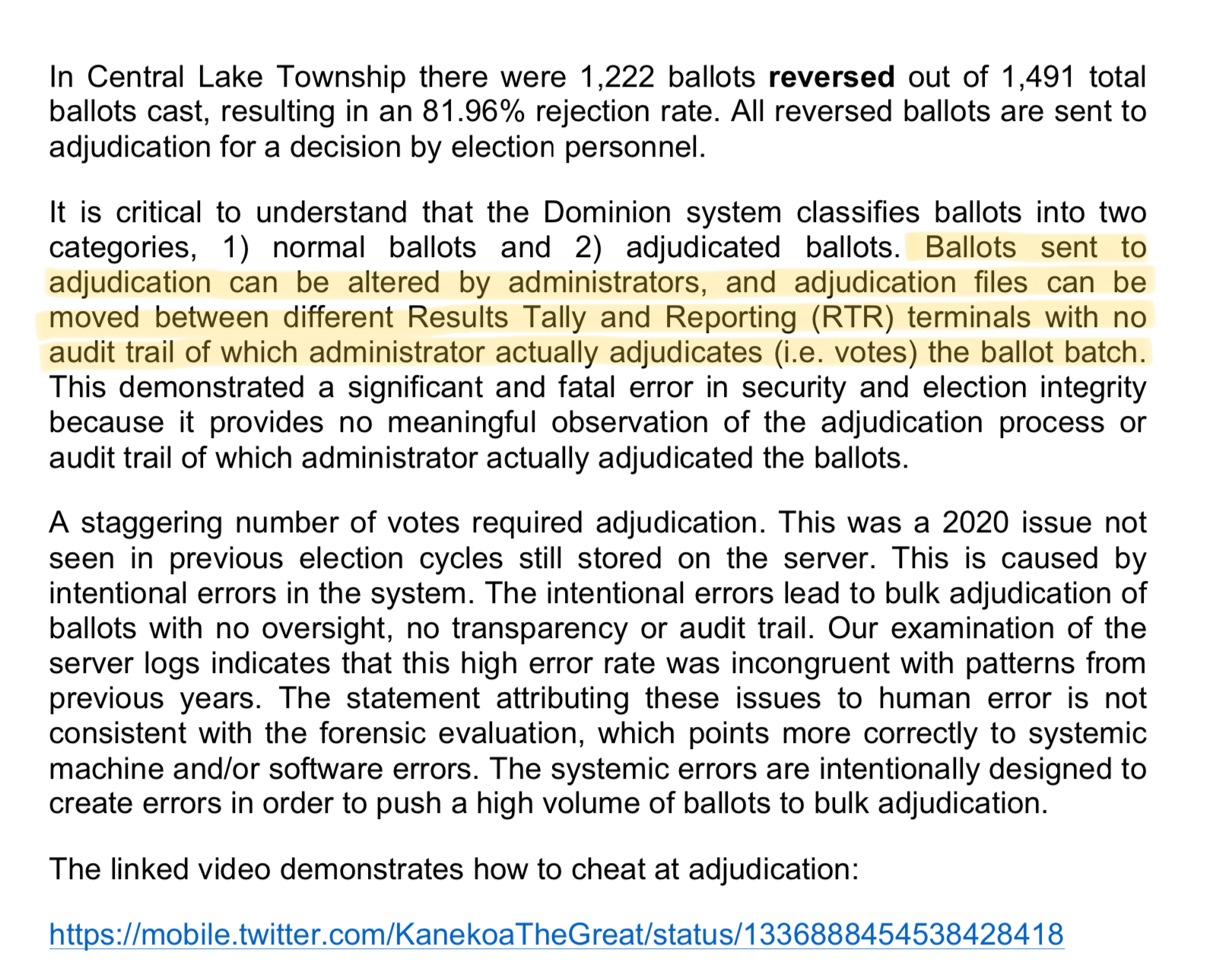