What Did Socialists Use Before Candles? And Before Supporting It, What Did the Church Oppose? 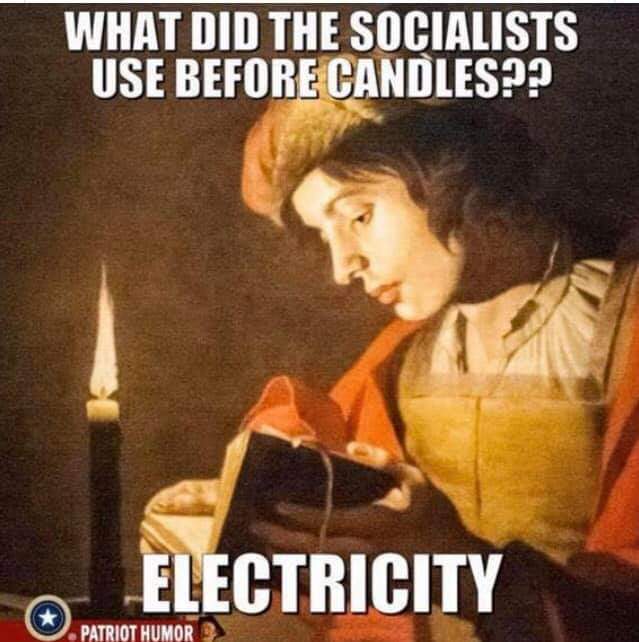 Bob gives a quick update on kgov.com/hcq comparing India's COVID deaths, where they give out hydroxychloroquine like candy, which is 29 per million, to New York's COVID deaths, where they virtually banned HCQ in March, which is 1,700 per million. He also asks and answers, What did socialists use before candles? (Hint: Think of Venezuela or see the meme atop yesterday's show description.) Then Bob continues airing audio from our 2008 interview of Newsweek's alleged journalist Lisa Miller on her deceptive homosexual marriage cover story in which she claimed that the New Testament authors would support homosexual marriage. Next week, Lord willing, we'll conclude airing and commenting on this interview to see whether its predictions have come to pass.

Awesome! Six hundred thumbs up! Focus on the Strategy II was filmed before a live audience of 300 Christian activists in the Supreme Court chambers of the Colorado State Capitol building during an event marking to the very day the 40th anniversary of Americas first law legalizing abortion for rape and incest.


Focus on the Strategy II not only documents the political sell-out of the pro-life movement, it answers the question of how to restore the movement and end Americas legalized child killing. Focus II stands alone, preferably viewed before Focus I, and documents that:

At 50 minutes, Focus on the Strategy II is just the right length to watch in a Sunday School class, or with friends at a video party at home (yours or theirs)! There is no need to watch the prequel Focus on the Strategy, before watching this sequel, however they support one another powerfully!