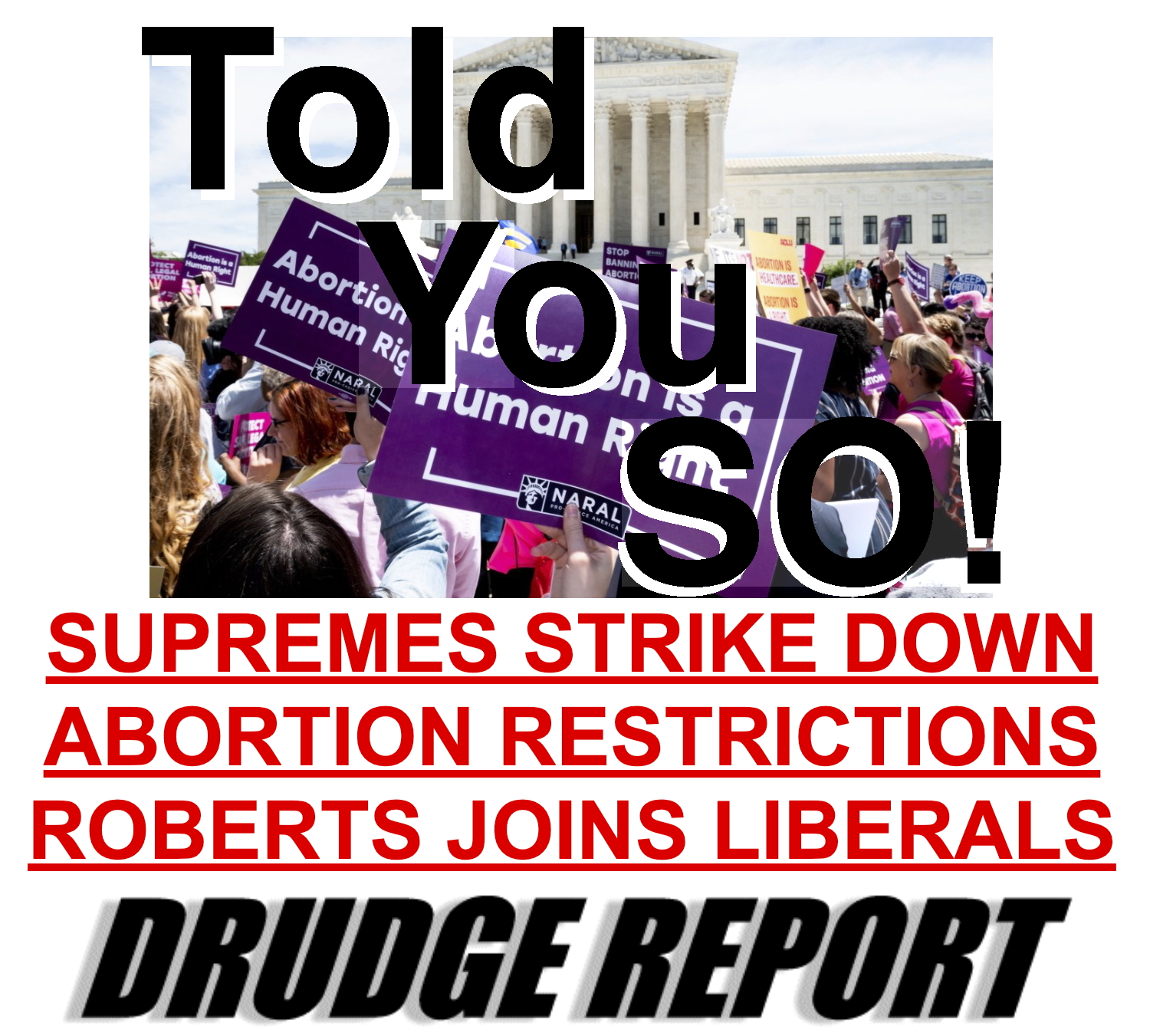 Bob Enyart says, "We told you so." He reads our July 2005 press release warning Christian leaders to drop their support for the known child-killer John Roberts. Now, after promoting the aggressive homosexual agenda, and Obamacare, and wildly expanding immoral and insane transexual "rights", today he open voted in favor of the abortionist. Seems like of a hundred conservative talk shows and another hundred pro-life Christian organizations, only BEL warned Christians back in 2005 of what John Roberts said in his 2003 D.C. Circuit Court confirmation hearing, that: “Roe v. Wade is the settled law of the land. ... There's nothing in my personal views that would prevent me from fully and faithfully applying that precedent.” 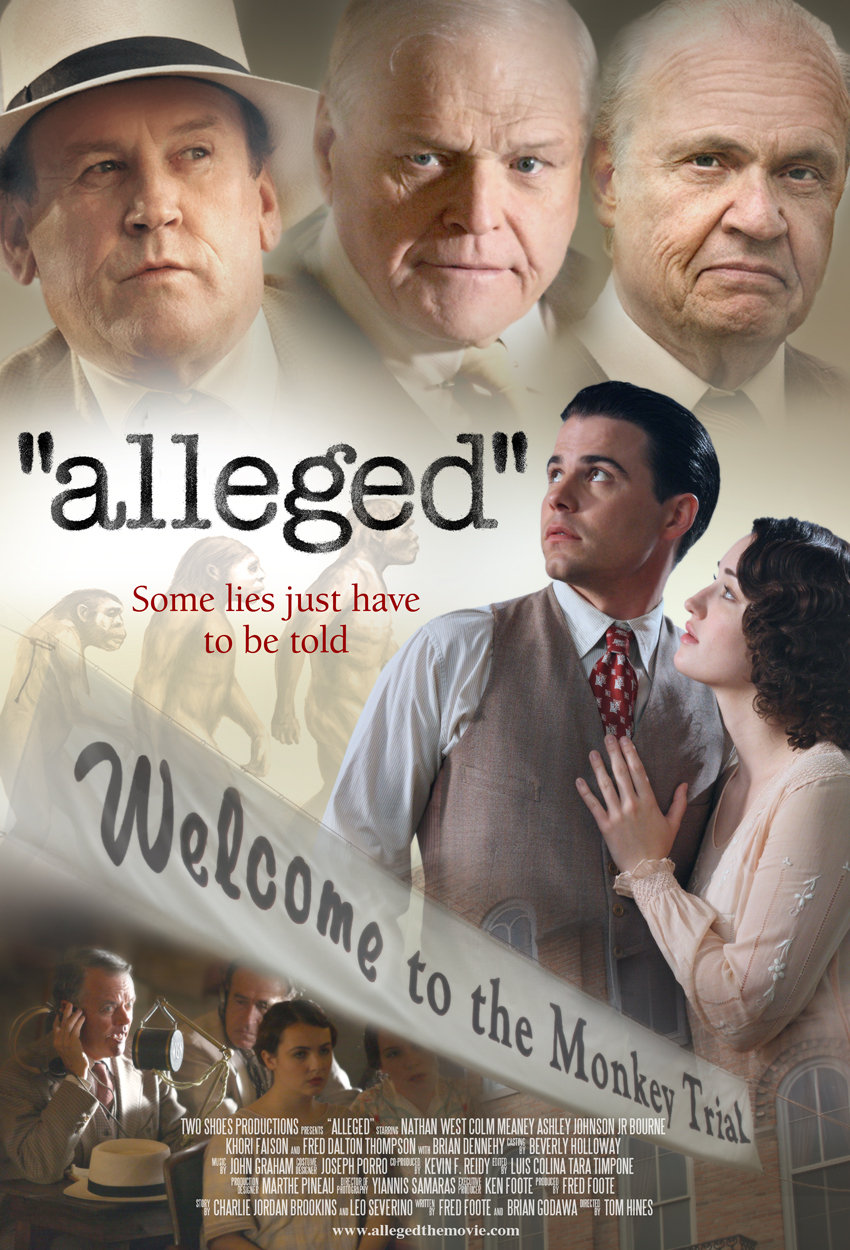 * Hollywood Star Ashley Johnson in ID Film post-show note: Super successful actress Ashley Johnson (The Help, The Avengers, lead voice actor in the top video games), also appeared in Alleged about about the Scopes Monkey Trial produced and written by long-time RSR friend Fred Foote. Just click to watch Alleged for free on Prime Video or to get the DVD!