Do to our mutual #alonetogether quarantine: You're invited to watch the Fathom Event film
Is Genesis History? FREE from March 26 - 29!

From the aquarium cleaning product fake news from CBS, to Google wanting to send you to fake news sources, and the in-home test we're offering exclusively on BEL, to the corona-inspired psychological and economic tests available, Bob Enyart reports the news like only a Christian worldview-based program can! Oh, and thank you so much everyone for helping us reach $14,030 toward our March telethon goal of $40,000. Somehow, on our shoestring budget, we've reached countless thousand of folks. But we're really, really bad at fundraising and marketing. :) So, if you can help, please do by calling 1-800-8Enyart or going to kgov.com/store. 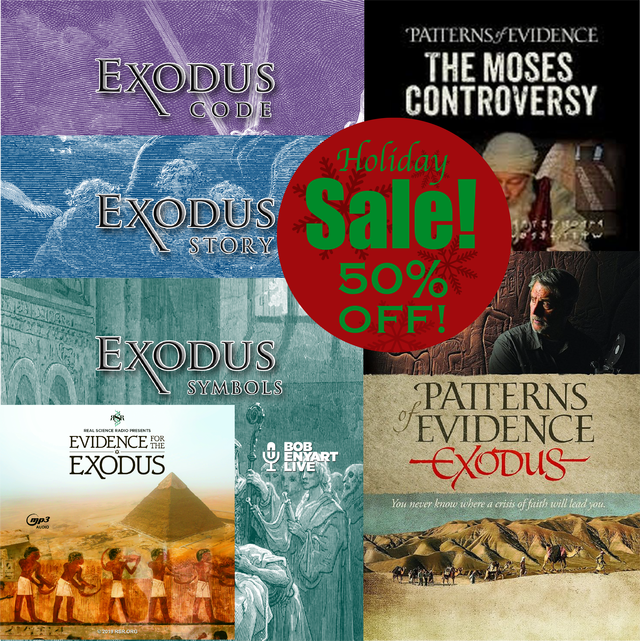 This amazing set would make a perfect gift with the holidays coming up!