Tim on BEL; Bob to Alabama!

The main airing of this program is on our Friday RSR show, in three days from now!

Get Sequel Tickets for March 2019! The Moses sequel to Patterns of Evidence in theaters nationwide March 16 & 19! So RSR urges you to watch the trailer and get tickets, for yourself and friends, because if it packs theaters like Patterns did, it may sell out at many of the 900 screens where it's showing!

Filmmaker Tim Mahoney of Patterns of Evidence fame on the Exodus returns to BEL to discuss his sequel, Patterns: The Moses Controvery, appearing in 900 theaters nationwide as a Fathom Event! Get tickets. 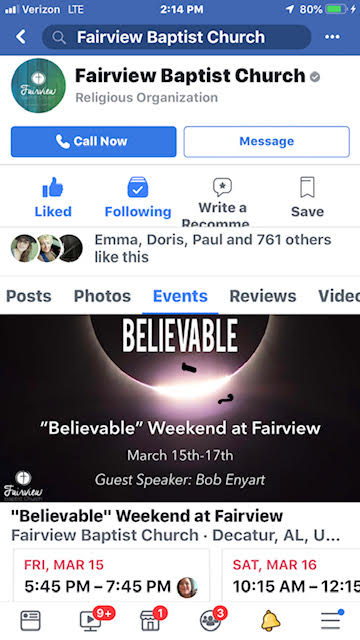 Update: ICR's Acts & Facts gives a shout out to RSR in their current March 2019 issue where Brian Thomas writes about our online spreadsheet, List of Biomaterial Fossil Papers (maintained), "Real Science Radio host Bob Enyart and I continue to curate that growing list online." Thank you Brian, Henry Morris III, and everyone at the Institute for Creation Research!