Lyin' Christine Ford Can't Ruin Kavanaugh's Career; He Did That Himself 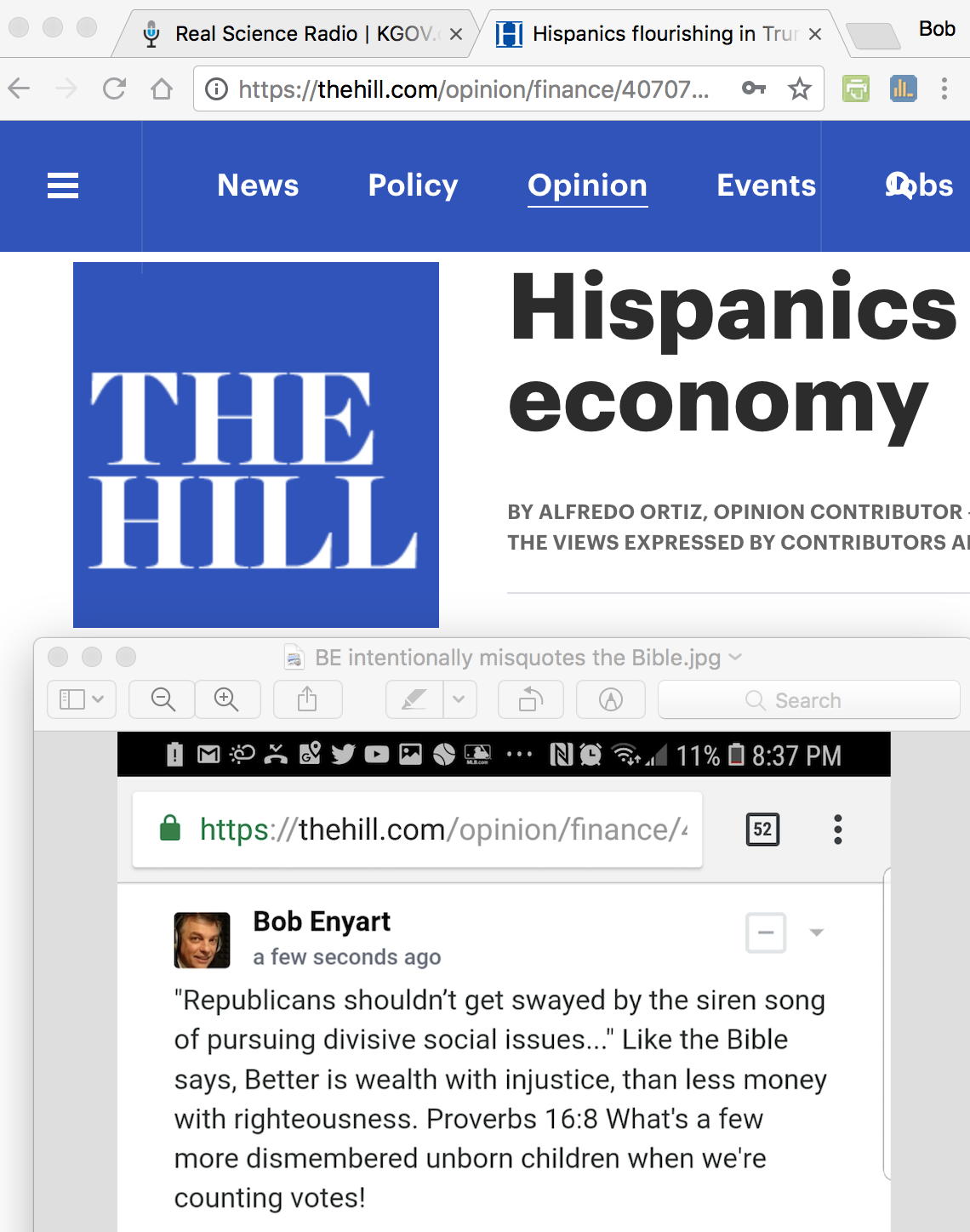 Digging in to her accusation even after all her other "witnesses" have denied being at a party with her and Brett Kavanaugh, and even after none of the five lived near the country club she remembered nearby, and after her first mention of such an event has now been documented to have occurred when Kavanaugh was floated as Mitt Romney's likely first choice for the Supreme Court, all provides sufficient justification for dismissing Christine Ford as a false witness. However, Ford is not able to destroy Kavanuagh's career, something he did to himself once he became a legal positivist, like his model Scalia admitted, the kind of judge who would be convicted at Nuremberg. Today though most people, and that includes Republicans, draw political conclusions rather than those based on morality and truth. Bob discusses the biblical standard for establishing the truth of a matter and mentioned that it is too soon, with Insufficient information, to draw a conclusion about the credibility of the woman called Kavanaugh's "second accuser", who now should be referred to as his "first accuser", since Ford has been discredited. Finally, Bob admits to intentionally misquoting the Bible and doing so over a period of years.

* Enyart Again Intentionally Misquotes the Bible: He's had this problem for at least six years! As mentioned briefly last week, while commenting on an article by Alfredo Ortiz in The Hill, Bob misquoted Proverbs 16:8. And by the way, aside from it's wickedness, even at a pragmatic level, The Hill's claim that anti-abortion candidates will drive away Hispanic voters is false. As NBC News reported in 2015 in a piece titled, Latino Millennials: Conservative on Abortion, stated that:

A survey of adults ages 18 to 35 released Friday by the Public Religion Research Institute found 54 percent of Latino millennials said abortion should be illegal in most or all cases. ...

“On the issue of abortion, we find millennials overall look very similar to their parents and grandparents on this issue. They tend not to be more liberal,” said Robert P. Jones, CEO of PRRI.