Rerun: Not Willing to Lose? You’re a Loser

* Cuccinelli Goes Left… Loses to Vampire: Bob’s co-host Doug McBurney details the story of Terry Mcauliffe’s investment strategy of profiting from the deaths of terminally ill patients, before his run for governor of Virginia. Re-publican challenger Bob Cuccinelli is a shoe in right? Wrong! Bob explains how “moderate” RE-publican establishment consultants (like the ones advising Cuccinelli to avoid social conservatism) have made a living destroying conservatism within the RE-publican party! And that if Republican candidates are not willing to lose an election for standing on righteous principles… then they’re losers! 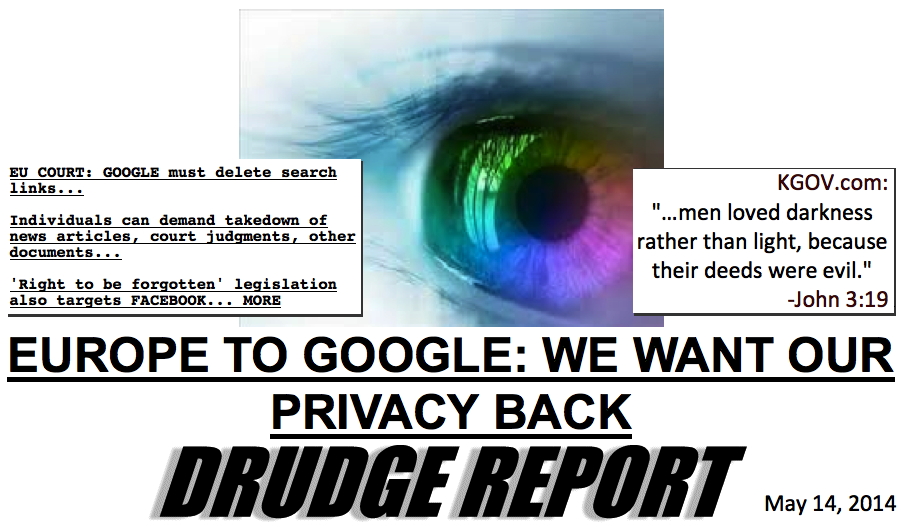 * Of O.J & Jon Benet: Bob and Doug discuss the continuing political co-opting of liberal reporters by politicians since they burned O.J. Simpson's memorabilia and the embarrassing “journalism” of Nancy Grace, Geraldo Rivera (and others) as they erroneously report a mystical "3rd party" mentioned in the indictment of John & Patsy Ramsey for the death of 6-year-old Jon Benet. And the indictment does not undermine Bob’s theory of the clue that breaks the case!

Today's Resource: Check out the Government Department at our KGOV store or just call 1-888-8Enyart (836-9278). You just migh love our classicGod's Criminal Justice System seminar and our videos, God and the Death Penalty, Live from Las Vegas, and Bob on Drugs. And then there's our powerhouse Focus on the Strategy trilogy on how to fix America's failed Christian political strategy.