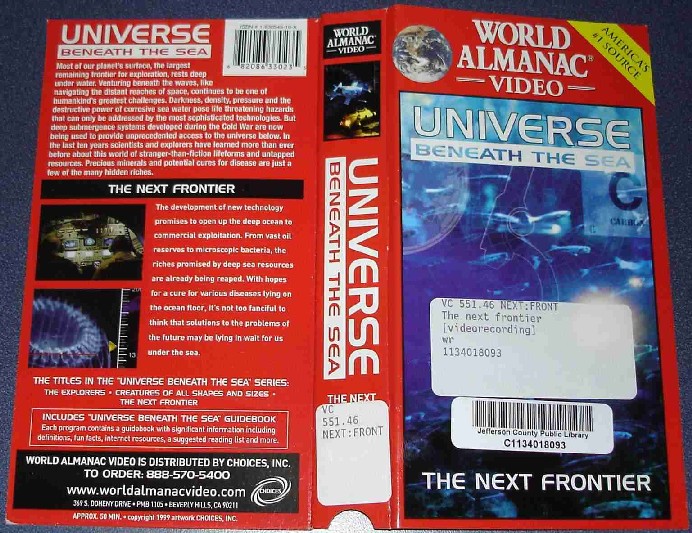 Today's Resource: Have you browsed through our Science Department in the KGOV Store? Check out especially Walt Brown's In the Beginning!

* BEL's February Telethon to Keep Bob On the Air: So far we're at 76 folks! (of our goal of 100) giving $20 a month and $2,600 of our vital $20,000 goal! Please consider donating, pledging or subscribing to keep Bob Enyart Live on air for another year, on Denver's 50,000-watt AM 670 KLTT -- America's #1 most-powerful Christian radio station. In return, we pledge to use these funds to continue to reach more and more people around America and around the world with:
- the truth of God's existence
- the strongest evidence against evolution
- the moral clarity of God's Word
- the right strategy to re-criminalize child killing, and
- the mountain of evidence for the resurrection of Jesus Christ!

So please help BEL stay on the air for another year by giving whatever you can afford toward our goal of raising $20,000 or 100 people pledging $20 a month (including those who currently selflessly give to BEL who might increase their giving by $20)! You can give online, either a one-time donation, a monthly pledge, or subscribe to Bob's monthly Bible Studies, BEL Televised Classics, sermons, or topical videos.