* ARTL forces affidavits from Elton and Clinton: After American Right To Life filed an official complaint against Hillary Clinton for violating election laws by using a foreigner, Elton John, to fundraise for her primary campaign, the Federal Election Commission has forwarded to ARTL statements from Elton John and from the campaign treasurer and from Hillary Clinton herself, defending themselves against ARTL's accusation. Developing...

* Los Angeles' Fertility Institutes Kills Off Girls: A Los Angeles clinic, the Fertility Institutes, not only offers sex selection, meaning if the parents want a girl, the clinic kills off the sons, and if the parents want a boy, the clinic doctor kills the daughters, but also color selection. Now, as Matt Drudge reports, they have begun offering eye color and hair color selection. This destructive practice reminds us of the German eugenics program, attempting to produce designer Aryan babies, and of Margaret Sanger, the founder of Planned Parenthood, who was supportive of the NAZIs by commissioning a Third Reich eugenicist to write for her Planned Parenthood newsletter. (Remember that Planned Parenthood's eugenics founder, longtime president, and never disavowed hero Margaret Sanger wrote in one of her cruel books of the handicapped, people with eternal value, describing them as: "the blind, deaf and mute... the feeble-minded and epileptic... this dead weight of human waste." Planned Parenthood's Margaret Sanger wrote that in Pivot of Civilization on page 51, available through most public libraries and readable online at books.google.com.) Eye and hair color selection, in the case where the parents want blond-haired blue eyed children, means that the clinic doctor will kill off any boys or girls that have dark complexion. And Fertility Institutes also offer screening for dark skin versus light skin. After recounting his son Zachary's earning the Arrow of Light award and crossing over from cub scout to boy scout this weekend, Bob described a a sign posted at a Colorado scout camp that reads: A boy is the only creature from which God makes a man. Boys are a great blessing, yes, as are girls. But don't ever kill one to get the other. 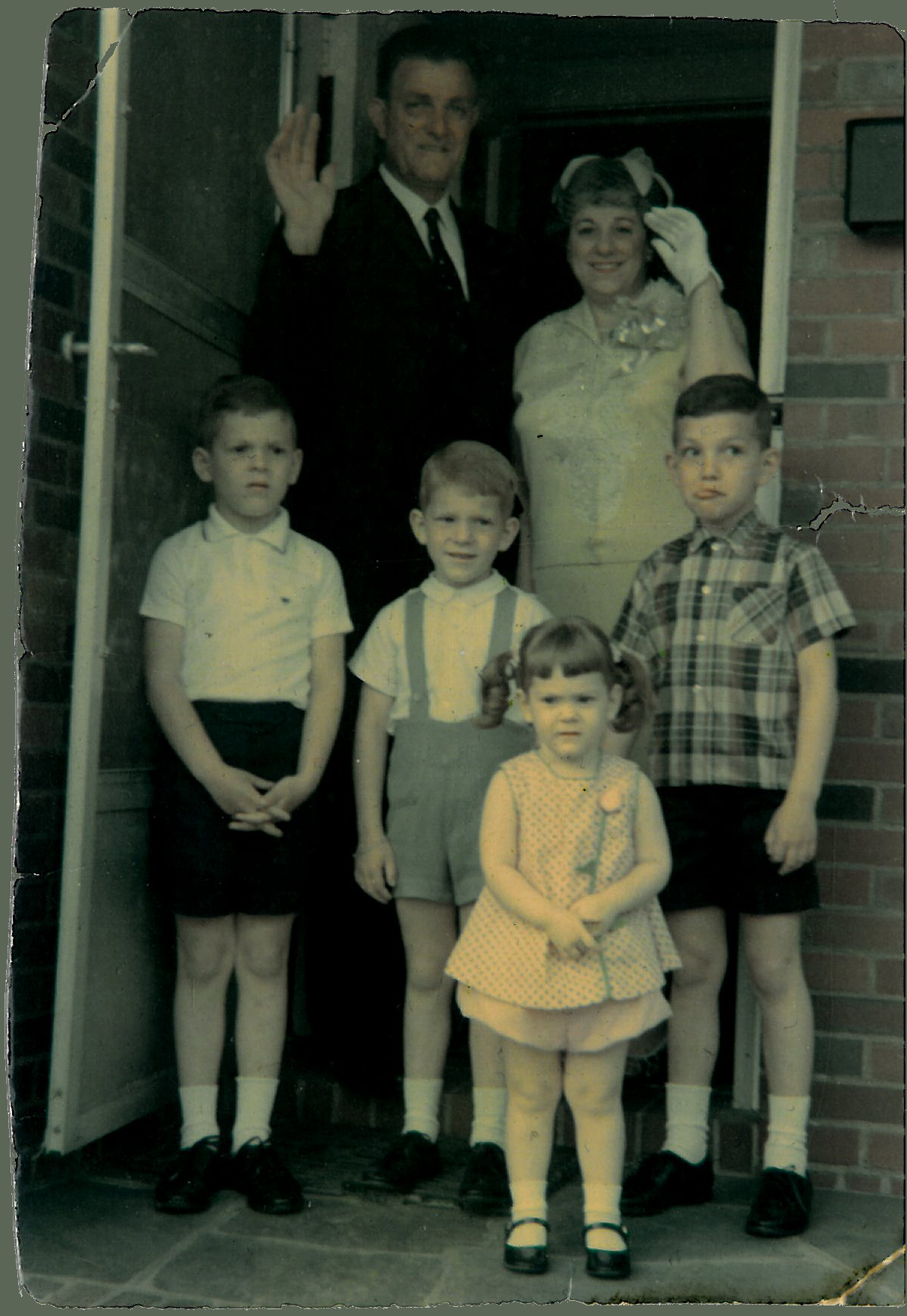 * Flashback to April 2008: Bob and Cheryl Enyart have seven boys. Do you remember the advice from Bob's grandmother Edith Galluccio, affirmed forty years later by a British study, about eating broccoli and having boys?

* Judge Roy Moore on BEL: Bob interviews Alabama's Judge Roy Moore on his possible run for Governor, and they talk about the two men have a fascinating discussion on the source of human rights. Also, Bob shared with Judge Moore the tragic story of Denver's Children's Hospital counseling the parents of a four-year old handicapped child that they should starve him to death, which they did as chronicled by the Denver Post and remembered at DylanWalborn.com.

* Francis Schaffer's Teaching and BEL: Well, this great Christian leader of the 20th century went to be with the Lord in May of 1984 but his final book published that year was on today's BEL program. Every longtime listener will recognize this from the last 18 years of Bob's programs, although the quote is from Francis Schaeffer. "Have Christians compromised their stand on truth and morality until there is almost nothing they will speak out against? Has the evangelical church sold out to the world?" Francis Schaeffer answers his own questions with a tragic: Yes, in The Great Evangelical Disaster. Also, Bob reminded the audience that son Franky has betrayed the Creator and each unborn boy and girl and Franky Schaeffer now supports "legalized" child killing.

* RESEARCH HELP: UPDATE: This article has been found thanks to TOL's Adam (Adambassador)! Now if anyone has access to an actual paper, we'd love a scan of that original Feb. 19, 1993 Rocky Mountain News containing Bob Enyart's Speak Out Column that they republished after students at Adams City High School gave birth to 108 babies in a single year (as you can hear Bob talk about on another BEL show).

Today's Resource: Do you hope to move someone from unbelief to trusting in Christ? That typically involves breaking down both pride and misconceptions. You do NOT need anything from BEL to accomplish this! You can use prayer and the Scriptures. But if you would like some help from BEL, you could consider how these five powerful titles in the BEL Evangelism Pack can help someone decide to convert to Christianity!

* Enyart Family Note: Bob's mom, Connie, sent a quick email to a medical student grandson who asked about his grandfather: 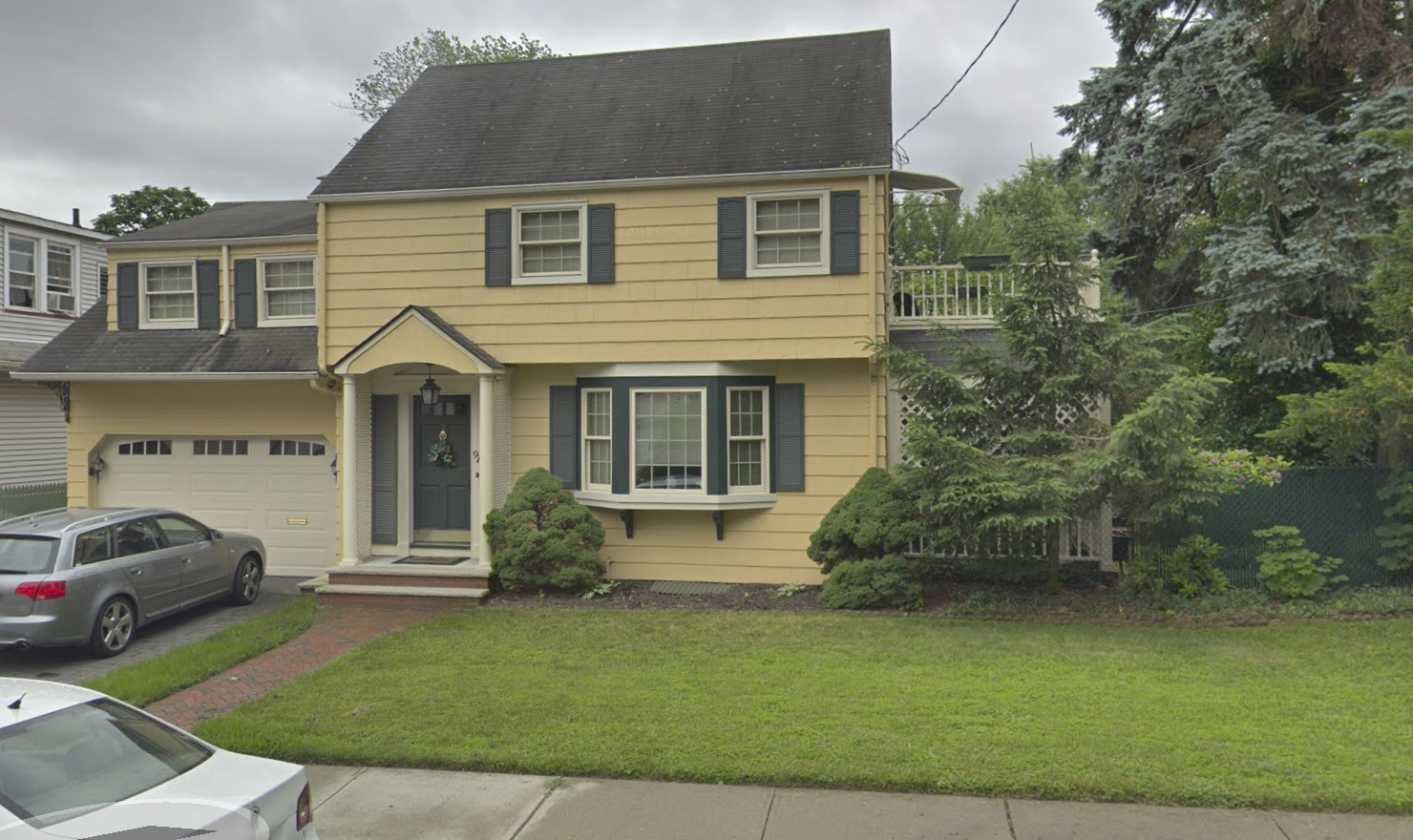 Born in Manhattan May 27th, 1932
Parents were Edward & Goldie Enyart
Bob had two brothers, Edward & Herbert
He went to Central High School in Paterson New Jersey
He married Constance (Connie) Annette Galluccio January 5th 1958
Connie's grandparents & parents wedding day also
They had 4 children, Robert 1959, Brian 1960, David 1961, Susan 1964
He was a hard worker and did whatever needed to be done to support his family
He owned a dry cleaning business
Then worked in construction operating heavy equipment
During times of bad weather when he couldn't work his construction job he sold pots and pans door to door. (As an introvert that was difficult for him but like I said to support his family he did whatever it took.)
In winter he also ran his own snow plowing business.
In summer he maintained swimming pools.
We bought our beautiful home at 91 Savoy Place Prospect Park, New Jersey in December 1964.
He bought us a beautiful and large in ground swimming pool 1965 (mainly to keep his family home and not go to the beach, he was a worrier). He almost never spent time in the pool but enjoyed it immensely working hard to maintain it.
He always invited people on the weekends to our pool & enjoyed playing pinochle.
We were married for 28 years when he died April 29, 1986 at 53 years old.
I stayed a widow for 13 years and then met Al Sharin (Pops) and married him Feb 26, 2000, that's another whole story:)
We were married for 18 years when he died February 13th 2018 at age 83.
Love, Grams, Mom, Mama Connie, Grandma Connie 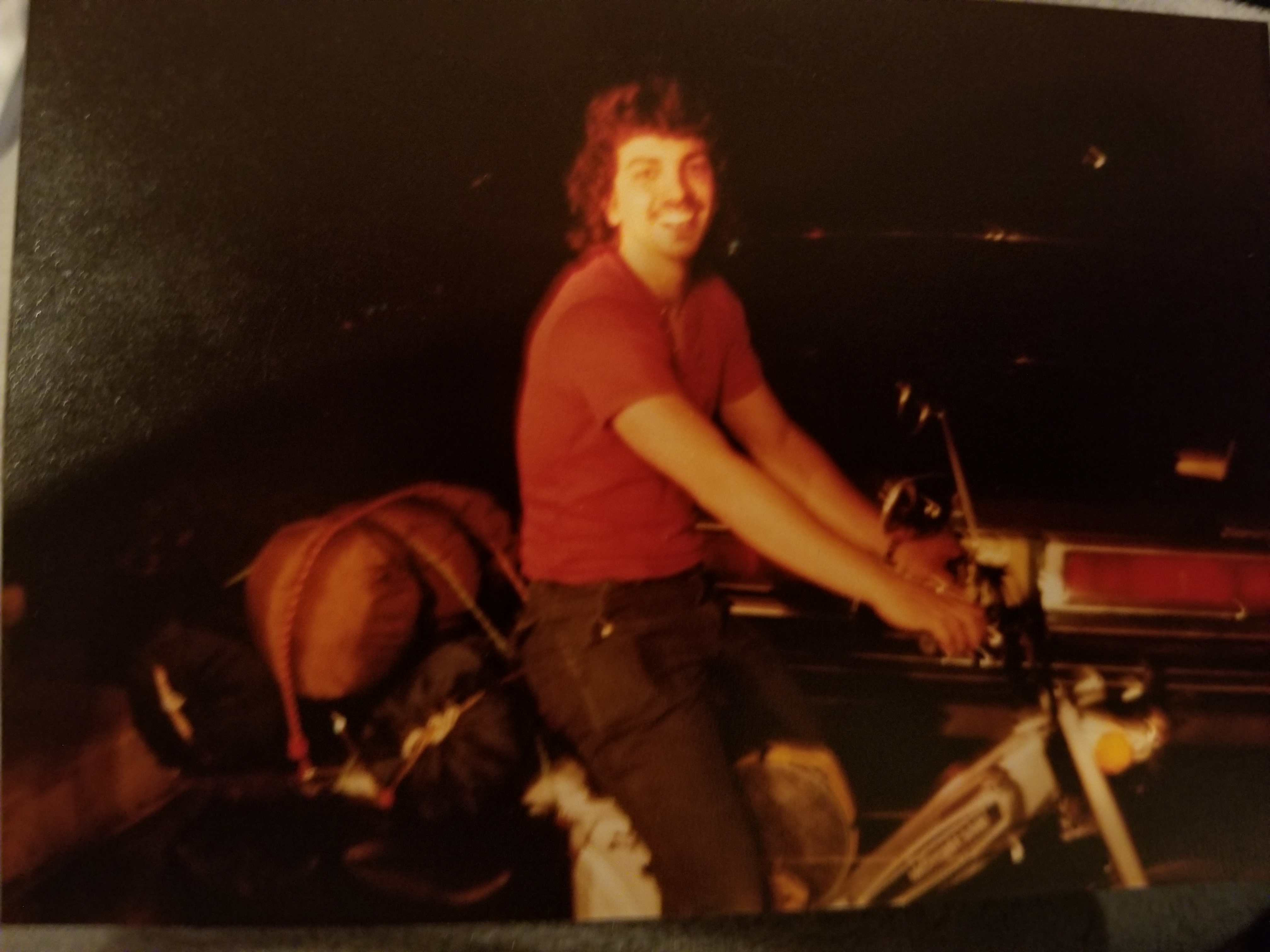 * Bob Heading Out on a Moped: from Prospect Park, N.J. to Colorado Springs, CO, on a moped, top speed 22 mph (if I recall). In the Springs hiking atop Pikes Peak Bob tasted a spec of lichen on a rock (bright guy!)  and was hospitalized. From there, good Samaritans in a step van gave him a ride the rest of the way to Calvary Chapel, Costa Mesa, California where Bob spent a year studying the Bible.

* YouTube Playlist: And here are a few videos from the Enyart Family playlist...