Ray Comfort on BEL on Leading an Atheist to Evidence 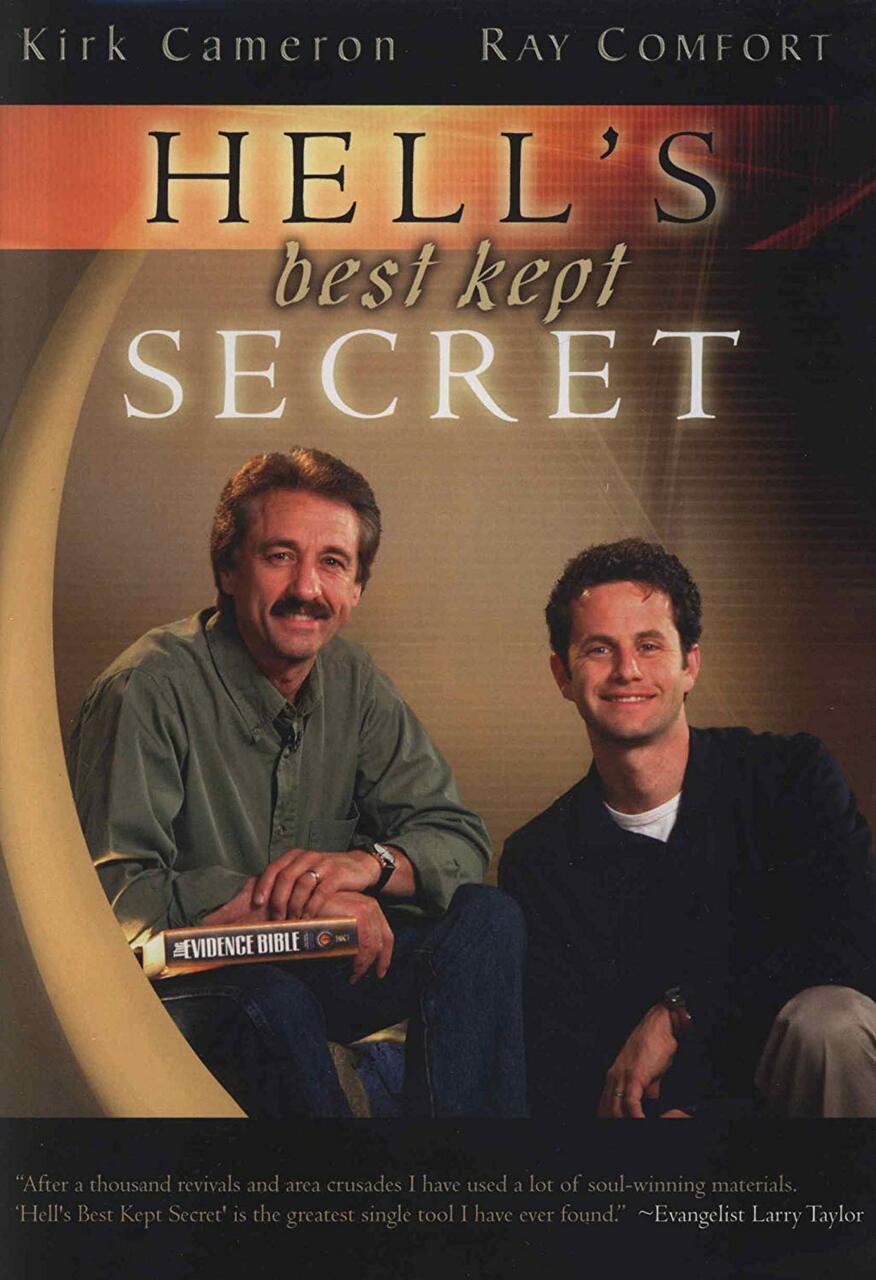 * Ray Comfort Interviews and Resources Here at BEL:
- 2009 Ray Comfort on Leading an Atheist to Evidence (this show)
- 2011 Ray Comfort about his stunning abortion film, "180" The Movie
- 2013 Ray Comfort on BEL about his film Evolution vs God
- 2015 Embedded atop our rsr.org/homosexuality page see Ray's film: Audacity
- 2016 Ray Comfort on his film The Atheist Delusion: Why Millions Deny the Obvious.

* 81% of BEL February Telethon: Help Bob Enyart continue to present news from a biblical perspective and broadcast the truth of God's Word to thousands and thousands of people hungry to know Jesus Christ and His principles. The KGOV staff is thankful that so far, our listeners have given 81% of our $20,000 goal to keep Bob broadcasting through 2009! Please give online or by calling 1-800-8Enyart! Please help!

Today's Resource: If you want to give a copy of Bob's great debate, Does God Exist? to an atheist, you might want to read it first, but then you'll have a hard time parting with it! And have you seen the Science Department at our KGOV Store? Check out Guillermo Gonzalez' Privileged Planet(clip), Illustra Media's Unlocking the Mystery of Life (clip)! You can consider our BEL Science Pack; Bob's Age of the Earth Debate; Walt Brown's In the Beginning and Bob's interviews with this great scientist in Walt Brown Week; the superb kids' radio programming, Jonathan Park: The Adventure Begins! Remember, unlike virtually any other book, audio or video publisher, BEL offers a money-back guarantee if not satisfied! However, we're usually perfectly satisfied with your money :)  Actually, if YOU are not satisfied, you can return any particular BEL resource within 90 days for a full refund! And finally, free for an unbeliever who requests it, Bob Enyart's Mount Moriah DVD examines the powerful historic and geographic evidence for the resurrection of Jesus Christ!