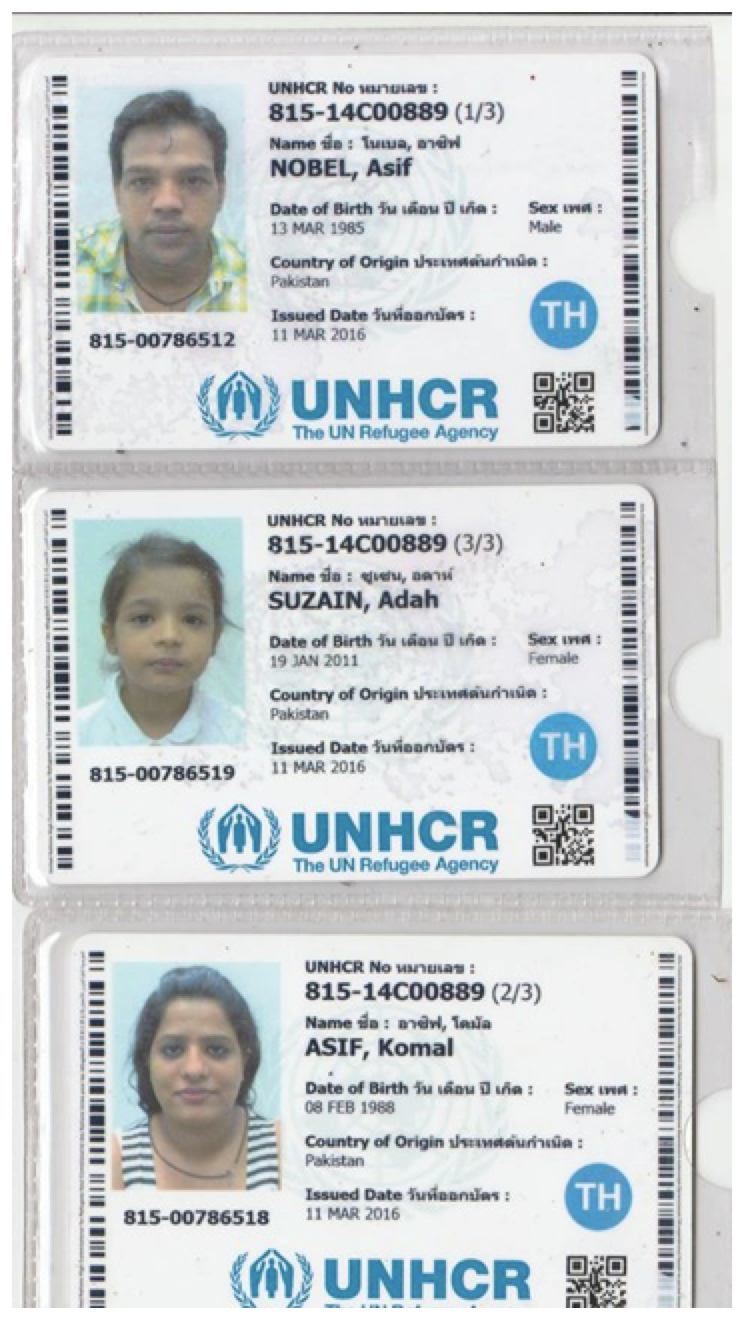 Bob Enyart and Richard Blake conclude their discussion on the significant connections between the Denver Muslim community and some of the most bloody Islamic terrorist attacks. Islamic terrorist imam Anwar al-Awlaki worked here in Colorado for some years with the founder of the Denver Islamic Society (on S. Birch St.), Homaidan al-Turki, another imam. The founder of DIS is today in federal prison after being convicted of raping an underage Indonesian girl whom al-Turki had "purchased" in Saudi Arabia and then transported her to his basement where she was chained to the water heater until rescued by local law enforcement. So the rapist who founded DIS is in prison and Awlaki, who he widely promoted, was the notorious terrorist killed in Yemen by a U.S. drone strike. The Colorado media just reports around the edges of all this, pretending that Islam is a religion of peace and tolerance (see kgov.com/terror). Blake is a subject matter expert and an award-winning investigative reporter, a playwright, and a general thorn in the side of the Colorado Muslim community. (You may want to hear Part 1 also.)

* HR 565 and Asylum for Asif Nobel & Family: To consider helping the family shown (right), Asif, his wife Komal, and their daughter Adah, please see Richard Blake's petition on their behalf, asylum-for-asif-nobel.pdf. And to help save the lives of many Middle Eastern Christians, please consider using Richard's H.R. 565 petition.