95 Theses Nailed to the DBC Doors to Jeffco Health Dept

* 95 Theses to Jeffco: On today's program Bob Enyart reads a draft of DBC's 95 Theses to the Jefferson County Health Department. [Update: Click to see the high resolution final Feb. 28, 2021 version (or see them in plain text, below, or for printing, in even higher res here). These 95 Theses were (liquid) nailed to the (glass) doors of Denver Bible Church on this date.]

51. ¶ Whereas mask-mandating control-freak bureaucrats further harm the hearing impaired by covering up people's mouths making it all that much more difficult for the elderly and many others to understand those around them (and in this sense, mask mandates have made all of us hearing impaired), and 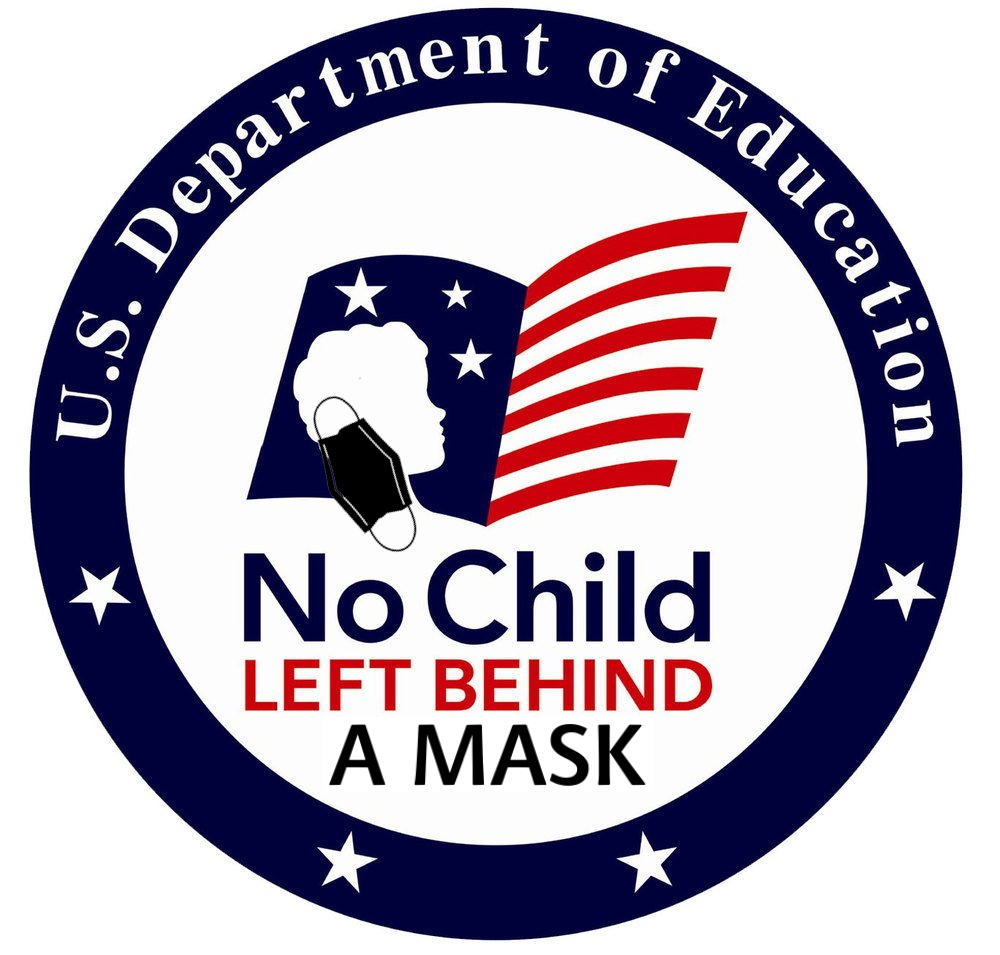 52. ¶ Whereas for healthy development newborns have a deep psychological need to connect with faces, not only of parents and other relatives but even passers-by, and
53. ¶ Whereas widespread mask wearing also harms babies by ignoring the common sense paper published in the Proceedings of the Nat'l Academy of Sciences showing that babies intently watch people's lips as they are learning how to speak (and that not being able to watch lips will disproportionately hinder children in bilingual environments), and
54. ¶ Whereas Brown University's large study, pointing to obvious factors, reveals that shutdown babies have severely diminished IQs, falling from the previous decade's mean of 100 to a shockingly low 78 (though not mentioned is the likely oxygen deprivation and carbon-dioxide poisoning caused by the mask nazis recklessly forcing even pregnant moms to cover their mouths and noses), and
55. ¶ Whereas, the group FAIR Health studies a billion health care invoices annually and has reported that comparing April 2019 with Aprill 2020, as a percent of all medical bills, insurance claims have doubled for intentional self-harm by teens, and
56. ¶ Whereas Cambridge University's peer-reviewed journal Disaster Medicine and Public Health published that Congress acted upon March 11, 2020 testimony by the fauci that presented for the covid "a 10-fold increased mortality overestimation...", and
57. ¶ Whereas registered nurses on the covid floors of major hospitals from Colorado to Illinois have told us that not once have their employers asked them to get tested; that the hospital wants them working regardless; and one nurse even said that at her hospital when a particular nurse went to be tested on her own and got a positive result, she was still required to work, and
58. ¶ Whereas God through Moses in Leviticus 3500 years ago gave practical diagnosis and treatment instructions for the kinds of infectious disease Israel was then experiencing: diagnosing from bodily discharges; quarantine infected people; 7-day observation; if symptoms persist extend observation another week; cleanse with water; wash, discard, or even burn clothing and personal items all because one object or one person can infect another; all revealed thousands of years before biblical creationist Joseph Lister, with these passages in his mind, discovered for the world the germ theory of disease to save hundreds of millions of lives, and
59. ¶ Whereas the covid brough renewed attention to the Bible's astounding wisdom including instruction to quarantine those with symptoms, not those without,

Therefore, by this posting in the year of our Lord 2021, Jefferson County Health Department, on covid restrictions we publicly announce that Denver Bible Church refuses your counsel, condemns your recklessness, and despises your lawlessness. We urge you to return to actual health concerns and to trust in Christ.

* Theses 22 and 57 - 95: Regarding thesis #22, see kgov.com/masks-nasa-and-co2. And as for a total of 95 theses, 56 is close enough to 95 for government work. But over time we'll add here more arguments against the incompetent and immoral covid mitigation efforts and in the meantime, you can find more such arguments at kgov.com/25 and kgov.com/covid.

* DBC in the News: The article in the above screenshot from Life Site's homepage, Church challenges health department, quotes the first ten of our theses and this: "We publicly announce that Denver Bible Church refuses your counsel, condemns your recklessness, and despises your lawlessness." We thank the reporter Doug Mainwaring and the whole Life Site team including their vice president Gualberto Garcia Jones (who we interviewed last week, Life Site cancelled by Google).

* Whiteness & Coca-Cola: On today's broadcast Bob Enyart says that to atone for his whiteness, while Bob doesn't know how to be less white, he does not how to drink less coke!

* Canada's Hero Pastor: Bob thanks Canada's pastor James Coates for having the courage even to be arrested to stand for the freedom to worship God even through the coviphobia.

* Luther's 95 Theses: As Protestants we are stuck with Martin Luther, a virulent anti-Semite (see kgov.com/luther) as admitted by the Lutheran World Federation. See our BEL comments on the 500th anniversary of Luther's 95 theses. 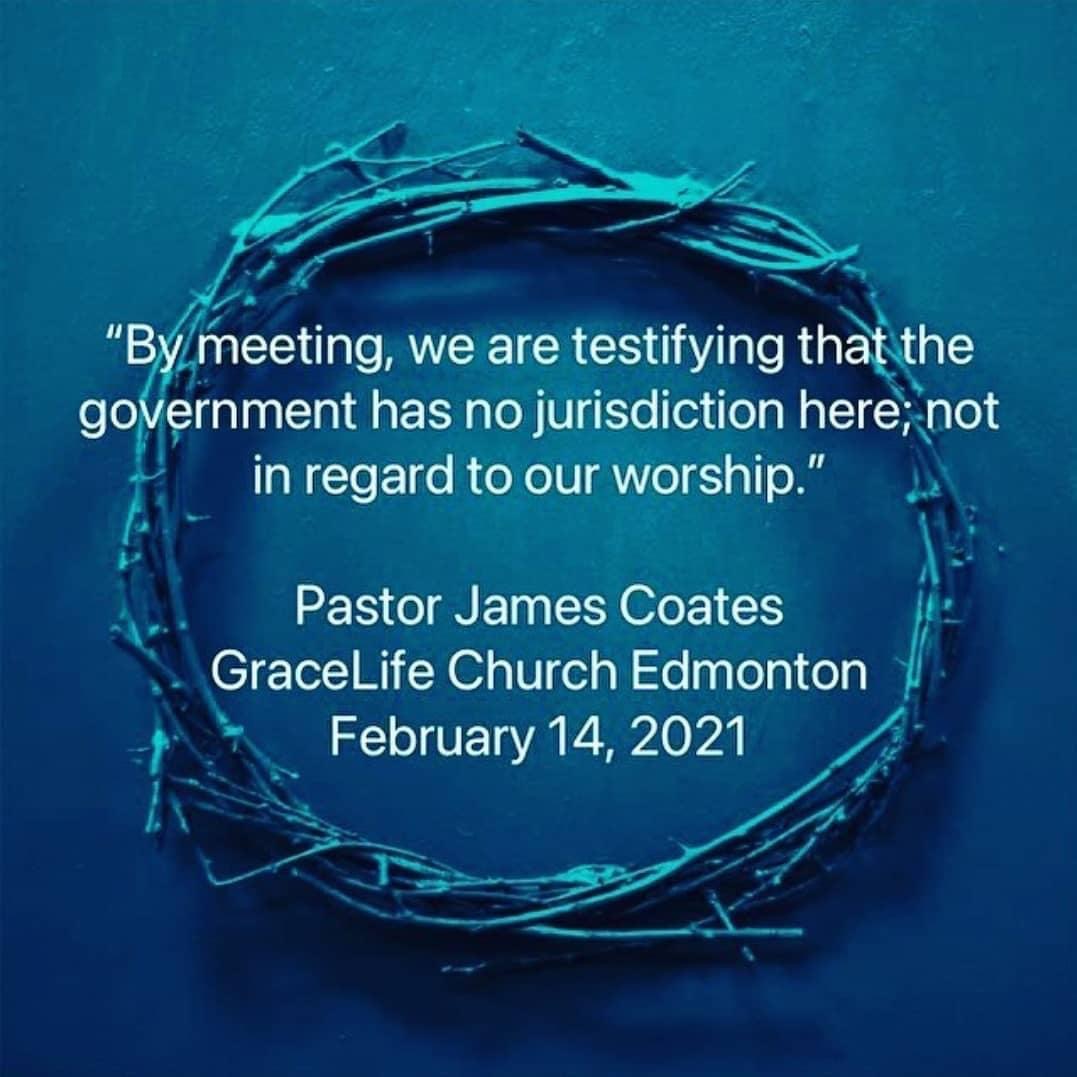 95 Theses to the Jefferson County Department of Health
Denver Bible Church posts these 95 theses to our own church doors.

Therefore, by this posting on the 28th of February in the year of our Lord 2021, Jefferson County Health Department, on covid restrictions we publicly announce that Denver Bible Church refuses your counsel, condemns your recklessness, and despises your lawlessness. We urge you to return to actual health concerns and to trust in Christ.