Real Science Radio hosts Bob Enyart and Fred Williams celebrate another Workin' for Walt Brown science discovery. As published in the Nature journal Scientific Reports, a Mediterranean Megaflood they call the Zanclean Deluge contains tremendous new evidence of a tremendous high-energy infilling of the Mediterranean basin. The guys also enjoy reporting on another major discovery, that affirms their observation on last week's program, that land animal fossils are commonly found with marine fossils, as this week elephants and ground sloths are found with sea otters and whale bones! Then, Nature reports the oldest known human footprints in North America, 13,000 years old, except that they're about 300 million years younger than the human prints in Pennsylvanian sandstone that Bob photographed in McKee Kentucky! Then another major evolutionist prediction is falsified, as one of our own RSR predictions is confirmed, by, of all things, advanced trilobite guts! And then there's this:

* The Megaflood that Cut Britain from France: See this journal Nature study as described in the UK's Daily Mail. :)

* RSR's Photos of Human Prints in Sandstone: As promised on today's program... 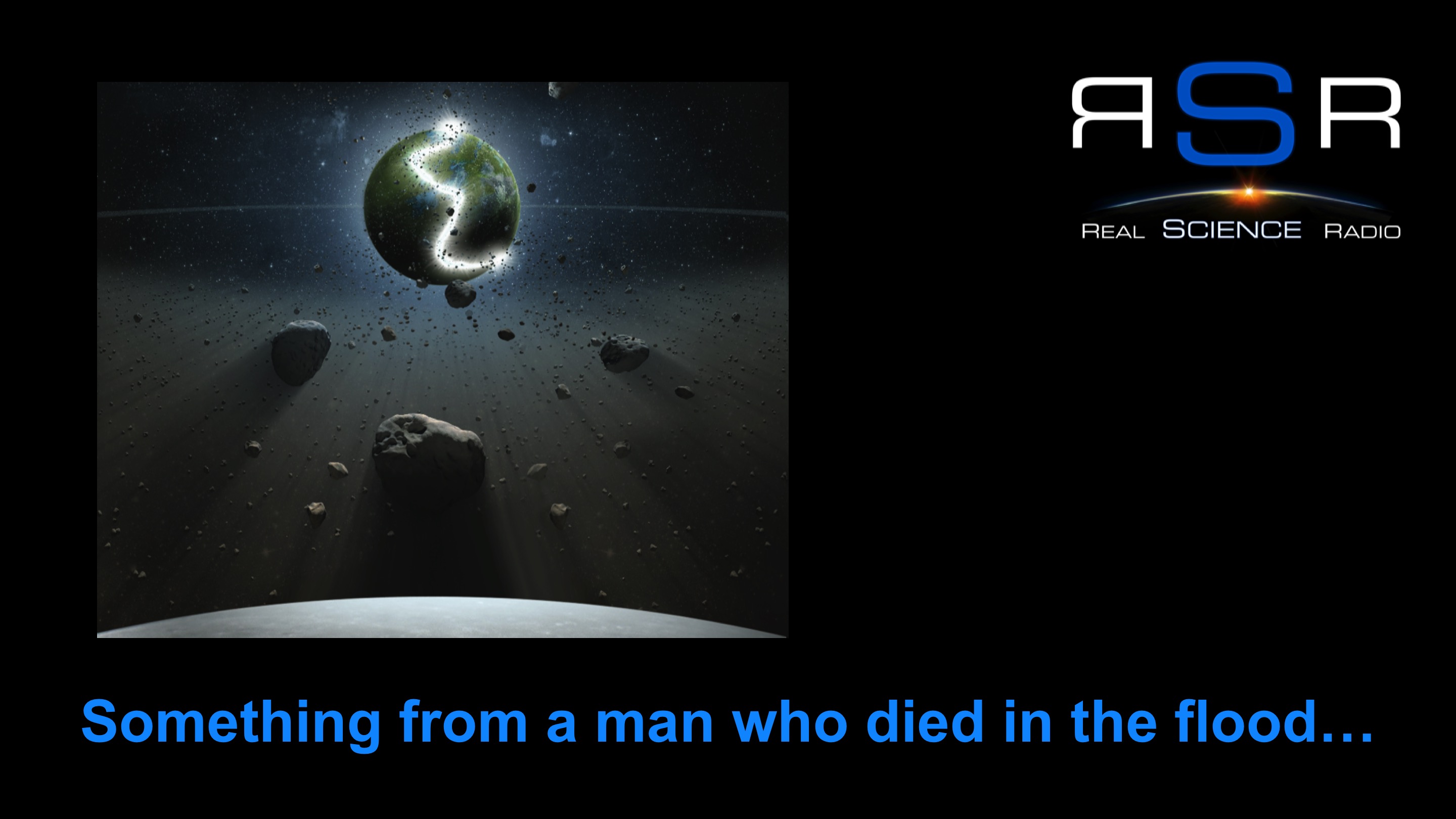 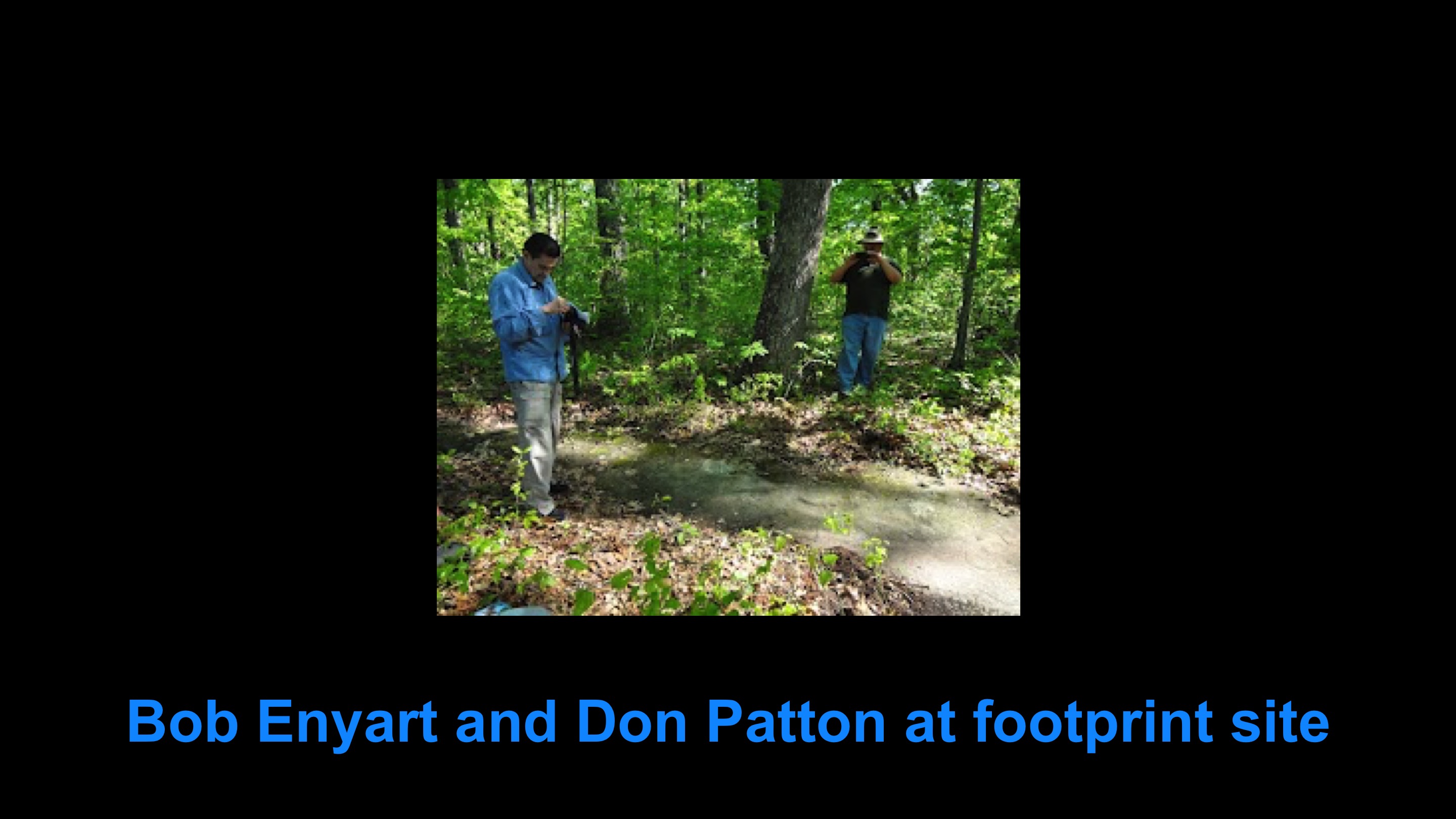 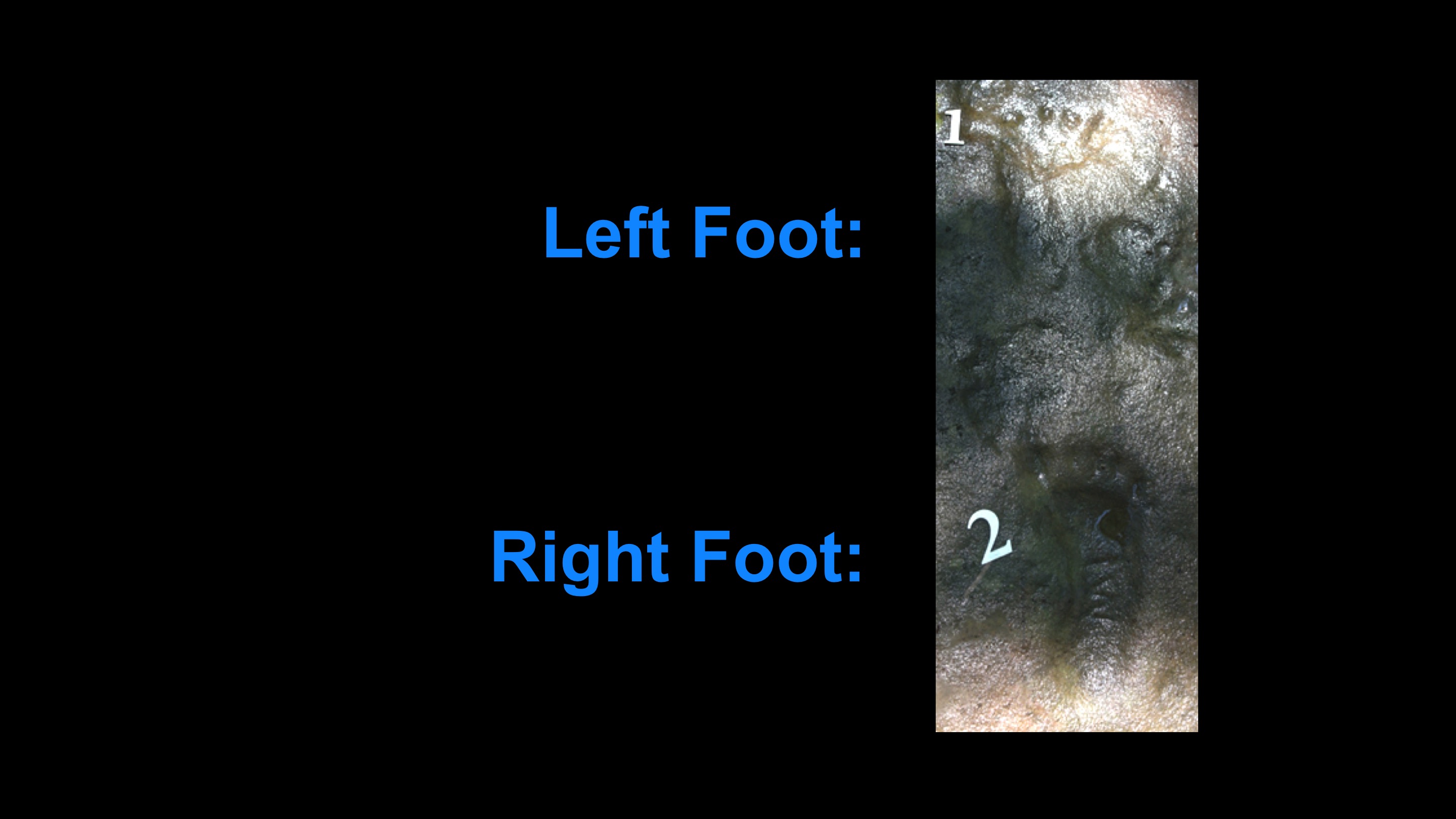 See the rest of the photos at rsr.org/footprints.