Why Liberals Hate the Holidays 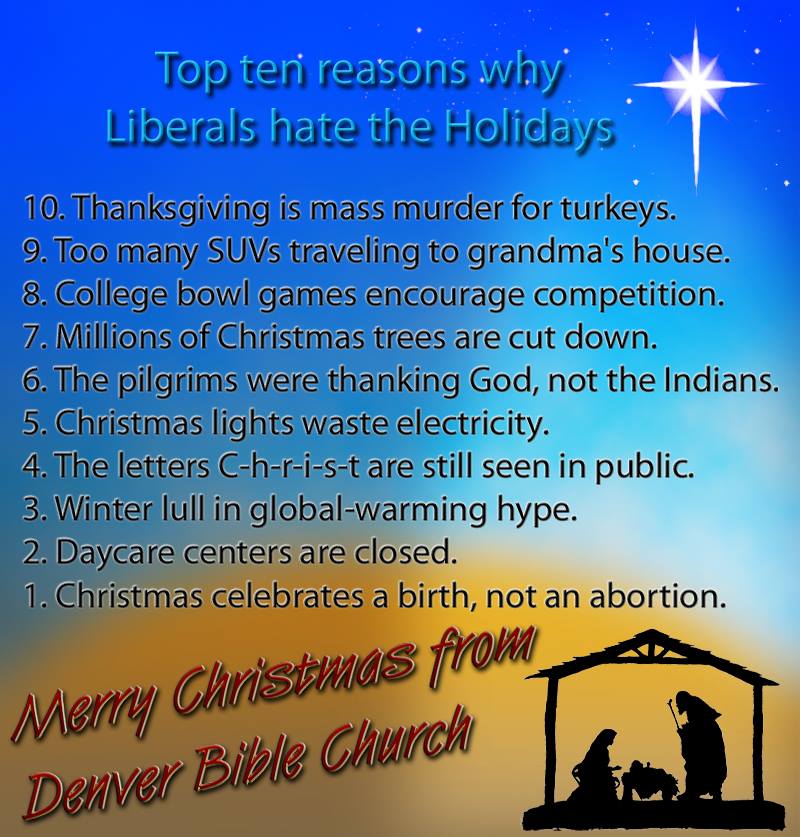 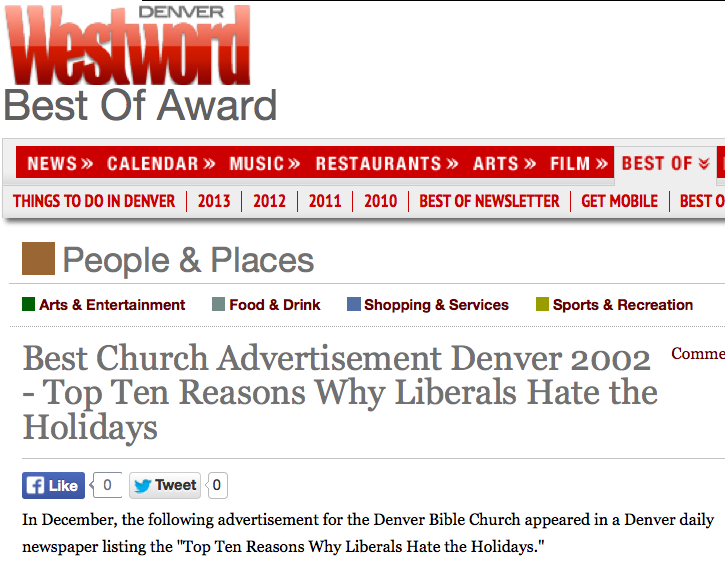 Get the Focus on the Strategy 1 & 2 DVD combo containing the blockbuster analysis of pro-life and political strategy. Focus on the Strategy, advertised by other ministries as the DVD of the Century, is the blockbuster analysis of Christian political strategy, filmed before a live audience of 300 Christian activists revealing a presentation given to Focus on the Family to Dr. James Dobson's V.P. Tom Minnery and their Public Policy group. And the sequel, film festival finalist Focus on the Strategy II, with its dozens of video and audio clips, has extraordinary endorsements from many Christian leaders as the must see video for everyone who wants to abolish human abortion. And for those who want the complete trilogy,Focus 3 is also available, presenting American RTL's three-pronged strategy of how to end abortion. Please watch these vitally important videos online or order the above DVDs, and consider getting a set for a friend, for a pro-life leader or activist you know, and for your local pro-life organization!