[At 13:55 hear about our latest COVID lawsuit victory.] On today's program Bob Enyart airs unconfirmed audio, apparently leaked from a Biden post-election legal team meeting last night. We then counter that with some opposing audio. And finally, Bob announces yet another legal victory for two Colorado churches. Federal Judge Daniel Domenico had struck down the state's mask mandate and artificial attendance limits for members of both Denver Bible Church and Community Baptist Church. Now, the state attorney general has caved and withdrawn his effort to get that ruling permanently reversed. Why? Because six times Brooklyn's Roman Catholic Diocese cited our own DBC case in their victorious lawsuit against New York governor Andrew Cuomo! So they caved, but not without a parting shot. On page 10 of their motion to dismiss the State of Colorado stated that as churches, our "houses of worship [are] in the same category as other critical services... This category includes services such as trash processing..." Right. Literally. That's what they wrote in federal court, to the 10 Circuit Court of Appeals, and this is after the U.S. Supreme Court, in the Jack Philips Masterpiece Cakeshop case, reprimanded Colorado for being hostile to religion. Remember though, it's not that they hate Christians. It's that they hate Jesus Christ. 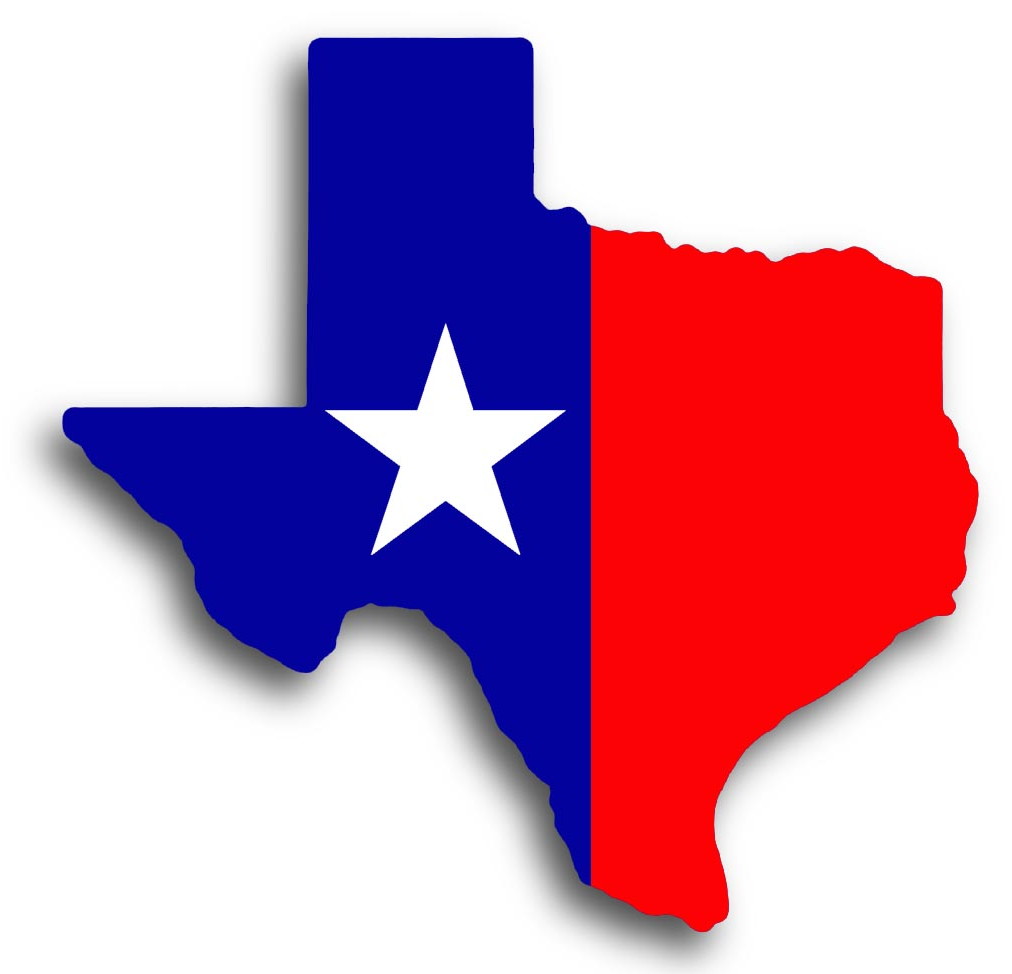