Bob and Fred SQUEEZE in Some Creation Magazine News Briefs

The guys review the current issue of their favorite creation periodical, Creation Magazine. CMI reports on even more scientific discoveries that RSR can add to our already brimming List of Discoveries that Squeeze Evolution. Seaweed fossils in strata dated 200 million years before seaweed evolved. And strata dated to 500MYA has yielded still-biological material (!) from the central nervous system of a bottom-dwelling Cambrian organism. Wow, we could really use some extra-strong string to bind this up into a tightly squeezed package. Wonder who could weave us some?

Programming Note: We've updated the audio on today's program about the alleged timeline of tree evolution. Here are the relevant links.
- 1999 ScienceDaily 345-360MYA
- 1999 letter in the journal Nature  370MYA
- 2013 Nature 390MYA
- 2020 Plant Evolution & Paleobotany 390MYA
- A top Google result for: when did trees evolve from a University of Tasmania PhD biologist in an article at theconversation.com states that, "around 350 million years ago, many different kinds of small plants started evolving into trees." 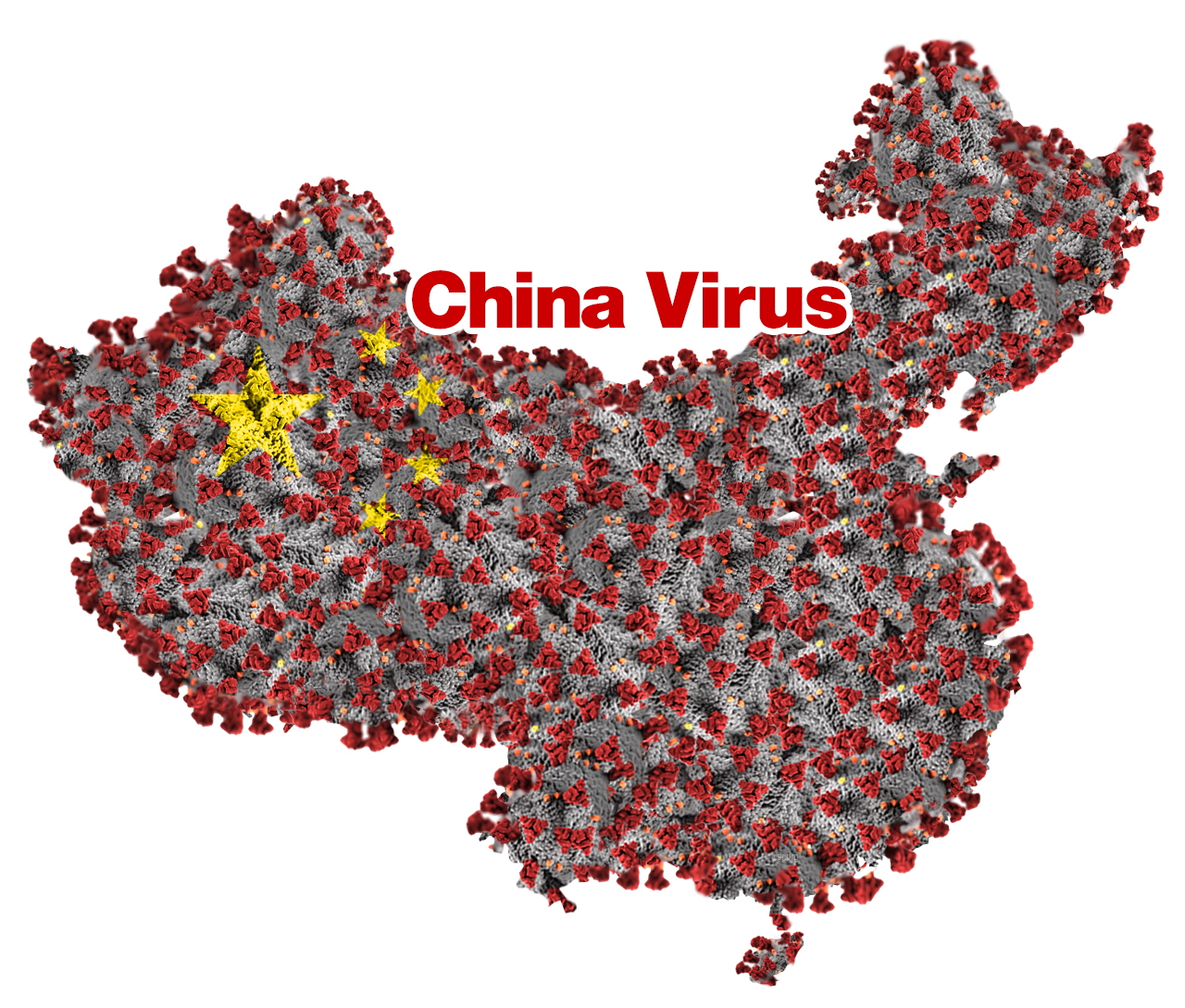