What destroyed the Bronze Age city of Tall el-Hammam? As currently estimated, this happened 3,700 years ago. A popular hypothesis by archaeologist Phillip Silvia (as reported by space.com, sciencenews.com, livescience.com, newsweek.com, forbes.com, universetoday.com, etc.) suggests that a meteoroid's aerial explosion may have destroyed this ancient city just east of the northern shore of the Dead Sea, a possible site for the biblical city of Sodom. Real Science Radio host Bob Enyart interviews Dr. Silvia about his talk at last month's annual meeting of the American Schools of Oriental Research in Denver. Hear about the obliteration of everything above ground in the city, the intense heat, the five-century abandonment of the area despite being the most well watered in the region, and the Dead Sea salts that were blasted up onto and over the outskirts of the city. The following image is not Photoshopped... 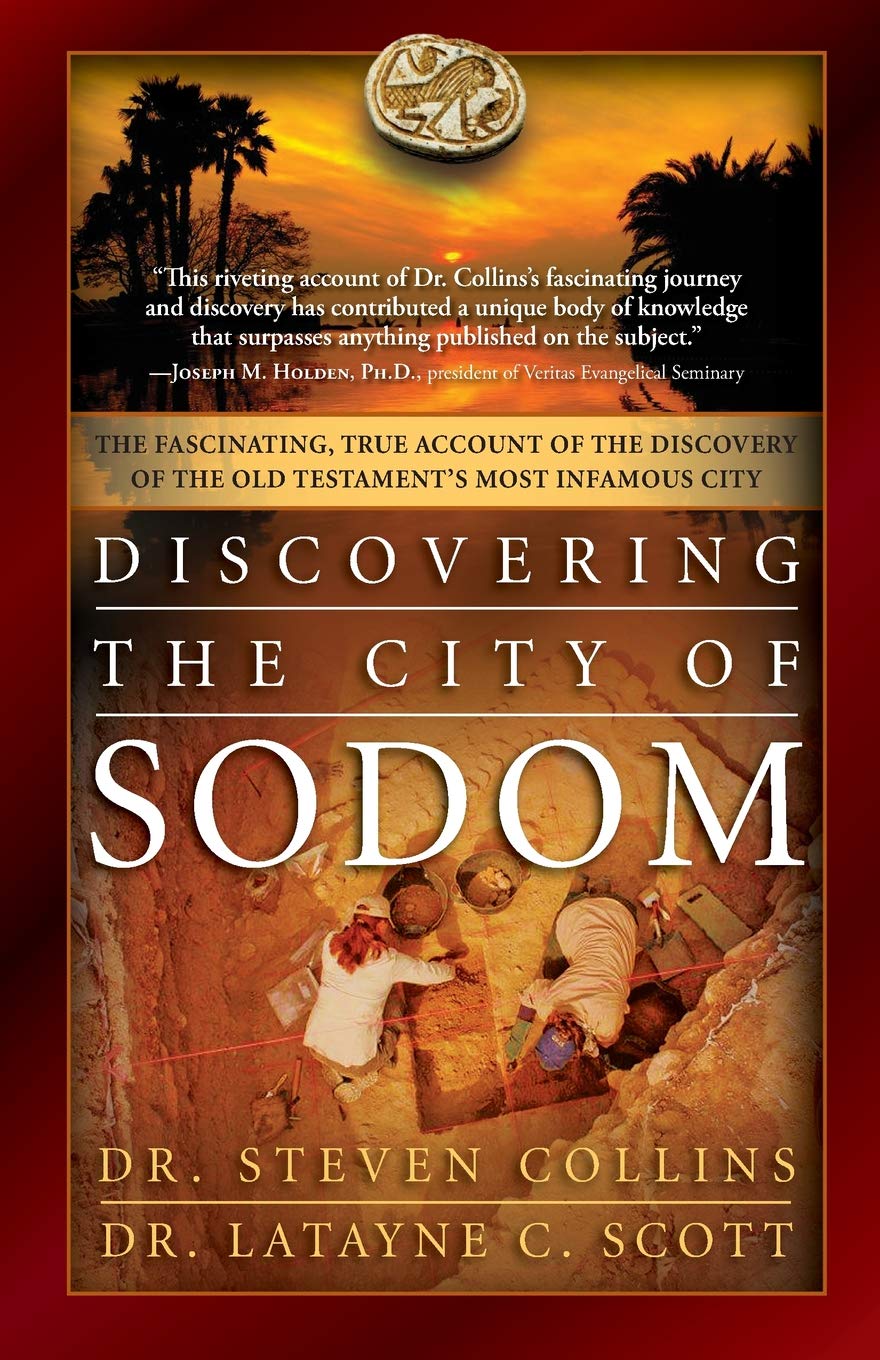 * God will go down to Sodom to see what they have done: In Genesis, in expectation of becoming Incarnate a few thousand years later, God the Son actually tried on the wearing of a body, He walked (Gen. 3:8), of course He breathed air, spoke from His mouth in an audible voice (Gen. 3:9), even ate (Gen. 18:1, 6-8; 19:3) and slept (Gen. 19:4). And in anticipation of the decades He would spend on Earth immediately following the Incarnation, for these first earthly appearances, signficantly, He briefly emptied Himself of knowledge, power, and presence. God the Son would dramatically limit His knowledge, when living as the Son of Man in Galilee. So thousands of years earlier, when Genesis records Him walking on Earth, the Scriptures show that then He briefly limited His knowledge. Why do this? Because He was experiencing, for Himself, what it would be like to live that way, like a man, on Earth, with lessened knowledge, for over thirty years. A teacher may wrongly claim that all of God's actions to Him are as nothing, but creating, humbling Himself, becoming incarnate, suffering, becoming "sin for us", overcoming death, none of these extraordinary actions in God's life were as nothing. They were significant to Him beyond our comprehension. Becoming Man was among the most significant conceivable events in the life of God the Son. And regarding knowledge, as He then acknowledged, No man, no angel, nor even God the Son knew the timing of His own Second Coming. For "of that day and hour no one knows, not even the angels in heaven, nor the Son, but only the Father" (Mark 13:32; Mat. 24:36). Likewise, in one of His first forays into what would be His future Incarnation experience, just after Adam and Eve sinned:

And they heard the sound of the Lord God walking in the garden in the cool of the day, and Adam and his wife hid themselves from the presence of the Lord God among the trees of the garden. Then the Lord God called to Adam and said to him, "Where are you?" So he said, "I heard Your voice in the garden, and I was afraid because I was naked; and I hid myself." And He said, "Who told you that you were naked? ..." (Gen. 3:8-11)

God of course asks rhetorical questions. But something far more significant was going on in Genesis. The Incarnation that He would soon enough experience would be to Him no minor feat. Just as God impressed Himself with the grandeur of the creation (Gen. 1:31), so too, and of far greater demand and impact, God the Son would become a Man! In doing so He would empty Himself (Phil. 2:7) of vast quantities of knowledge, presence, and power. For He was able to remain fully God while diminishing such quantitative attributes. But He could not have remained God if He had emptied Himself of His biblical qualitative attributes (of being living, personal, relational, good, and loving). Thus prefiguring the Incarnation, God the Son, having taken upon Himself very temporarily the form of a man, and breathing, walking, talking, and eating, and emptying Himself of presence and knowledge, then said, "I will go down now and see whether they have done altogether according to the outcry against it that has come to Me; and if not, I will know" (Gen. 18:21). For the Holy Spirit could have whispered in His ear or the Father could have spoken from heaven, but instead, He sought the information for Himself, so "I will know." He would receive that information as a Man, and then judge as a Man, that is, as the Son of Man! He also emptied Himself of power, which is why "the LORD" who was on Earth (the pre-incarnate God the Son) rained fire and brimstone on Sodom and Gomorrah from His Father, that is, "from the LORD out of the heavens" (Gen. 19:24). In Eden too, the Son had emptied Himself of knowledge and presence. 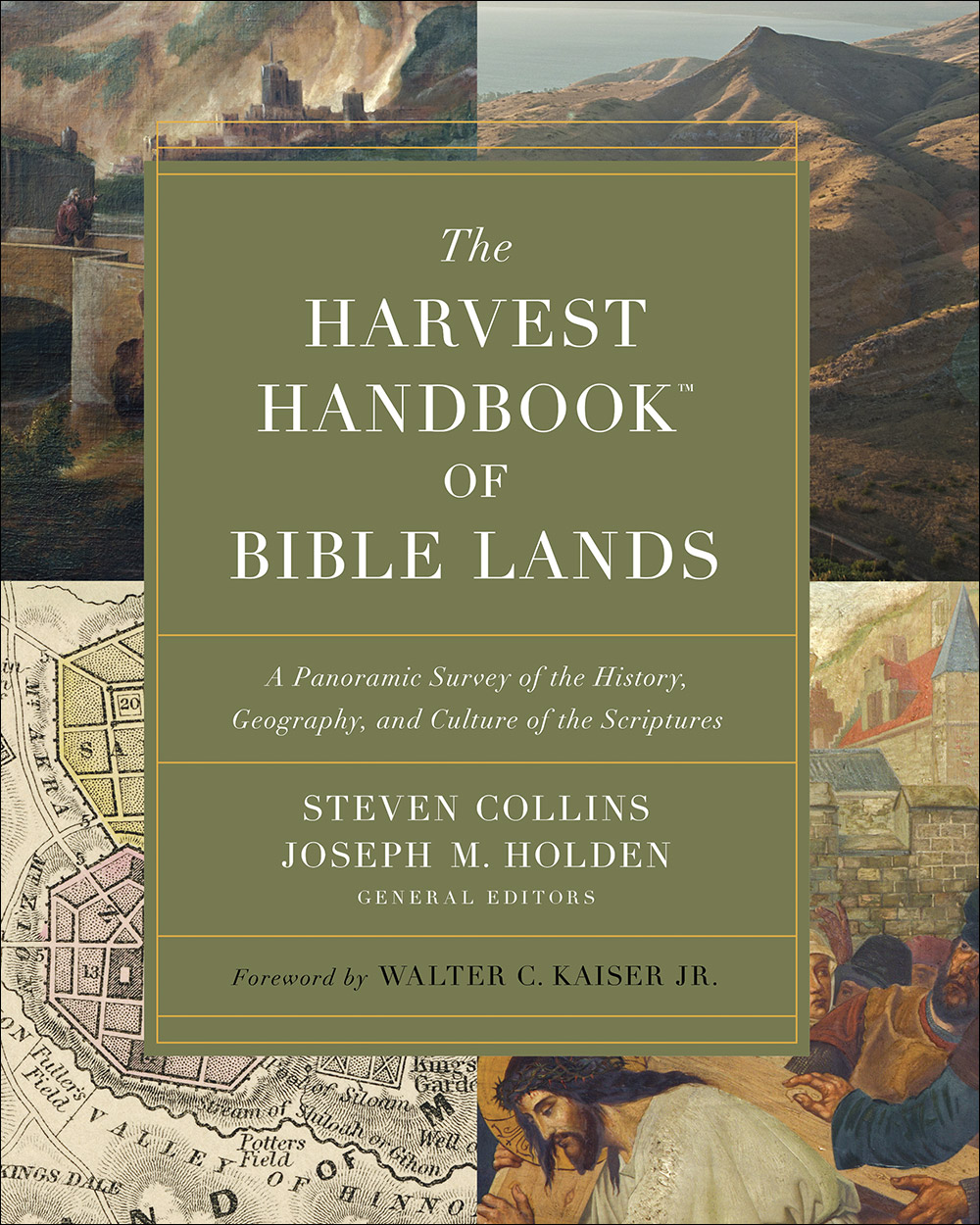 He tried on the Incarnation. He did not ask the Spirit nor His Father, nor did His Incarnation fitting come with x-ray vision to look through the trees of the Garden to see where Adam was hiding. Instead, He asked, as undoubtedly He did of friends and family many times while on Earth in the decades after the Incarnation, "Where are you?"

* 2020 Updates: Hear an exciting update from Dr. Silvia's associate Dr. Steven Collins on the confirmation of this location of Tall el-Hammam as the historic city of Sodom at rsr.org/sodom-location-confirmed. Also, check out Dr. Collin's brand new Harvest Handbook of Bible Lands! And remember, one of the most condemning modern articles on homosexuality appears right here on our website at rsr.org/homosexuals.