Standing Bear is a person says God and DBC's Attorney 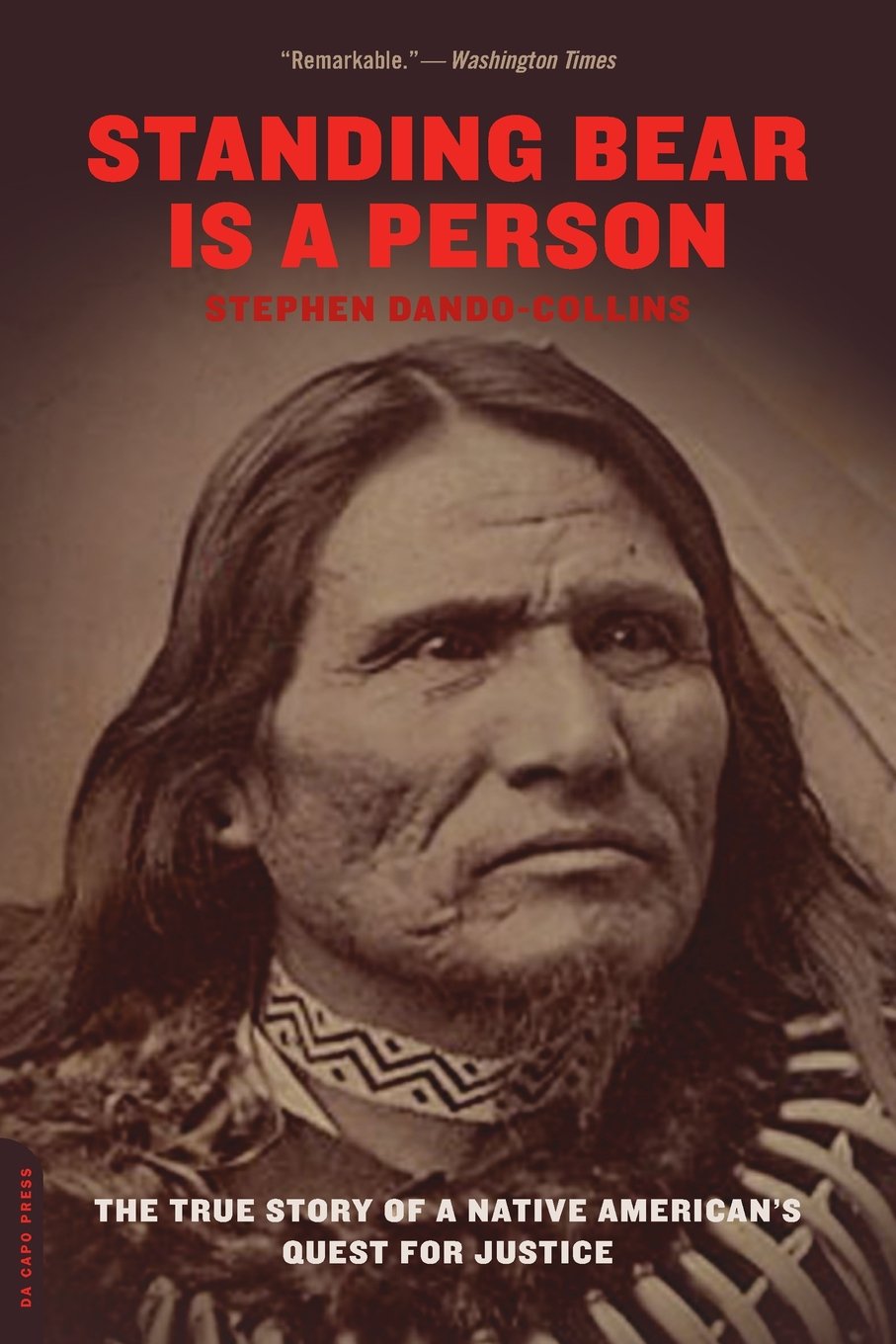 Denver Bible Church pastor Bob Enyart interviews Rebecca Messall, their church attorney, about an arc of U.S. legal history beginning in 1877 with the Ponca Indians' Standing Bear, whom the federal government argued did not qualify as a "person". They then went to the 1905 mandatory vaccine ruling of Jacobson v. Massachusetts, and its reprobate stepchild, the 1927 Buck v. Bell upholding forced sterilization. And thanks so much for donating to help BEL continue to reach more people. We're at $24,000 of our $50,000 goal and only a week to go. So if you can, please help by calling 1-800-8Enyart or click on over to our Store at kgov.com.

Does the Bible support the death penalty before the crucifixion? How about after the crucifixion? The death penalty forms the centerpiece of the Gospel. The first and last books of the Bible deal with execution, as do the Old and New Testaments generally. Enjoy this presentation of God's ideas about criminal justice. Many Christians pray for an open door to share the Gospel with a friend. That door opens with almost every newscast and social media headline, for those who benefit from God's Criminal Justice System.

And learn also that:

And learn how to biblically answer those who claim that: