They say that "no one can solve" the riddle of how savants come to be. But "they" don't listen to BEL. Bob airs stunning audio of three savants. Or... make that four, the last being a highly successful multi-millionaire celebrity who probably almost no one in the world would put into the savant category. But then, we're not using the standard deficient definition of savant but the expanded and more accurate one at kgov.com/definitions. 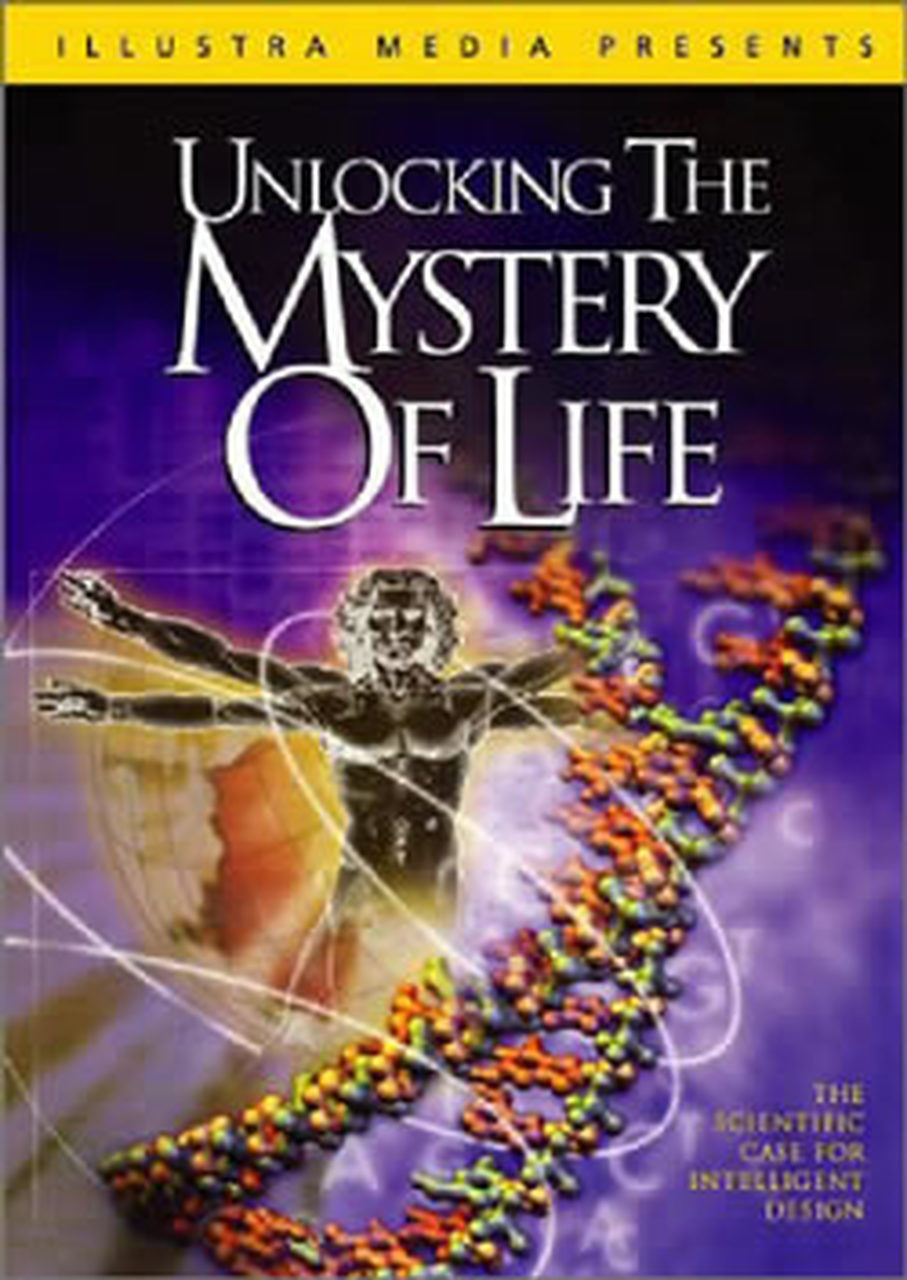 The most researched and documented case for Intelligent Design is here... Unlocking the Mystery of Life. This incredible video tells the story of contemporary scientists who are advancing a powerful but controversial idea... the concept of "intelligent design." It is a theory based upon overwhelming biochemical evidence. Using state-of-the-art computer animation Unlocking the Mystery of Life transports you into the interior of the living cell to explore systems and machines that bear the unmistakable hallmarks of design. Rotary motors that spin at 100,000 rpm. A biological information processing system more powerful than any computer network. And a thread-like molecule that stores instructions to build the essential components of every living organism on earth. Unlocking the Mystery of Life documents how scientists are abandoning naturalistic explanations for the origin of genetic information and looking to theories of design for new answers.

Unlocking the Mystery of Life is a compelling documentary examining the scientific case for intelligent design -- an idea with the power to revolutionize our understanding of life... and to unlock the mystery of its origin.