RSR with Jerry Bergman on the "Poor Design" Invalid Argument

* Picture Mrs. Lents with Two Mouths: Evolutionist Prof. Nathan Lents of John Jay College is noted for his bizarre claims of poor design in human anatomy and thinks we would be better off with two mouths, one for eating food and the other for gulping air, two functions that God's sophisticated design does well with only one mouth. Double Ph.D. Jerry Bergman rebuts Lents' crazy ideas as Real Science Radio host Bob Enyart asks Jerry about the evolutionist claims that humans have poorly designed backbones, knees, birth canals, and backward wired retinas. Dr. Bergman's great new book, Poor Design: An Invalid Argument Against Intelligent Design, is due on Amazon soon! 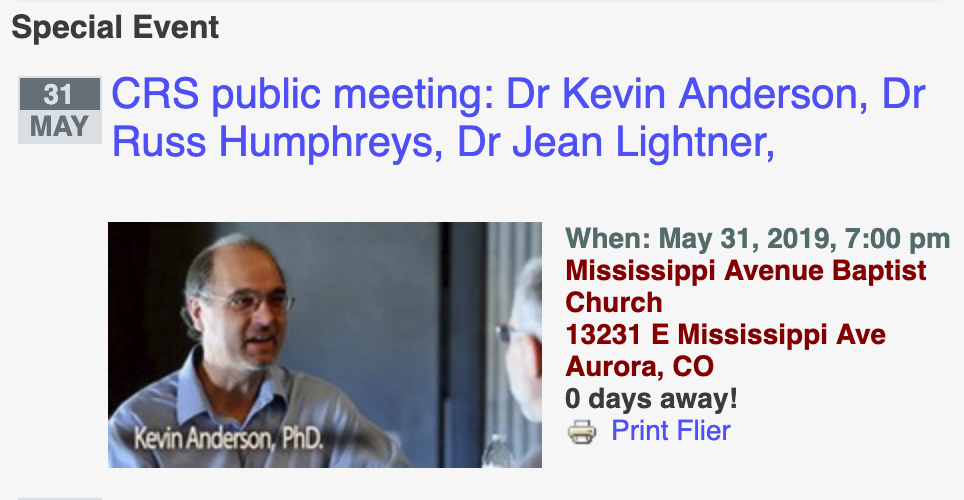 * With the Mention of John Jay College: Prof. Lents ironically teaches at a college named after the first U.S. Supreme Court Chief Justice who once said, "No human society has ever been able to maintain both order and freedom, both cohesiveness and liberty apart from the moral precepts of the Christian Religion. Should our Republic ever forget this fundamental precept of governance, we will then, be surely doomed." Jay also served as vice president (1816–21) and president (1821–27) of the American Bible Society.