* The Design Implications of Flight: Real Science Radio's Bob Enyart interviews Paul Nelson, fellow with the Discovery Institute who was an associate of the famed Phillip Johnson of UC Berkeley who wrote Darwin on Trial. Dr. Nelson also organized the Mere Creation conference (1996), where the modern intelligent design research community first formed. Bob talks with Paul about the really fun Illustra film, Flight: The Genius of Birds, available from RSR on DVD or in a Blu-ray combo with another great video, Metamorphosis!

* How BEL Learned of Illustra Films: A decade ago in early 2004 one of our listeners from Colorado Springs called into the program to say that she had just watched on her local PBS Public Television station a documentary, Unlocking the Mystery of Life, that suggested that Darwin was wrong and that the evidence showed that that life must have been designed. We had a hard time believing that this was possible. How could a PBS station air so much simple common sense on a single program? Of the scholars and scientists in the film, Paul Nelson has been a major force in the Intelligent Design movement and appears in four Illustra films including their newest, Flight: The Genius of Birds.

* Paul Nelson Bio: Dr. Nelson is a Fellow with the Discovery Institute (see all of RSR's DI interviews) and an Adjunct Professor for the masters program in Science & Religion at Biola University. With a Ph.D. from the University of Chicago in the philosophy of biology and evolutionary theory, Paul Nelson was an associate of the famed Phillip Johnson of UC Berkeley, who wrote Darwin on Trial, and Paul organized the Mere Creation conference (1996), where the modern intelligent design research community first formed. 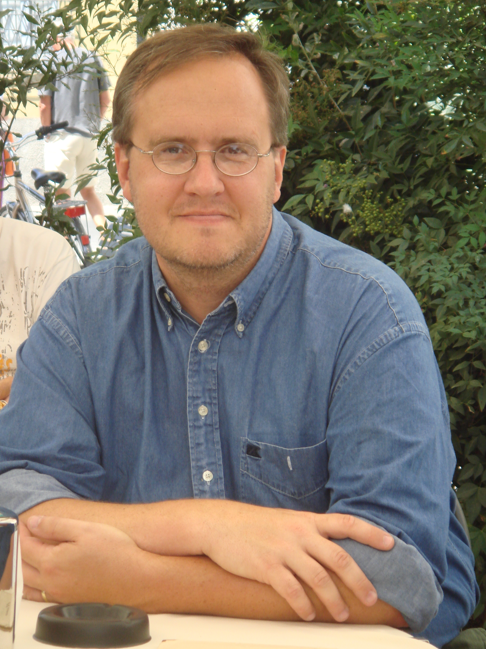 * Discussion Topics: Bob Enyart and Paul Nelson describe:
- the groundbreaking animation in the Flight video of the hummingbird's astounding tongue, which does not use capillary action, as previously assumed, to drink nectar, but using an shockingly sophisticated mechanism of opening and closing compartments.
- the stunning animation and video of bird embryos developing within the egg.
- the 24,000-mile round-trip migration of Arctic Turns from Greenland to Antarctica and whether "instinct" resides in DNA (Bob Enyart thinks not), or perhaps somewhere in the epigenetics of the organism. (See quote below. Epigenetics is a kind of catchall phrase for all the information bound up in an living organism that does not reside in the DNA.)
- the stunning video of the murmuration of hundreds of thousands of starlings, flying as if choreographed in a awesome display of style and beauty. As Dr. Nelson said in the film, our response to this amazing phenomenon transcends words as we respond, like we do to great art, with our emotions and our soul.
- the fun animation of a single feather, which has as many as a million separate, amazingly integrated, parts.
- the animation of a bird's specialized muscles (which reminds Bob of his PZ Myers Trochlea Challenge, which Myers responded with an admission that he could not answer that simple question regarding natural selection's ability.
- though off topic, because Bob was one of hundreds in attendance in Pittsburgh in August 2014 when Dr. Nelson spoke to many scientists, authors, researchers, and engineers, he asked Paul to describe the genetic sequencing of ants and the most astounding discovery about their so-called orphan genes!

Bob shared on air with Stephen Meyers... a way of illustrating one category of epigenetic information, namely, the information inherent in all the molecular machines embedded in the cell membrane. "Imagine that Manhattan Island represents a cell, and that the main public library on 42nd Street represents the DNA in the nucleus, and that the entire city is just completing the process of reproducing itself. There are now two cities, and two libraries filled with DNA, but also, the process of mitosis has duplicated the bridges and tunnels which connected the city to the rest of the world. Such membrane structures inherently comprise great quantities of information, which in our analogy is one category, among many, of epigenetic, non-DNA, information." We probably shouldn't describe epigenetic information as non-nuclear, or extra-nuclear, because there is probably plenty of epigenetic information with a cell's nucleus. "Non-DNA biological information", may be the best term, except that psychological (i.e., soulical) information likely transcends the biological information, and probably fills an essential role in animal instinct.

Today's Resource: Please purchase from RSR the Illustra film, Flight: The Genius of Birds which we offer on DVD or in a in a Blu-ray combo with another great video, Metamorphosis! Don't be fooled by cheaper prices at other outlets! Why save a penny when you can save the world? Browse the science department in the RSR store and keep us broadcasting to spread the word for another year! 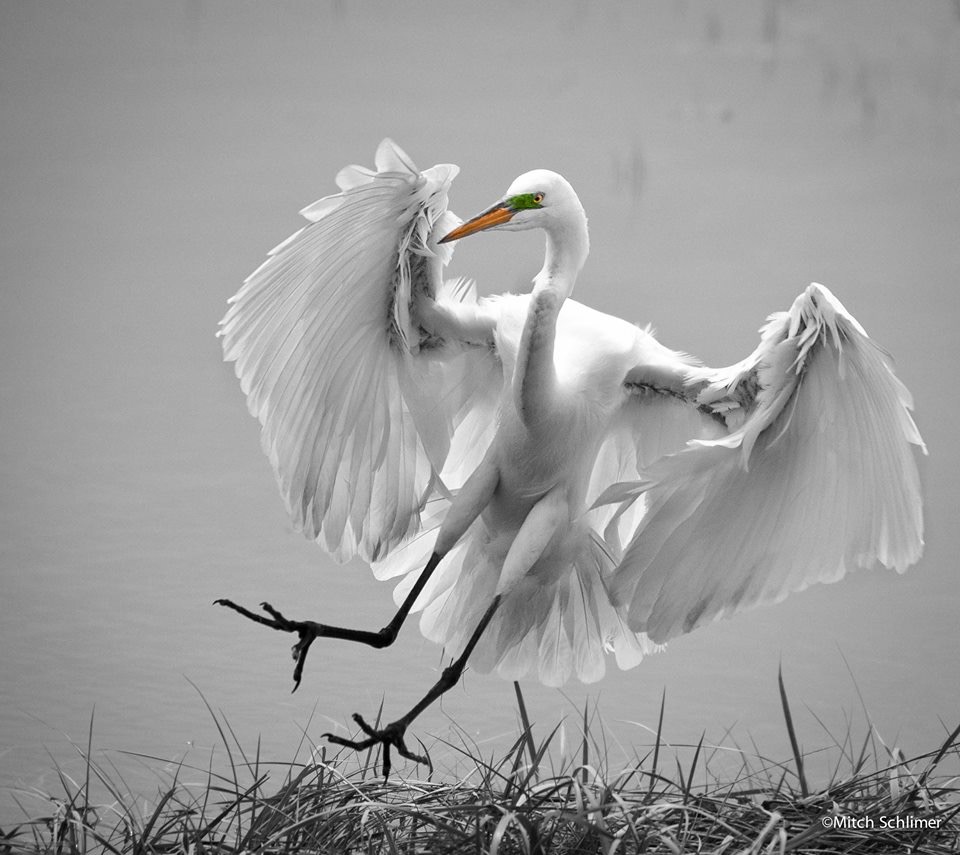