Regarding the Lord's death, which day of the week was that? 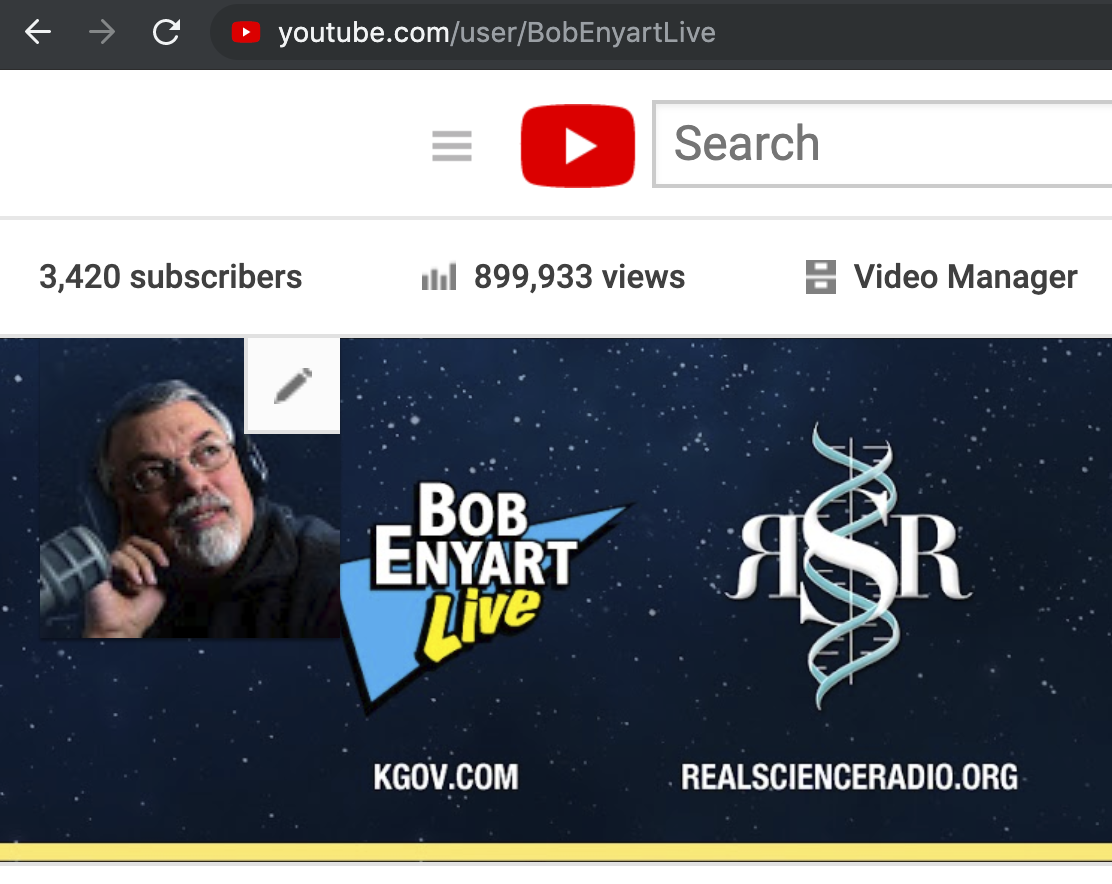 Bob Enyart, host of Real Science Radio, grew up Roman Catholic and remembers wondering how Jesus could have been three days and nights in the tomb if He died late Friday and was raised early Sunday. Tonight, Friday Dec. 13 at the Rocky Mountain Creation Fellowship at Littleton Baptist Church 1400 W Caley Ave, hear RSR friend Dr. Grady McMurtry, highly qualified to address the matter, answer the question, What day of the week was it when Jesus died? See also Dr. McMurtry's site creationworldview.org and the pages mentioned on today's program: kgov.com/anti-semitism and, to dismiss the superstition associated with today being Friday the 13th, see rsr.org/13. Finally, just fyi, in the after-interview chit chat, Dr. McMurtry and Bob discussed the 360 day year and Grady affirmed his conclusion that yes, when God created the Earth it's original, pre-flood calendar was a complete solar year of 360 days!