* Another Item Added to RSR's Exodus List: Real Science Radio hosts Bob Enyart and Fred Williams discuss the new bullet over at rsr.org/Exodus#medical-symbol which adds to the list of everything that would have no foundation in history if the Exodus were not historical, including the Ten Commandments, the words has no Pharaoh, Goshen, and Alphabet, and the principle that even government leaders must obey the law. 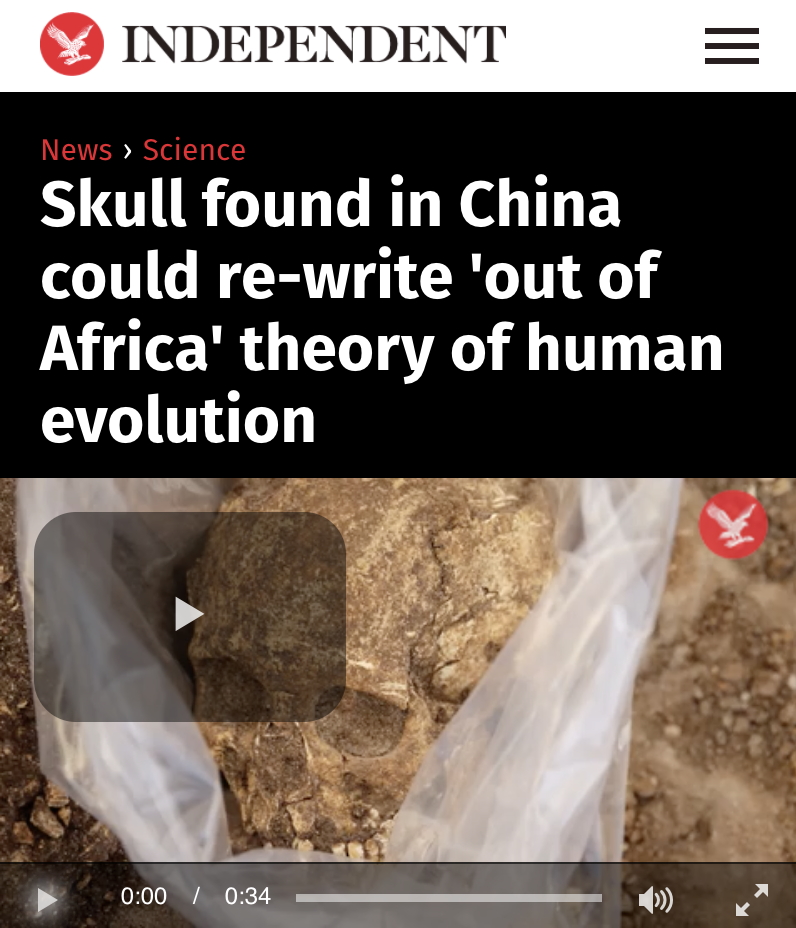 * Rewriting Human History & The Big Squeeze: guys also give a few examples of Evolution's Big rsr.org/Squeeze and they chuckle about all the discoveries, major and minor, which lead evolutionists to say, This may cause us to rewrite human evolution! :)

* Show Update -- Ha! They're Rewriting Human History AGAIN: Four days after our Friday program, we learn from the Journal of Physical Anthropology as described in the UK's Independent that, "A skull found in China [40 years ago] could re-write our entire understanding of human evolution." See this also at rsr.org/squeeze.

* Paradise Lost: Bob and Fred also give accolades to the film Genesis Paradise Lost. Bob especially loved the Day 3 animation of how God may have pulled the plants out of the ground!

* A Post-show Matter: Technology never goes back in the box. So America's military won't want to be caught off guard regarding increasingly targeted weapons. However, regardless of the development of autonomous killer drones, there it's a greater security matter already at hand... 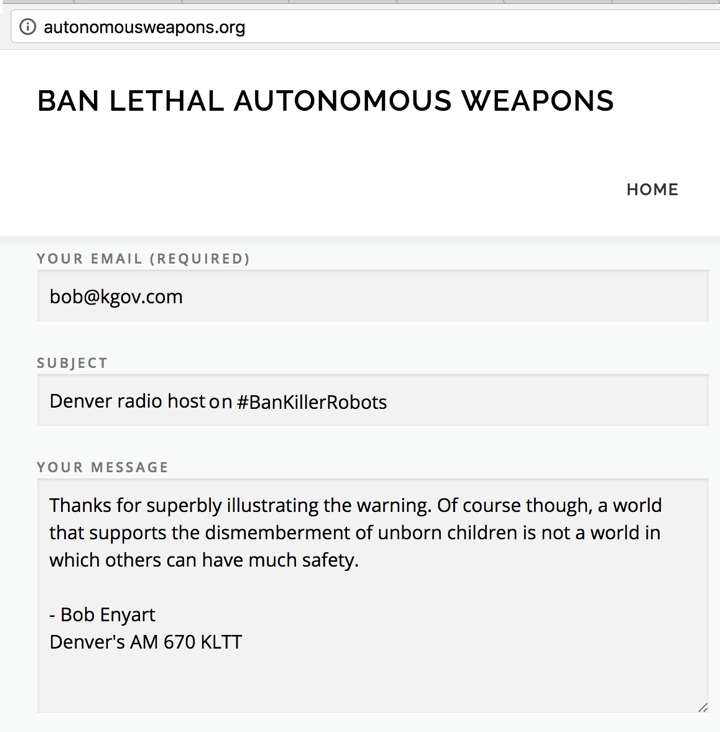