The Man Who Baptized Jane Roe of Roe v. Wade

2020 Update on McCorvey's Reversal: The left of course relishes this, and Norma McCorvey who had said she became a Roman Catholic may now be in sheol awaiting judgment. The DailyBeast admits to being confused that, if it was all an act, and she was just pretending about her conversion, why did she break off her relationship with her lesbian partner, who she continued to live with for years. The article says that partner expressed devastation that their relationship had ended (even though they continued being roomates. We'll all find out the certain truth eventually, but her interaction with Flip Benham and other Christians may have left her conflicted and not totally lying but also not fully convinced. Perhaps she was just going along with those who hadn't forgotten about her. As to Norma being paid, it's completely routine to pay spokesmen. (Of course though, not if you know it's insincere; and, as a spokesman for CRTL and American RTL, of course they wouldn't pay me and I wouldn't accept it if they did.) It's also routine to discuss talking points. As for Rob Schenck however, who was apparently involved with Norma and who has also since become a pro-abort, he was always a dupe. In our abolition trilogy, in Focus on the Strategy 2, he makes this 40-second cameo and we rebuke him for his misinformation, from back on April 18, 2007.

These Black Lives Don't Matter to BLM: The Maafa 21 film documents Sanger's racism. Life Dynamic's Mark Crutcher produced what is so far the most important documentary of the 21st century. Maafa 21 is a must-see for anyone who refuses to remain in the ignorance that allows Planned Parenthood's inherited systematic racism to destroy millions of black families. 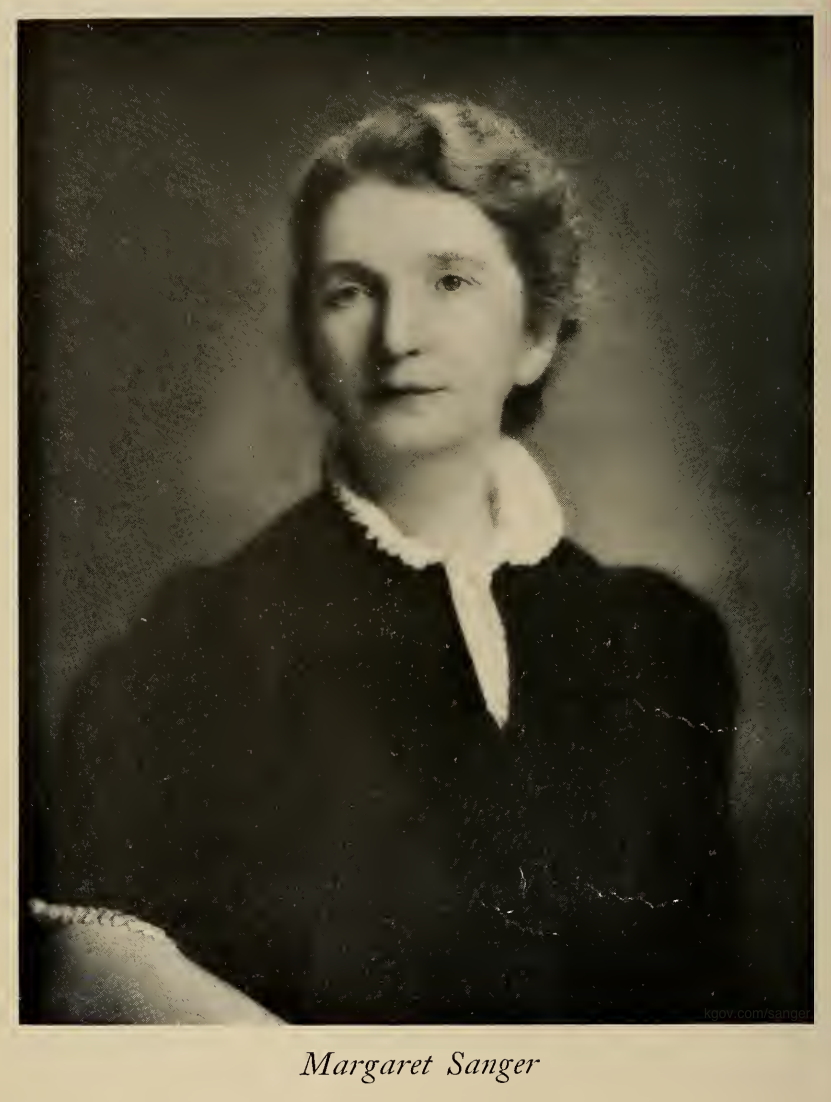 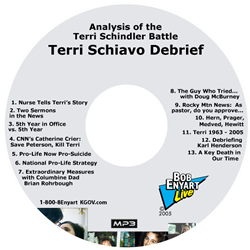 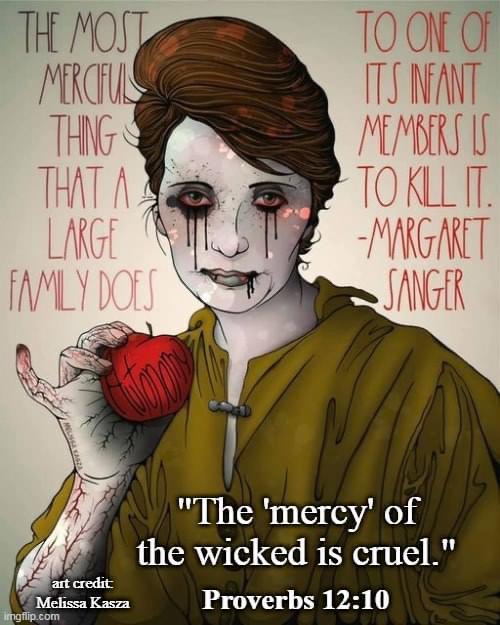 * Google/YouTube Cover-up of Overt Racism: Google has removed the legally videotaped recording of an Indian abortionist Ron Virmani's statements about the undesirability of unwanted, "ugly black babies". So we've left this embedded missing video on our site as a reminder. Just like Hollywood and the left covering up for misogynist celebrity sexual harassment and assault of women, big tech covers up for the racism and misogyny rampant in the abortion industry: