Lost in Space vs. Star Trek 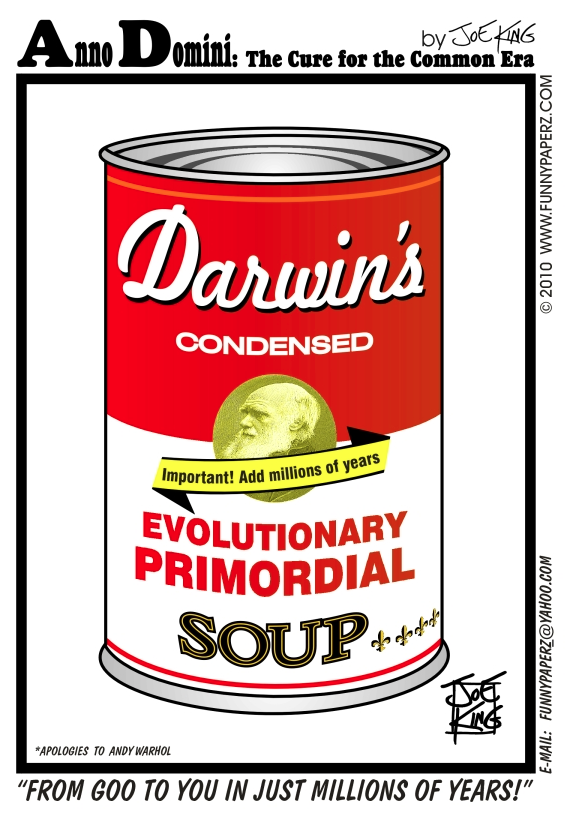 * Star Trek Borrows Technology from Lost in Space: Trekkie fanatics think that Gene Roddenberry introduced the world to many of our new technological concepts. Even the book, The Physics of Star Trek, written by our debate opponent (and now #MeToo discredited) physicist Lawrence Krauss, should have been titled The Physics of Lost in Space. (Krauss is known for mistitling his books, including for example, A Universe from Nothing). In reality, all those fun technological concepts (like those also in 1968 in Stanley Kubrick's 2001: A Space Odessy) came not from Star Trek, but from Lost in Space!

* Warning, warning Will Robinson: There are Bible verses up ahead. As Solomon wrote: "There is no new thing under the sun…" or, beyond it for that matter. Lost in Space originally aired on TV from 1965 to 1968, beginning a year before Star Trek (and three before Kubrick's Odessy), and prefigured much of the technology and culture of its step-child spin-off. Like these…

"Resistance is futile!" says an alien to the robot! (Wreck Of the Robot)

Ship's velocity: Can travel at near light speed

Mechanical personality: Like androids on the ship, the robot is sentient, develops human emotions; experiments with humor, and like Data from The Next Generation, grows beyond his programming

Replicator: An alien device, a "molecular replicator," can make whatever Dr. Smith wants (The Dream Monster)

Alien forms: Most aliens look humanoid while some look like reptiles

Forcefield: An invisible shield can protect the ship

War: Some alien civilizations have evolved beyond the use of war

Tractor beam: An invisible force that can tow an entire spaceship or pull a ship even against its own propulsion into a space dock

Ethics: This is the only general category where Star Trek truly broke new ground. On Lost in Space, Captain John Robinson and his family are relatively consistent with the application of justice (except for their irritating, relentless, and unbiblical forgiving of Dr. Smith). On the other hand, Star Trek captains seem to violate their federation's Prime Directive on every other episode. :) Captain Kirk, Captain Picard, and Janeway, the first-ever female starship captain (who got lost on her very first episode, didn't like asking for directions, took seven full seasons to find her way back, and who in the real world, as played by Kate Mulgrew, narrated an unfortunate documentary on geocentrism that claims that the sun and the universe orbit the Earth every 24 hours), not only violate the Prime Directive repeatedly by interfering with underdeveloped alien civilizations, but always with positive results. The Federation has itself evolved beyond warfare and the use of force yet every ship is equipped with weapons of mass destruction, the inventory of which is frequently restocked. (Picard himself personally killed more than three-dozen "people", i.e., sentient beings, not counting the annihilation of entire crews on ships blown to bits by the Enterprise.)

* We're Not Saying that Gene Roddenberry Wasn't a Visionary: If imitation is the sincerest form of flattery, Roddenberry was exceedingly magnanimous. It's not that he wasn't a visionary; we're just saying that he was even better at ripping off other people! Like the episode of The Outer Limits which featured William Shatner in the lead role as a space explorer involved in a mission called "Project Vulcan".

* Reason #165: to Get Your Kids Out of the Government Schools! The Southern Poverty Law Center, (a well-known front group for leftists, abortionists, socialists, and homosexual advocates) is sponsoring what they call a “mix it up” day at a government school near you. They say it’s about “breaking social barriers”, but the American Family Association reveals it’s about promoting homosexuality. Pro-Family organizations are encouraging you to keep your kids home from school on that day, (Oct. 30 2012). Bob and Doug encourage you to keep your kids out of government schools… Period. Starting today!

* It Runs in the Family: While Chelsea Clinton is engaged in the noble cause of fighting diarrhea in Nigeria, this does not obscure, (for us anyway) her support for abortion. But the apple doesn’t fall far from the tree… her mom and dad have spent a lifetime advocating the intentional killing of children.

* This Debate Excerpt Says It All: Most presidential debates are essentially mindless gibberish (from a Christian worldview perspective). But between Barack Obama and Mitt Romney, the following excerpts present possibly their most coherent moments...

Today's Resource: For our BEL Telethon, please consider one of our monthly subscriptions that will not only help support BEL, but they also promote a better understanding of the Bible and will equip you to be a better witness to those around you.

* Free Gift: When you sign up for any monthly subscription or give a one-time donation of $50 or more, we will send you Bob's brand new DVD of his classic teaching series: The Tree of the Knowledge of Good and Evil.