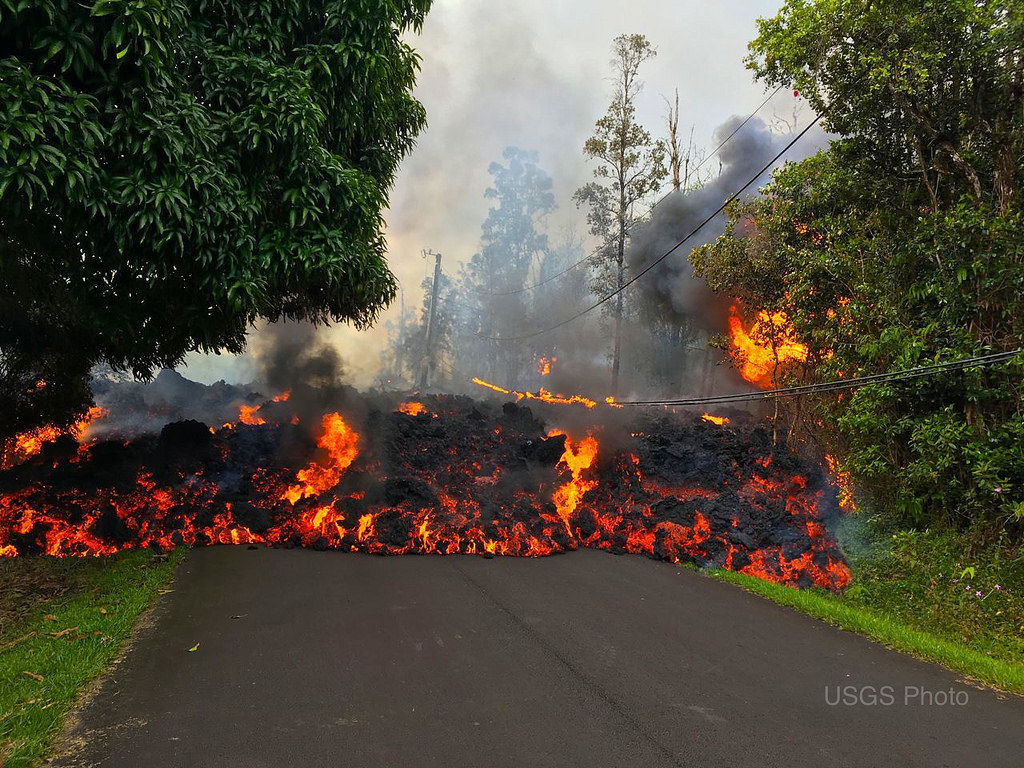 * Hotspot Hypothesis: If you're interested mostly in learning about the widely-discredited "hotspot" hypothesis on the origin of chains of volcanoes, go directly to Part 2 of this series on Kilauea and Hawaii's volcanoes. Otherwise, sit back and enjoy the opening of this 3-part series.

* Of Chief Ranger Fame: It turns out that Mark Tanaka-Sanders is shocked to hear the guys so openly disagree with the government's explanation of such things. Mark, of Chief Ranger fame, from Hawaii's volcanic Haleakala National Park, was instrumental in removing Yellowstone's false exhibit about petrified tree.