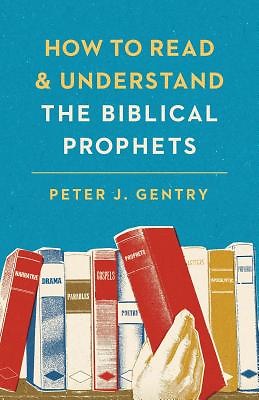 Real Science Radio host Bob Enyart concludes his interview with Professor Gentry. Tim Mahoney's film series Patterns of Evidence presented the Documentary Hypothesis attack on Moses as the author of Genesis and the whole Torah. In an intriguing screen moment, Prof. Peter Gentry recounts asking his own professor about a book by preeminent academic Umberto Cassuto called The Documentary Hypothesis. His professor responds, "We don’t read things like that here." Really? This little book presents eight lectures delivered at Jerusalem's Hebrew University by Professor Cassuto who had held professorships at the University of Florence and the University of Rome. He left Italy for Israel when the Italian fascists enacted their anti-Semitic laws. Dr. Gentry, who studied language and Old Testament at Dallas Theological Seminary, Jerusalem University College, and earned his degrees from the University of Toronto, discusses Cassuto's final lectures against the Documentary Hypothesis affirming the integrity of the authorship of the Pentateuch. This series begins at rsr.org/gentry, Part 2 is at rsr.org/gentry-2, and see also rsr.org/exodus#gentry.

* Prof. Gentry's Resources: Dr. Peter Gentry's scholarly and popular works include the above How to Read & Understand the Biblical Prophets and the book below (left) Kingdom through Covenant. And below (right) click for Cassuto's little book! And please see just below for his great video on the identity of the "sons of God" who took wives of the "daughters of men", which women then bore "giants", as described in Genesis 6: 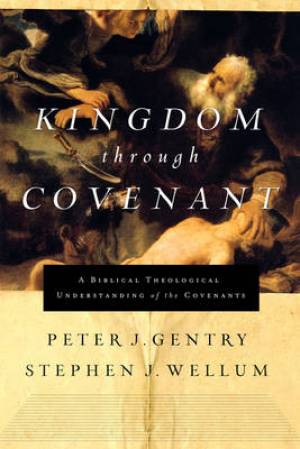 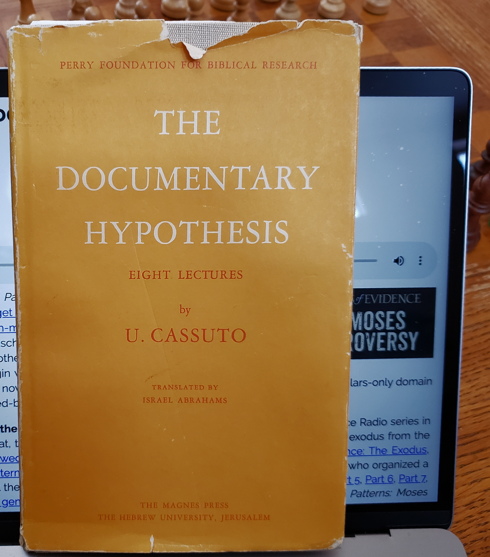 * Real Science Radio Online Store: We invite you to browse the science department of our online store. Any purchase or especially, any subscription, donation, or automatic monthly donation, really helps RSR continue to reach more people with our streaming, podcasts, and radio broadcasts!

* Get the Patterns of Evidence Films: You can get Tim Mahoney's three films, and other Exodus resources, found in RSR's Patterns Department in our online store!  And check out the trailer for Tim's second film, The Moses Controversy...

* Dr. Gentry on "the Sons of God" in Genesis 6: From the Southern Seminary's Honest Answers Program, Peter does a great job with the difficult question of identitying the "sons of God", that is, who are these "sons" who took wives of the "daughters of men", which women then bore "giants", as described in Genesis 6... 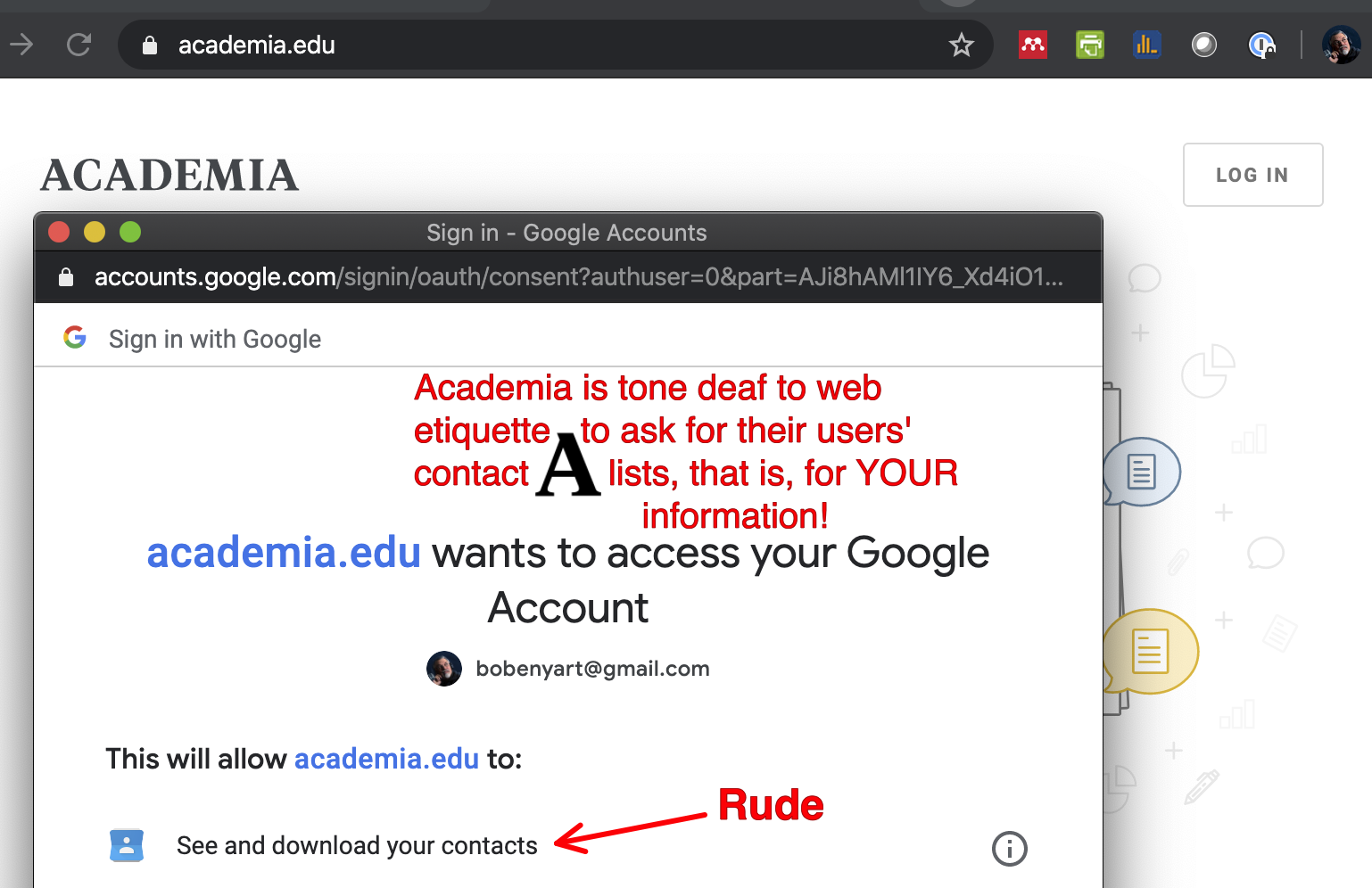