Bob Enyart interviews Pat Roy, creator of the great Jonathan Park Adventure Series, on the brand new Genesis Apologetics project, Debunking 7 Myths by G.A. founder Dr. Dan Biddle. The guys answer the Myth 3 claim that Genesis 1 & 2 are conflicting creation accounts and they briefly discuss the Myth 6 claim that Moses couldn't have written the Torah. See the short video for each of the 7 Myths at these links. Also, Dr. Biddle's 7 Myths book has just been mailed to all of America's 1200+ Christian high schools!

* Heard at the Movies: At the theater watching Tim Mahoney's film, Patterns of Evidence: The Moses Controversy, the BEL staff heard mentioned Umberto Cassuto's 1941 book, The Documentary Hypothesis (published in Jerusalem by The  Hebrew University). Bob Enayrt has now read the 1961 English translation. "Higher critics" have made the widespread claim in their documentary hypothesis that editors compiled the first five books of the Bible from four major sources. Cassuto's eight brief lectures, delivered by one of the most well-informed and highly credentialed scholars ever to address the topic, form his book and present a stunning assault on the hypothesis. The sixth lecture goes into more detail powerfully answering Dan Biddle's third myth of the conflicting creation accounts. But by all means, don't skip the previous lectures. They're truly stunning!

A rock cannot make itself and a fire cannot burn forever. Matter cannot 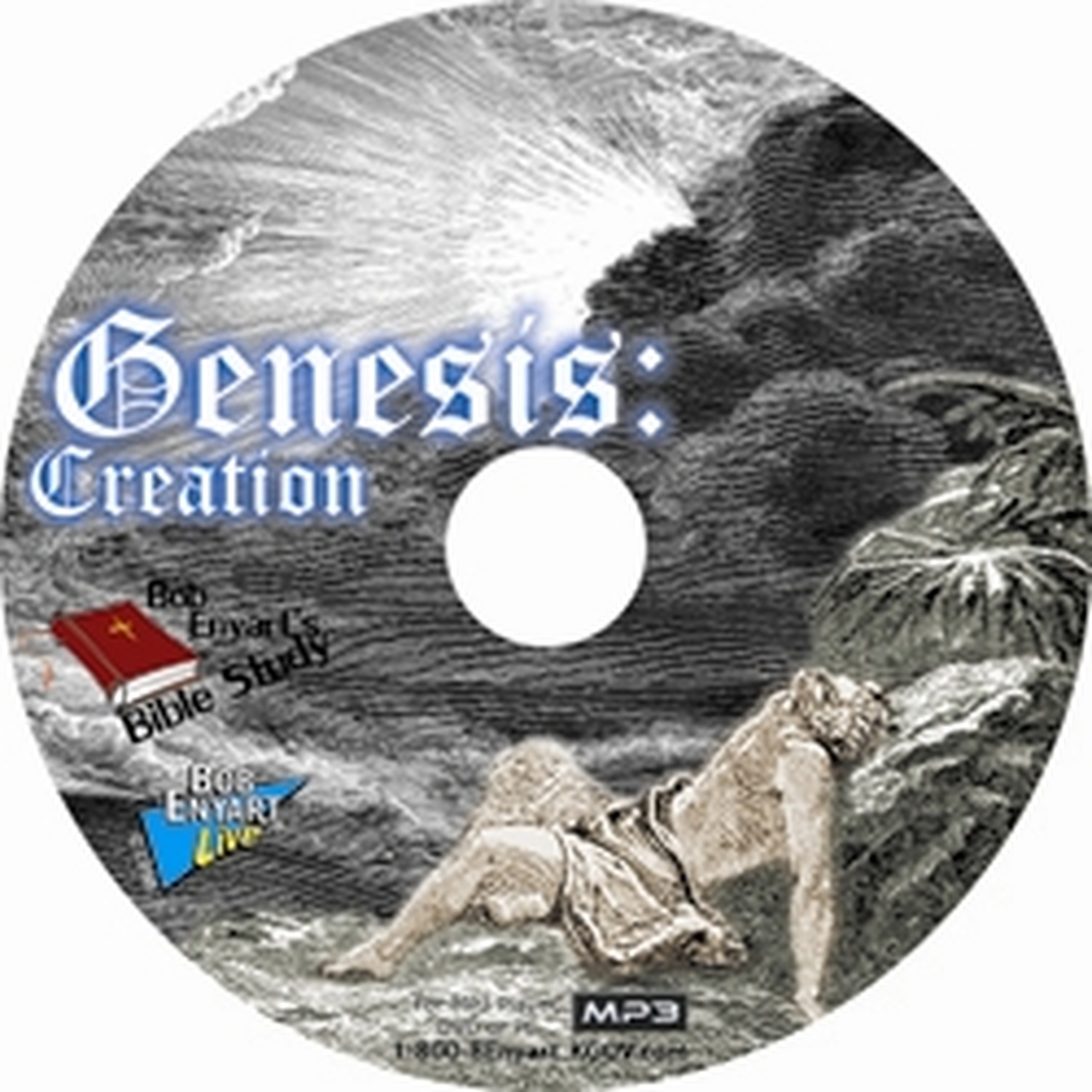 come from non-matter and a perpetual motion machine cannot exist. Therefore, the universe could not have made itself from nothing, nor could it have always been moving, churning, working, and burning. Another way to state these first two laws of thermodynamics is that the physical universe must have had a supernatural Creator sometime in the recent past. This study presents the scientifically compelling Genesis story. Of all men, Christians more than any are able to weave the latest findings into our understanding of the fabric of the universe. Since God created the physical universe, good science reveals God. And while some say that you cannot prove the existence of God, the Bible tells us that the clear evidence of His personal, powerful, and eternal existence is manifest through the creation!

The Bible tells the story of human history and the work of God for His creation, and as all good stories do, this story has a plot! Every story has a plot, and a story’s details can be confusing unless you understand its overview. Grasping the big picture will help you reconcile many seemingly contradictory, and controversial Bible passages. Achieve a fuller understanding of God’s plan from Genesis to Revelation and equip yourself to share God’s Word with friends and family. Consider listening to The Plot series based on Bob’s book of the same title. Then enjoy Bob’s other book studies and see how the big picture can help you to better know the living God.