* A 1-on-1 Entropy & Evolution Debate: Bob Enyart debated Johnny (Anonymous, a well known evolutionist at the renowned TheologyOnline.com website) about Entropy and Evolution in a One-on-One in the Coliseum over at TOL. As it turned out, Prof. Dan Styer, the author of the American Journal of Physics paper that prompted the debate, joined in! Bob argues that Prof. Styer's article furthered the confusion between information and heat entropy. If you enjoy science and debates about creation and evolution, you are cordially invited to take this link over to this interesting One on One. (See the brief debate excerpt below.)

* 1 in 10: Meanwhile, One in ten American homeowners fell behind on mortgage payments or are now in foreclosure; one in ten are on food stamps; TV Guide was sold in a fire sale; the Rocky Mountain News is up for sale; and now, word on the street is that American Right To Life has offered to take over the assets and extensive liabilities of National Right To Life for $1. (P.S. the Rocky Mountain News has been owned by E.W. Scripps Co. since the year Charles Darwin published his racist book subtitled "the Preservation of Favored Races.)

Morris Error 1: Henry Morris wrongly stated that the 2nd Law of Thermodynamics resulted from the Fall (Morris, Biblical Basis for Modern Science 1984, pp. 195-197; copied by countless others), as though a cup of hot cocoa would not have cooled down if left to sit in the Garden; and as though an oven could have continue to burn its fuel forever; etc. (For Bible students: "the Tree of Life" had the same purpose in the initial creation as it does in the New Creation; God put it in Eden, and later transferred the Tree of Life to heaven, to deal with the effects of entropy on the human body, so that "the leaves of the tree were for the healing of the nations" (Rev. 22:2; Gen. 2:9, 16; 3:22). [Update: A talkorigins.org article on a 1992 visit to ICR's museum reports that the following quote appears as part of their 2nd Law of Thermodynamics exhibit, "The universal Second Law is the scientific reflection of God's curse on His created world because of sin." This is rejected by reasons that include those above which indicate that the Second Law was operational from the beginning of the creation.]

* Bob's Hermeneutics Bible Teaching: You can get this important seminar on MP3 CD or download! Bob Enyart presented his Hermeneutics Seminar Goshen, Indiana on Jan. 29th and in Indianapolis on Jan. 31st, 2009. You can now enjoy this seminar by clicking on: Hermeneutics: Tools for Studying the Bible. Learn how to use tools of interpretation as you study the Bible. And as importantly, Bob discusses the principles involved for prioritizing these hermeneutics and how to decide which tool to use in which instance. You'll love it, or your money back! And as always, to call into Bob's radio show, or to support BEL or get one of our educational resources, you can call right now, 1-800-8Enyart.

Today's Resource: At our kgov.com/store when you get Michael and Debi Pearl's best-selling short book, To Train Up a Child, from BEL, for many years now, whenever anyone orders this book from BEL, we send with it an message from Bob Enyart titled Tyrant Dad! 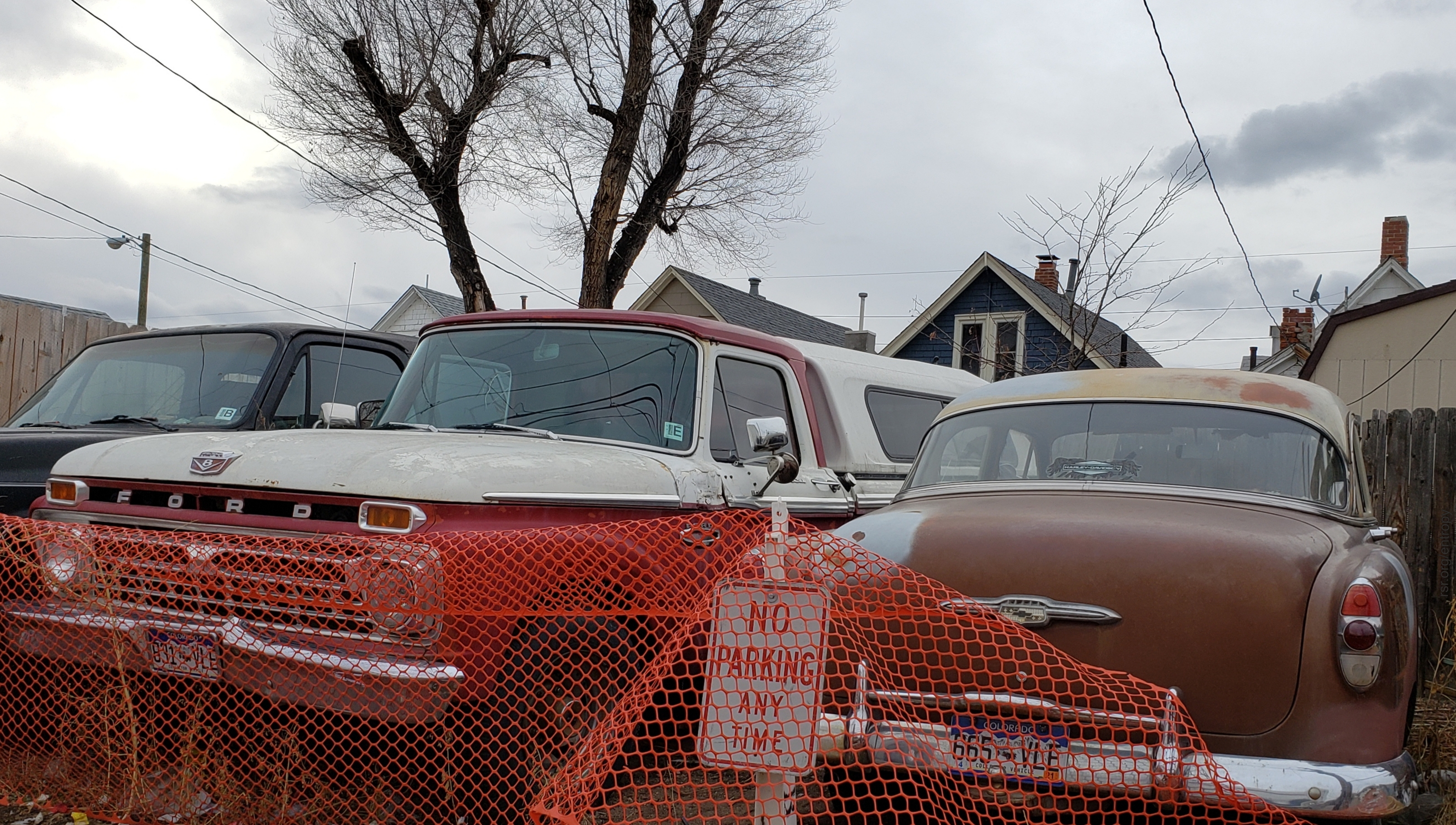 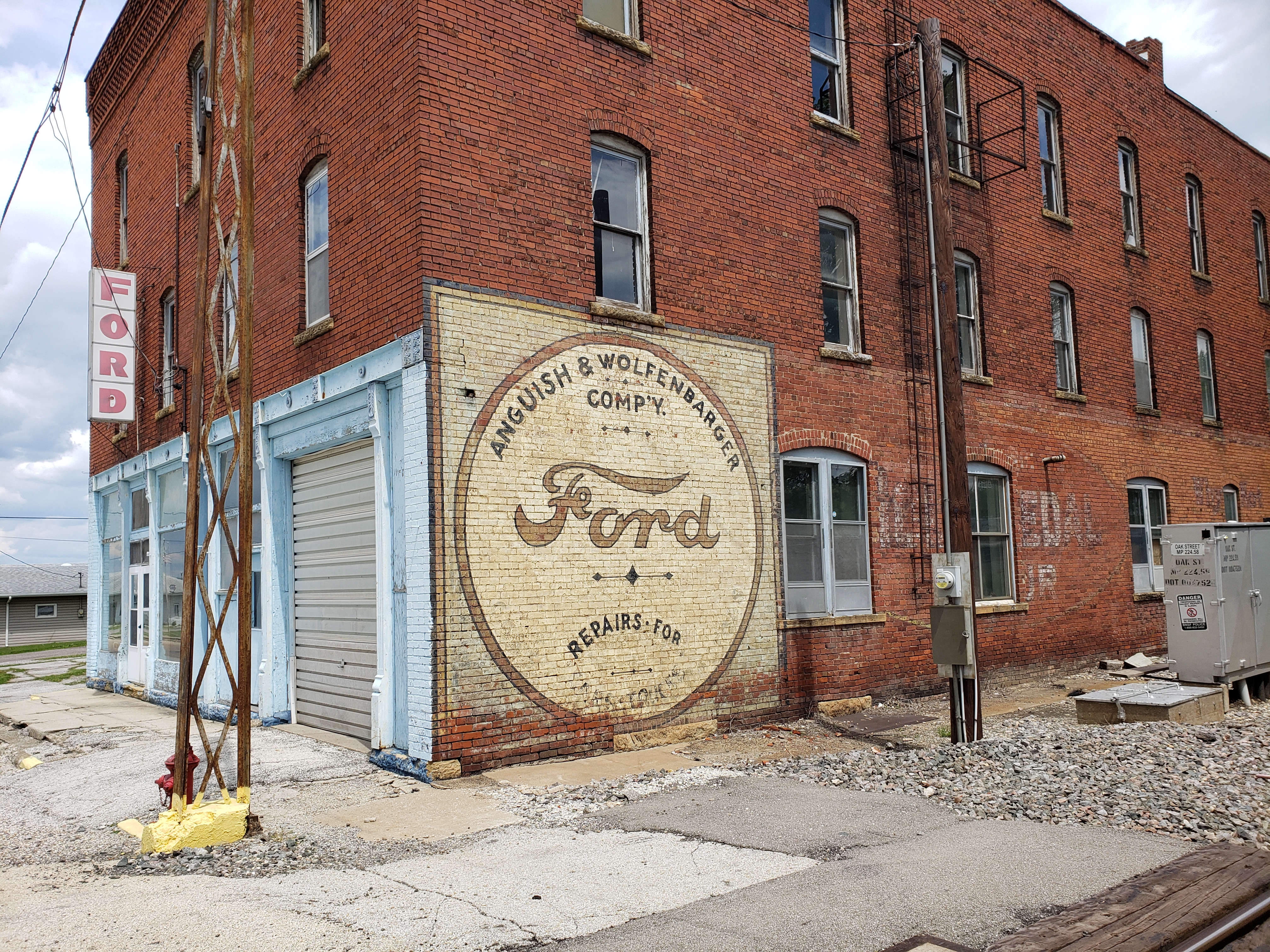 * As to the Tree of Life and Limb Regeneration: From ScienceDaily, June 2, 2021, Scientist identifies signaling underlying regeneration. Scientists say that we humans have an untapped ability to regenerate body parts as they make advances in understanding limb regeneration regarding. "the discovery of differences in molecular signaling that promote regeneration in the axolotl, a highly regenerative salamander, while blocking it in the adult mouse..." Here at RSR, we surmise that this may relate to the reason for the fruit and leaves on the Tree of Life both in Eden and on the New Earth. A researcher "compared immune cells called macrophages in the axolotl to those in the mouse with the goal of identifying the quality in axolotl macrophages that promotes regeneration. The research builds on earlier studies in which Godwin found that macrophages are critical to regeneration: When they are depleted, the axolotl forms a scar instead of regenerating, just like mammals. The recent research found that although macrophage signaling in the axolotl and in the mouse were similar when the organisms were exposed to pathogens such as bacteria, funguses and viruses, when it came to exposure to injury it was a different story: The macrophage signaling in the axolotl promoted the growth of new tissue while that in the mouse promoted scarring." The journal Developmental Dynamics published Distinct TLR Signaling in the Salamander Response to Tissue Damage.