* Bob's Little Video Making the Rounds: After Doug McBurney told Bob on air about the Dump Starbucks boycott because of their promotion of homosexual marriage, the video has been on the PMS-NBC website, at the Huffington Post, and at the homosexual activist site, Truth Wins Out. So Bob decided to re-air his debate with that group's founder, Wayne Besen. 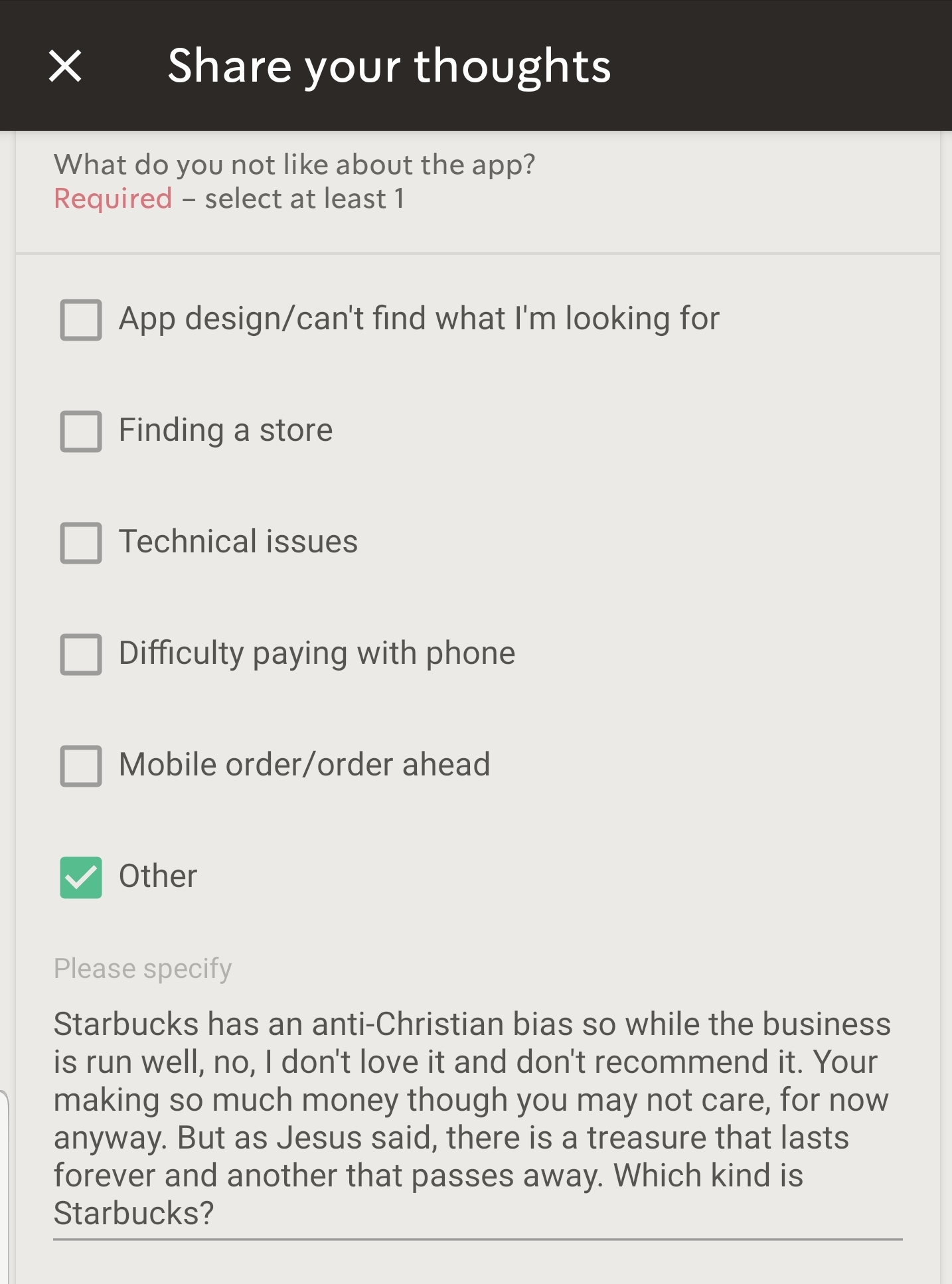 * Queen of Denial: Wayne Besen was asked about the difference between women long claiming that lesbianism is a lifestyle choice, and homosexuals claiming that they were born that way. Homosexual behavior is far more anonymous and promiscuous than either heterosexual or lesbian behavior because of the different sex drives that God put into us when He made us male and female. Women, unless our culture robs them of self-respect, innately hope for a commitment before agreeing to sex, whereas men need only a place. Even though he admitted to Enyart that male homosexuals are more promiscuous than lesbians, contradicting himself Besen denied all this.

* Queen of Denial: Wayne Besen discounted the widespread tolerance and even promotion of pedophilia among leading homosexuals and organizations. For example, Besen said that only the most fringe homosexuals tolerated sex with kids. Bob Enyart asked him if he's ever heard of Harvey Milk, because Damien Martin, the head of New York's homosexual Harvey Milk High School was quoted positively by a leading homosexual publication saying, "No kid has ever been hurt by [oral sex]," Out magazine article by Jesse Green. Bob asked Besen if he had ever heard of Alan Ginsburg, nationally acclaimed homosexual poet who publicly advocated pedophilia, who was annually honored by Boulder, Colorado giving him the key to the city. Enyart asked Besen if he had heard of the popular homosexual magazine, The Advocate, which published Carl Maves asking, "How many gay men, I wonder, would have missed out on a valuable, liberating experience - one that initiated them into their sexuality - if it weren't for so-called molestation?" in an article titled "Getting Over It." (Would Besen remember the "Recruit, Recruit, Recruit" article about kids in The Advocate?) Besen insisted that only the gay fringe tolerated sex with children so Bob asked if he had heard of Alyson Publications of Boston, a leading homosexual publisher. Yes, Besen had heard of the publishers of, among hundreds of titles, the famous kids books, Heather has Two Mommies, Daddy's Roommate, and Gloria Goes to Gay Pride, but when asked to condemn Alyson for publishing Paedophilia: The Radical Case, with 300 pages of why and how to have sex with even pre-teen boys, Besen himself refused! So, this leader of the homosexual community has never met a homosexual who tolerated the promotion of sex with children, yet if he looked in the mirror, he will find his true self, in rebellion against Jesus Christ who made us male and female. Besen denied all this. (More on gay tolerance of Pedophilia and the rest of this debate summary at KGOV.com/homosexuality.)

Today's Resource: Watch Terry's Call on DVD as Bob quickly unravels Terry's red herring claim, that homosexuals are living godly lives. In a series of heart touching phone calls, Terry is led to the Lord and repentance, shortly before his death from AIDS. (And when you get the DVD, you'll be able to understand the symboblism of the graphic elements in the artwork on the label!)